The Fumio Koizumi Prize (Japanese: ?) is an international award for achievements in ethnomusicology, presented annually in Tokyo, Japan. The prize is awarded by the Fumio Koizumi (?) Trust each April 4, the date of Fumio's birthday.[1] The recipient receives an award certificate in addition to prize money. The winners must be present at the ceremony, deliver a prize lecture, and deliver another lecture at another Japanese university of his/her choice.

Nominations for the Fumio Koizumi Prize can be made only by the members of the Fumio Koizumi Prize Committee. The prize Committee consists of seven members, outstanding Japanese scholars in musicology and ethnomusicology. Committee designates independent experts to evaluate each entry and discusses all the entries at the meeting, held in Tokyo in December. The winner can be a single scholar, of a group of scholars. The prize awarding ceremony is held in Tokyo, in April-May.

The Fumio Koizumi Trust was established by Koizumi Mieko, widow of Professor Koizumi Fumio (1927-83), on October 11, 1989, to commemorate her husband's lifelong devotion to ethnomusicology and to honour individuals and organizations who have made significant contributions to this field. The first Fumio Koizumi Prize was awarded in 1989 to a British ethnomusicologist John Blacking, and to Ethnomusicology Research Group of Tokyo National University of Fine Arts and Music. Up to now, 27 individuals and 2 groups have been awarded this prize. List of the winners of the prize together with the reasons for the award can be seen at the Fumio Koizumi Prize in Ethnomusicology Website [2] From 2009 year onwards presented prize lecture texts are also placed on the prize website. 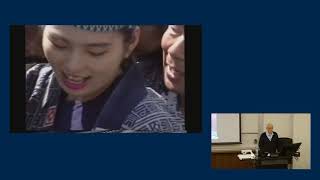 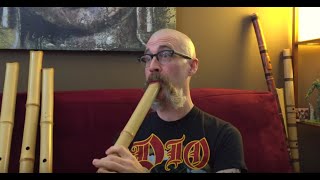 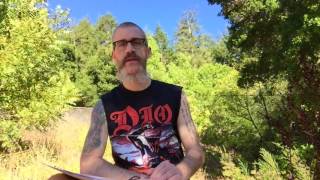 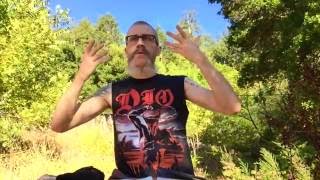 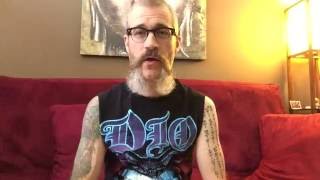