eOne Music is a New York City-based independent record label and music management company. It was formed in 2009 from the music assets of Koch Entertainment, which had been acquired by the present-day Entertainment One (eOne) in 2005. In April 2021, after the acquisition of eOne by Hasbro, the company announced that it would sell eOne Music to The Blackstone Group.

eOne as a whole has its origins in the music distributor Records on Wheels, which was acquired by the Canadian retail chain CD Plus in 2001 to expand its wholesale business.[4] Darren Throop joined the company after CD Plus acquired his record store chain Urban Sound Exchange. The combined company later became known as ROW Entertainment, with Throop as president and CEO.[5][6] In June 2005, ROW acquired the American independent music distributor and home entertainment publisher Koch Entertainment, including its label Koch Records.[7][8] Koch was renamed E1 Music in 2009.[9] It acquired IndieBlu Music, parent of Artemis Records and V2 Records North America, in 2010.[10]

In April 2021, following the acquisition of its parent company by toy and entertainment company Hasbro,[22] eOne announced that it would divest its music business to the private equity firm The Blackstone Group for $385 million, in order to focus more on its film and television entertainment businesses.[23] The sale was completed in June, and the unit continues to use the eOne branding.[3] 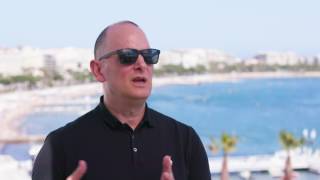 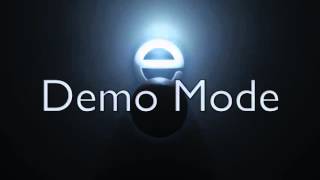 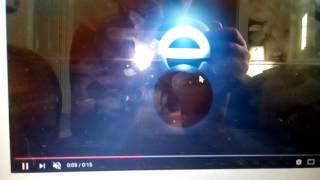 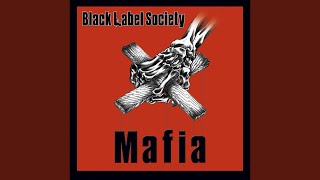 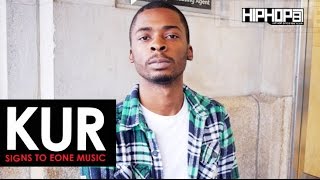 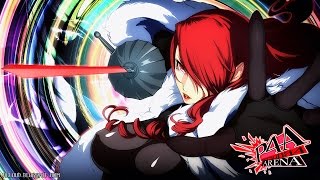 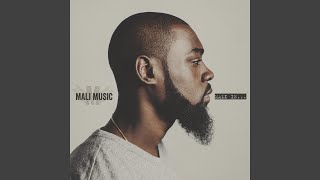 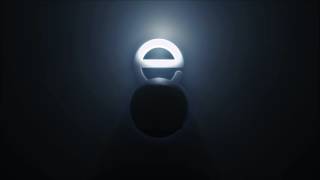 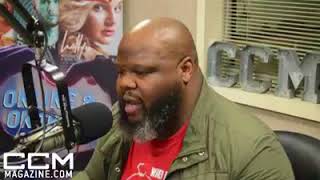 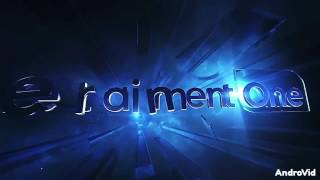 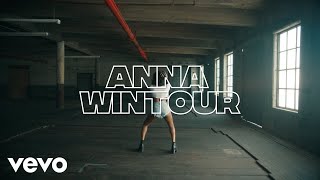 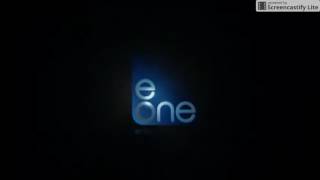