Butterfield took up tuba in high school. He wanted to play trumpet, but the band director assigned him to tuba instead. After serving in the U.S. Military from 1942-46 he went on to study the instrument at the Juilliard School.

Butterfield started his professional career in the late 1940s playing for the CBS and NBC radio networks. He played in orchestras, including the American Symphony, on albums by Jackie Gleason until he became a full time member at the Radio City Music Hall.

In the 1950s, Butterfield switched to jazz, backing such artists as Dizzy Gillespie, Frank Sinatra, Charles Mingus, Rahsaan Roland Kirk, Jimmy Smith, and Moondog. He fronted his own sextet for a 1955 album on Atlantic Records and played the 1958 Newport Jazz Festival.

In the 1970s he worked as a session musician. He played on recordings for a variety of artists and on television and film soundtracks, including The Godfather Part II.

The Grove dictionary of music calls Butterfield's playing style, "uncommonly florid, a skill that made him of value as a jazz musician... He was one of the first modern jazz players who, rather than simply marking out the bass line, rediscovered the possibility of bringing to the instrument a facility akin to that of a trumpeter."

Butterfield suffered a stroke in 2005, which left him unable to play, and he passed in 2006 from a stroke-related illness. 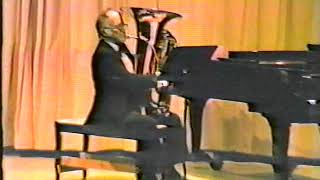 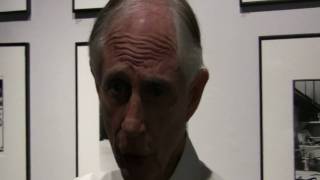 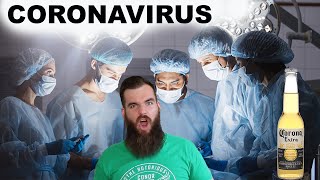 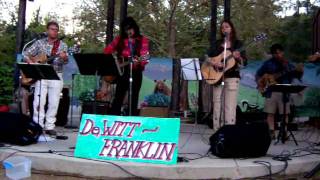 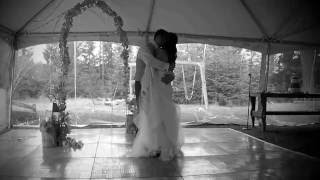 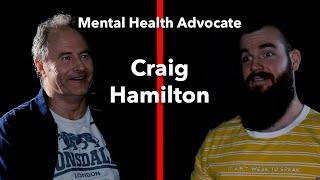 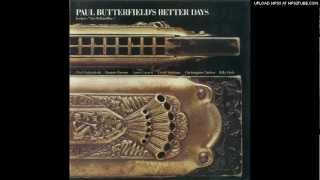 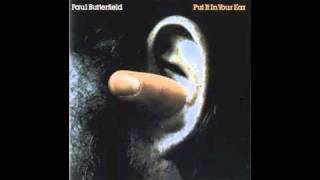 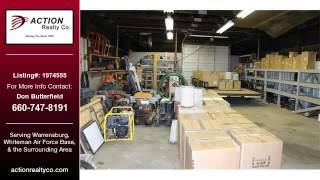 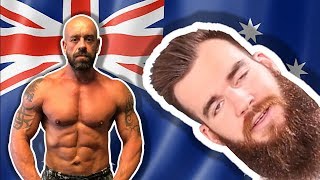 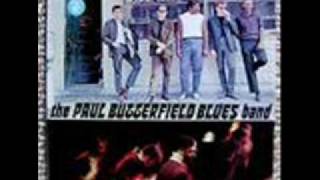 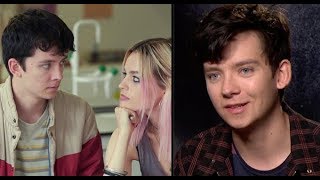