A developed country (or industrialized country, high-income country, more economically developed country (MEDC), advanced country[3][4]) is a sovereign state that has a high quality of life, developed economy and advanced technological infrastructure relative to other less industrialized nations. Most commonly, the criteria for evaluating the degree of economic development are gross domestic product (GDP), gross national product (GNP), the per capita income, level of industrialization, amount of widespread infrastructure and general standard of living.[5] Which criteria are to be used and which countries can be classified as being developed are subjects of debate. A point of reference of US$20,000 in 2021 USD nominal GDP per capita for the IMF is a good point of departure, it is a similar level of development to the United States in 1960.[6]

Developed countries have generally more advanced post-industrial economies, meaning the service sector provides more wealth than the industrial sector. They are contrasted with developing countries, which are in the process of industrialisation or are pre-industrial and almost entirely agrarian, some of which might fall into the category of Least Developed Countries. As of 2015, advanced economies comprise 60.8% of global GDP based on nominal values and 42.9% of global GDP based on purchasing-power parity (PPP) according to the International Monetary Fund.[7]

Economic criteria have tended to dominate discussions. One such criterion is income per capita; countries with high gross domestic product (GDP) per capita would thus be described as developed countries. Another economic criterion is industrialisation; countries in which the tertiary and quaternary sectors of industry dominate would thus be described as developed. More recently another measure, the Human Development Index (HDI), which combines an economic measure, national income, with other measures, indices for life expectancy and education has become prominent. This criterion would define developed countries as those with a very high (HDI) rating. The index, however, does not take into account several factors, such as the net wealth per capita or the relative quality of goods in a country. This situation tends to lower the ranking for some of the most advanced countries, such as the G7 members and others.[9][10]

There is no established convention for the designation of "developed" and "developing" countries or areas in the United Nations system.[11]

The designations "developed" and "developing" are intended for statistical convenience and do not necessarily express a judgement about the stage reached by a particular country or area in the development process.[12]

Mathis Wackernagel calls the binary labeling of countries as "neither descriptive nor explanatory. It is merely a thoughtless and destructive endorsement of GDP fetish. In reality, there are not two types of countries, but over 200 different countries, all faced with the same laws of nature, yet each with unique features."[14] Countries ranked in the "Very High" category of the Human Development Index (based on 2019 data, published in 2020).

The 2020 Human Development Report by the United Nations Development Programme was released on 15 December 2020, and calculates HDI values based on estimates for 2019. Below is the list of the "very high human development" countries: [16][17]

As a non-UN member, the government of Taiwan calculates its own HDI based on UNDP's 2010 methodology,[18][19] which had a value of 0.916 in 2019,[Note 2] ranked 23 globally. Additionally, while the HDI for the Chinese special administrative region of Hong Kong is calculated by the UNDP, it is not applicable for Macau. According to the 2021 annual report published by Statistical Bureau of Macau, Macau's HDI was estimated as 0.922 in 2019.[20] These values place both Taiwan and Macau well within the group of "Very high human development". Furthermore, in 2009 a United Nations project calculated the HDI for all of its members, as well as Taiwan, Macau, and many dependent territories. The HDI values for the countries of San Marino and Monaco, which have not been included in official annual HDI reports, were found to be at 0.961 and 0.956 respectively. This places both countries firmly within the category of countries with "Very high human development" as well. The dependent territories with HDI values equivalent to "Very high human development" were: Jersey, Cayman Islands, Bermuda, Guernsey, Gibraltar, Norfolk Island, Faroe Islands, Isle of Man, British Virgin Islands, Falkland Islands, Aruba, Puerto Rico, Martinique, Greenland, and Guam.[21] Of note, the HDI values in the 2009 report were calculated using the old HDI formula, while HDI values after the year 2010 are calculated with a different formula.

However, many other institutions have created more general lists referred to when discussing developed countries. For example, the International Monetary Fund (IMF) identifies 39 "advanced economies".[15][23] The OECD's 37 members are known as the "developed countries club".[24][25][26] The World Bank identifies 81 "high income countries".[27] Other standards, such as the 30-50 Club (GDP per capita over $30,000 and population over 50 million) have been developed to categorize highly developed and influential countries.

36 countries and territories in Europe:

20 countries and territories in the Americas:

15 countries and territories in Asia:

8 countries and territories in Oceania:

# Dissolved on 10 October 2010, succeeded by Curaçao and Sint Maarten.

According to the World Bank, the following 34 members are classified as "OECD High-Income":[29][30]

According to the International Monetary Fund, 39 countries and territories are officially listed as "advanced economies",[1][33] with the addition of 8 microstates and dependencies modified by the CIA which were omitted from the IMF version :[22]

27 countries and dependencies in Europe classified by the IMF, 7 others given by the CIA :

3 countries and territories in the Americas classified by the IMF, one territory given by the CIA :

The list below features some outstanding countries selected from the comparative table above with average data of quality (best place in rankings) and quantity (considered in how many of the 36 rankings) with an evaluation greater than 60%. 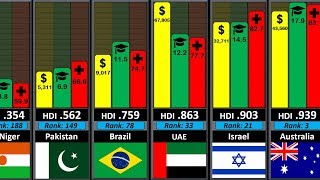 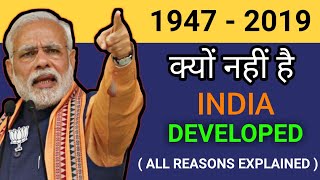 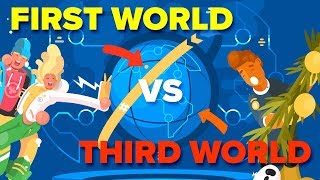 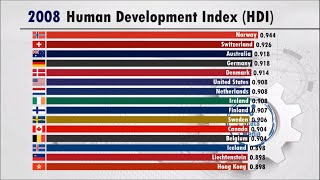 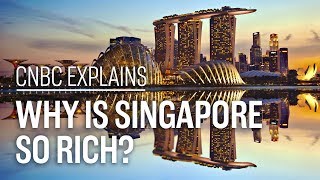 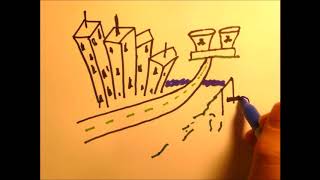 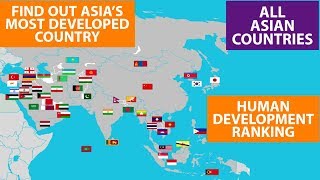 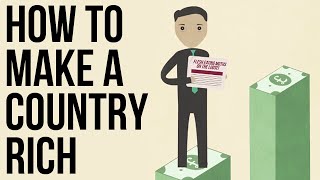 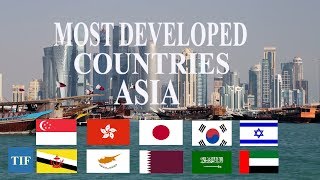 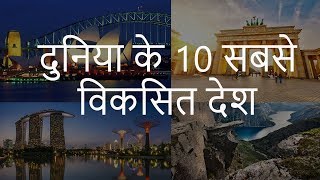 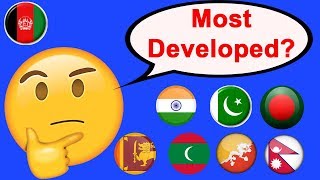 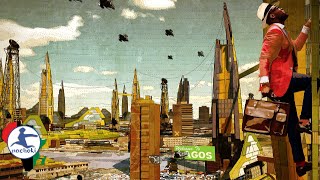 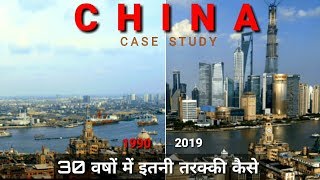 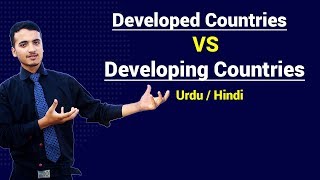 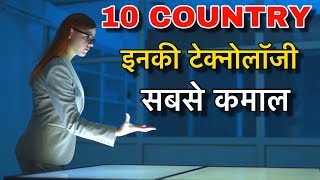 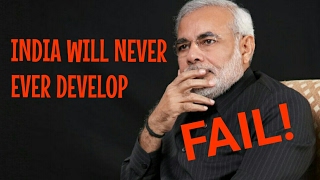