Def Jam was co-founded by Rick Rubin in his dormitory in Weinstein Hall at New York University,[3] and its first release was a single by his punk-rock group Hose. Russell Simmons joined Rubin shortly after they were introduced to each other, according to one story, by Vincent Gallo.[4] Another cites DJ Jazzy Jay as their connector.[5] Rubin has said he met Simmons on the TV show Graffiti Rock and recognized him then as "the face of hip hop": "He was five years older than me, and he was already established in the music business. And I had no experience whatsoever."[6] The first single released with the Def Jam Recordings logo was T La Rock & Jazzy Jay's "It's Yours." The first releases with Def Jam Recordings catalog numbers were LL Cool J's "I Need a Beat" and the Beastie Boys' "Rock Hard", both in 1984. The singles sold well, eventually leading to a distribution deal with CBS Records through Columbia Records the following year.

This created a short-lived subsidiary label called OBR Records, short for Original Black Recordings, which catered toward R&B artists--the first artist signed to that imprint was Oran "Juice" Jones, who enjoyed success with his hit single "The Rain". A few years later, Russell Simmons and Lyor Cohen started an umbrella label called Rush Associated Labels to handle Def Jam and its numerous spinoff labels. RAL became the home to Nice & Smooth and EPMD after both acts were acquired due to the folding of their former label Sleeping Bag Records.[7] Other acts under the RAL umbrella included Redman, Onyx, Flatlinerz, Domino, Warren G and Jayo Felony. Def Jam also signed its first and only thrash metal band, Slayer, in 1986, and the band's third and fourth albums were the only two Def Jam releases to be distributed through Geffen Records under Warner Bros. Records as opposed to Columbia/CBS. As the decade drew to a close, the label signed Public Enemy, whose controversial lyrical content garnered the company both critical acclaim and disdain. Lyor Cohen became president of Def Jam/RAL in 1988, after winning a power struggle with Rubin, who would shortly thereafter leave the company to form Def American Recordings. Rubin would take Slayer with him to Def American in its initial stages.

In 1998, PolyGram was purchased by Seagram and merged with the MCA family of labels, which became Universal Music Group. It then purchased the remaining interest of Def Jam Recordings from Russell Simmons for a reported $100 million. UMG merged 14+ record labels including: Def Jam, Island Records and Mercury Records to form The Island Def Jam Music Group. Despite the formation of IDJMG, the Def Jam, Mercury, and Island labels continued to operate as separate imprints underneath the bigger umbrella.[]

Also in 1999, the label began to distribute releases by Murder Inc. Records, run by former Def Jam executive Irv Gotti. Murder Inc.'s roster of artists would include Ja Rule, Ashanti, Lloyd, Vita. The following year, it launched another subsidiary, Def Jam South, which focused on Southern rap and distributed releases from labels such as Disturbing tha Peace, whose artists have included Ludacris, Chingy, and Bobby Valentino. Russell Simmons tapped Texas-born and raised rap legend Scarface as the original head of Def Jam South. After about a 4-year run at Def Jam South, Scarface negotiated a release from the company in 2003.[]

In 2000, The Island Def Jam Music Group announced the formation of Def Jam Germany, the first international Def Jam company. This increased the label's presence around the world. Def Jam Germany signed German rappers Spezializtz and Philly MC. The label was located in Berlin and opened on May 23, 2000. In addition to signing and marketing local artists, Def Jam Germany also marketed all U.S. signed Def Jam artists in the German territory. But the German division folded just two years later in 2002. Many of the artists were picked up by Universal/Urban, while others did not get a new contract.[9]

In 2003, Murder Inc. became the center of a money laundering investigation involving illegal profits from drug trade,[11] leading to the label's eventual release from its distribution contract by 2005. The final shares of Roc-A-Fella Records were sold to The Island Def Jam Music Group in 2004, by which time it had launched the career of producer-turned-rapper Kanye West.

Under Jay-Z's leadership, Def Jam launched the successful careers of contemporary R&B singers Rihanna and Ne-Yo. At the end of 2007, Jay-Z decided not to renew his contract as the President and CEO of Def Jam in order to start his new venture, Roc Nation.[13] Following Jay-Z's departure, L.A. Reid took over leadership of the label, as opposed to hiring a replacement. In June 2008, Shakir Stewart was appointed as Executive Vice President of Def Jam, a position that was previously left vacant since December 2007.

On April 1, 2014, it was announced that Island Def Jam would no longer be active following the resignation of CEO Barry Weiss. A press release serviced by Universal Music Group stated that IDJMG, and all of its assets would be reorganized into Def Jam Recordings, Island Records and Motown Records, all as separate entities.[17]

On September 17, 2019, the launch of Def Jam South East Asia was announced at Music Matters, an annual music industry conference held in Singapore, where Joe Flizzow from Malaysia, Daboyway from Thailand, Yung Raja, Fariz Jabba and Alif from Singapore and A. Nayaka from Indonesia were announced as the label's six inaugural signings.[21]

In November 2020, brothers Alec and Alex Boateng set up British label 0207 Def Jam and signed a deal with #Merky Records to release the third album by Stormzy.[40] 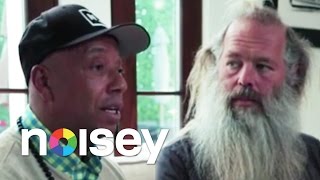 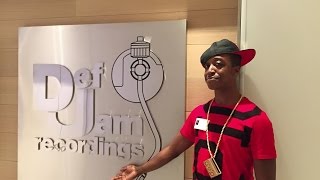 How To Get Signed By A Record Label (Def Jam Records) ft. Dani Leigh
Watch   Add to List   Share 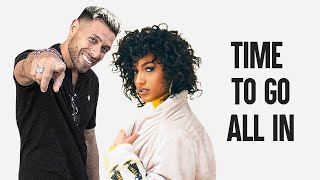 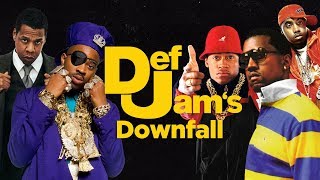 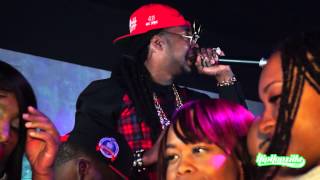 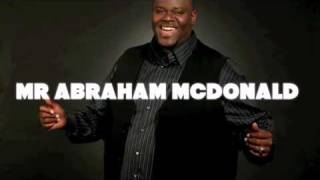 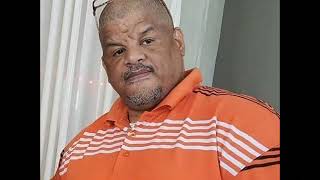 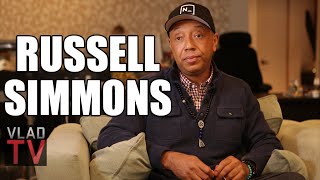 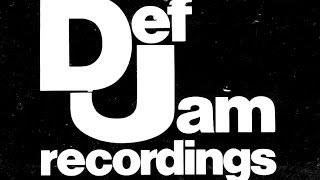 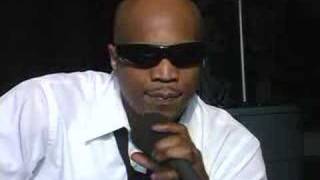 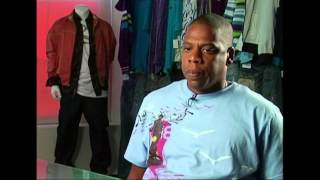 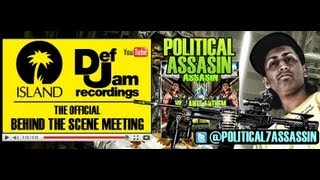 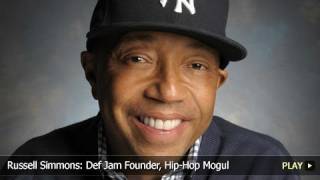 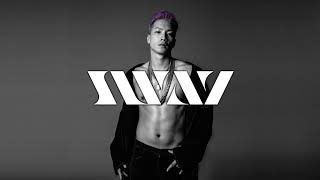 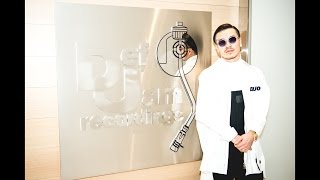