Cuyahoga County ( or [1][2][3][4]) is located in the northeastern part of the U.S. state of Ohio on the southern shore of Lake Erie, across the U.S.-Canada maritime border. As of the 2019 United States Census estimates, its population was 1,235,072, making it the second-most-populous county in the state.[5]

The county seat and largest city is Cleveland.[6] The county is bisected by the Cuyahoga River, which serves as its namesake. The name is derived from the Iroquoian word Cuyahoga, which means "crooked river".[7] Cuyahoga County forms the core of the Greater Cleveland Metropolitan Area and the Cleveland-Akron-Canton combined statistical area.

Former U.S. President James A. Garfield was born in what was Cuyahoga County's Orange Township. After the discovery of the New World, the land that became Cuyahoga County was originally part of the French colony of Canada (New France), which was ceded in 1763 to Great Britain and renamed Province of Quebec. In the late 18th century, the land became part of the Connecticut Western Reserve in the Northwest Territory, then was purchased by the Connecticut Land Company in 1795. The Cuyahoga County Council and Executive exercise direct government over unincorporated areas of Cuyahoga County. As of 2012, this consisted of two small areas: Chagrin Falls Township and Olmsted Township.[22]

On November 3, 2009, county voters overwhelmingly approved the adoption of a new county charter, which replaced the three-commissioner form of county government with an elected county executive and county prosecutor, and an 11-member county council. Each council member represents a single geographic district, with no at-large districts. The elected offices of auditor, clerk of courts, coroner, engineer, recorder, sheriff, and treasurer were abolished. The county executive was given authority to appoint individuals to these offices, which became part of the executive branch of the county. Summit County is the only other Ohio county with this form of government.[24]

Cuyahoga County is heavily Democratic in voter registration, with a majority having voted for the Democratic presidential candidate in every election since 1972.

Cuyahoga County is home to a number of higher-education institutions, including:

In 2014, Cuyahoga County ranked 65 out of 88 counties in Ohio for health outcomes. This ranking was based on multiple factors, including: premature death (7,975 years per 100,000 population, of potential life lost), adults who reported having poor or fair health (15%), average number of poor physical-health days reported in a 30-day period (3.3), average number of poor mental-health days reported in a 30-day period (4.1), and the percentage of births with low birth-weight (10.4%). Among these factors, Cuyahoga did worse than the Ohio average in premature death, poor mental-health days, and low birth-weight. Possible explanations as for why Cuyahoga County is lower in health outcomes than the average Ohio county include behavioral factors, access to clinical care, social and economic factors, and environmental factors.[28]

Cuyahoga County is served by international, regional, and county airports, including:

Cuyahoga County receives intercity passenger service by Amtrak by way of Lakefront Station in Cleveland, with destinations such as Chicago, New York, Boston, Washington, DC, and many more.

Cuyahoga County has many options for shopping. Some of the well-known shopping areas include:

Map of Cuyahoga County, Ohio with Municipal and Township Labels 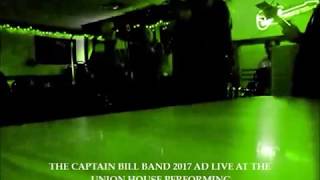 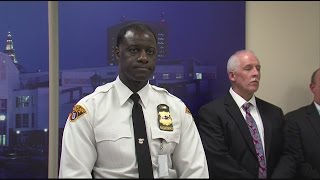 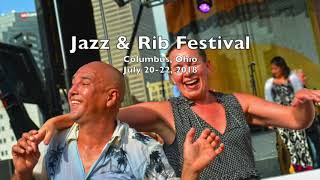 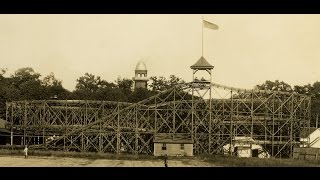 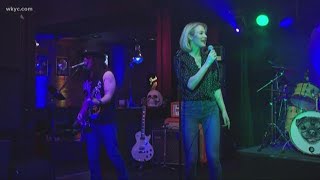 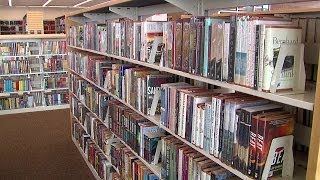 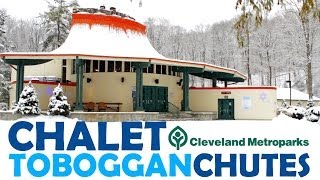 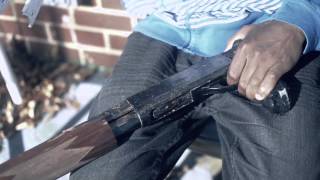 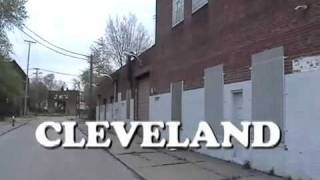 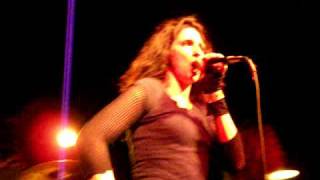 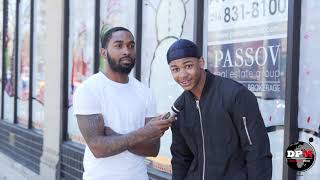 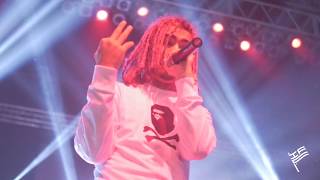 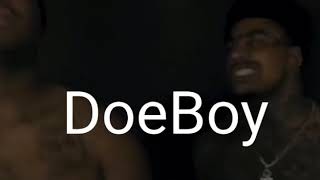 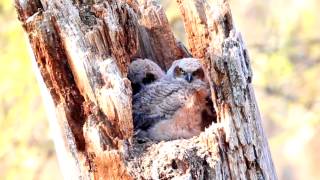 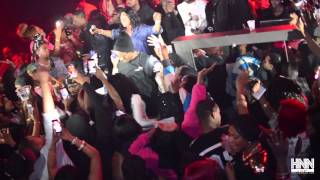 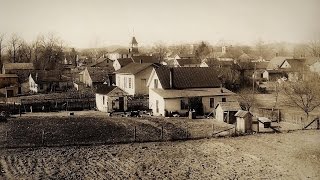 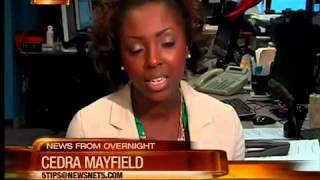 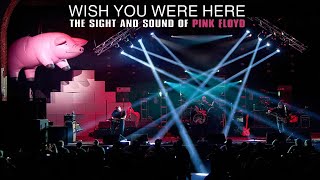 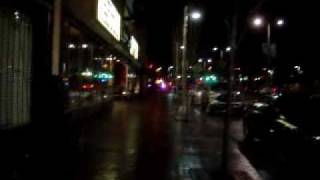 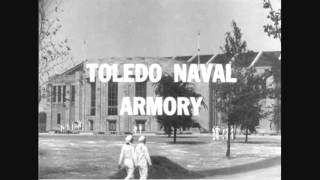