Contemporary classical music is classical music composed close to the present day. At the beginning of the 21st century, it commonly referred to the post-1945 modern forms of post-tonal music after the death of Anton Webern, and included serial music, electronic music, experimental music, and minimalist music.[not verified in body] Newer forms of music include spectral music, and post-minimalism.

At the beginning of the twentieth century, composers of classical music were experimenting with an increasingly dissonant pitch language, which sometimes yielded atonal pieces. Following World War I, as a backlash against what they saw as the increasingly exaggerated gestures and formlessness of late Romanticism, certain composers adopted a neoclassic style, which sought to recapture the balanced forms and clearly perceptible thematic processes of earlier styles[1] (see also New Objectivity and Social Realism). After World War II, modernist composers sought to achieve greater levels of control in their composition process (e.g., through the use of the twelve-tone technique and later total serialism). At the same time, conversely, composers also experimented with means of abdicating control, exploring indeterminacy or aleatoric processes in smaller or larger degrees.[2] Technological advances led to the birth of electronic music.[3] Experimentation with tape loops and repetitive textures contributed to the advent of minimalism.[4] Still other composers started exploring the theatrical potential of the musical performance (performance art, mixed media, fluxus).[5] New works of contemporary classical music continue to be created. Each year, the Boston Conservatory at Berklee presents 700 performances. New works from contemporary classical music program students comprise roughly 150 of these performances.[6]

To some extent, European and the US traditions diverged after World War II. Among the most influential composers in Europe were Pierre Boulez, Luigi Nono, and Karlheinz Stockhausen. The first and last were both pupils of Olivier Messiaen. An important aesthetic philosophy as well as a group of compositional techniques at this time was serialism (also called "through-ordered music", "'total' music" or "total tone ordering"), which took as its starting point the compositions of Arnold Schoenberg and Anton Webern (but was opposed to traditional twelve-tone music), and was also closely related to Le Corbusier's idea of the modulor.[7] However, some more traditionally based composers such as Dmitri Shostakovich and Benjamin Britten maintained a tonal style of composition despite the prominent serialist movement.

In America, composers like Milton Babbitt, John Cage, Elliott Carter, Henry Cowell, Philip Glass, Steve Reich, George Rochberg, and Roger Sessions, formed their own ideas. Some of these composers (Cage, Cowell, Glass, Reich) represented a new methodology of experimental music, which began to question fundamental notions of music such as notation, performance, duration, and repetition, while others (Babbitt, Rochberg, Sessions) fashioned their own extensions of the twelve-tone serialism of Schoenberg.

The vocabulary of extended tonality, which flourished in the late 19th and very early 20th centuries, continues to be used by contemporary composers. It has never been considered shocking or controversial in the larger musical world--as has been demonstrated statistically for the United States, at least, where "most composers continued working in what has remained throughout this century the mainstream of tonal-oriented composition".[8]

Serialism is one of the most important post-war movements among the high modernist schools. Serialism, more specifically named "integral" or "compound" serialism, was led by composers such as Pierre Boulez, Bruno Maderna, Luigi Nono, and Karlheinz Stockhausen in Europe, and by Milton Babbitt, Donald Martino, Mario Davidovsky, and Charles Wuorinen in the United States. Some of their compositions use an ordered set or several such sets, which may be the basis for the whole composition, while others use "unordered" sets. The term is also often used for dodecaphony, or twelve-tone technique, which is alternatively regarded as the model for integral serialism.

Between 1975 and 1990, a shift in the paradigm of computer technology had taken place, making electronic music systems affordable and widely accessible. The personal computer had become an essential component of the electronic musician's equipment, superseding analog synthesizers and fulfilling the traditional functions of composition and scoring, synthesis and sound processing, sampling of audio input, and control over external equipment.[13]

Some authors equate polystylism with eclecticism, while others make a sharp distinction.[14]

Musical historicism--the use of historical materials, structures, styles, techniques, media, conceptual content, etc., whether by a single composer or those associated with a particular school, movement, or period--is evident to varying degrees in minimalism, post-minimalism, world-music, and other genres in which tonal traditions have been sustained or have undergone a significant revival in recent decades.[15] Some post-minimalist works employ medieval and other genres associated with early music, such as the "Oi me lasso" and other laude of Gavin Bryars.

The historicist movement is closely related to the emergence of musicology and the early music revival. A number of historicist composers have been influenced by their intimate familiarity with the instrumental practices of earlier periods (Hendrik Bouman, Grant Colburn, Michael Talbot, Paulo Galvão, Roman Turovsky-Savchuk). The musical historicism movement has also been stimulated by the formation of such international organizations as the Delian Society and Vox Saeculorum.[16]

Some composers have emerged since the 1980s who are influenced by art rock, for example, Rhys Chatham.[17]

New Complexity is a current within today's[when?] European contemporary avant-garde music scene, named in reaction to the New Simplicity. Amongst the candidates suggested for having coined the term are the composer Nigel Osborne, the Belgian musicologist Harry Halbreich, and the British/Australian musicologist Richard Toop, who gave currency to the concept of a movement with his article "Four Facets of the New Complexity".[18]

Notable composers of operas since 1975 include:

Notable composers of post-1945 classical film and television scores include:[19][20]

Contemporary classical music originally written for the concert hall can also be heard on the music track of some films, such as Stanley Kubrick's 2001: A Space Odyssey (1968) and Eyes Wide Shut (1999), both of which used concert music by György Ligeti, and also in Kubrick's The Shining (1980) which used music by both Ligeti and Krzysztof Penderecki. Jean-Luc Godard, in La Chinoise (1967), Nicolas Roeg in Walkabout (1971), and the Brothers Quay in In Absentia (2000) used music by Karlheinz Stockhausen.

Some notable works for chamber orchestra:

The following is an incomplete list of contemporary-music festivals: 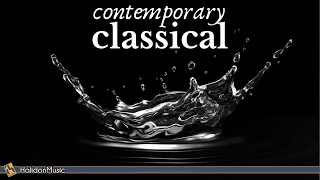 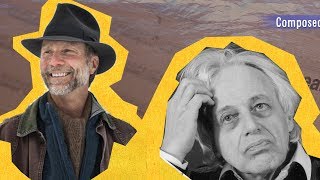 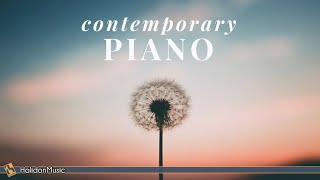 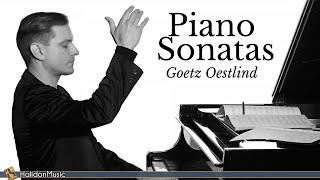 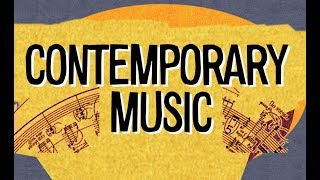 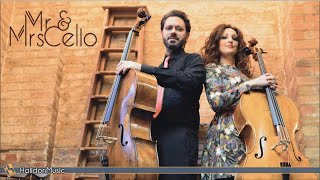 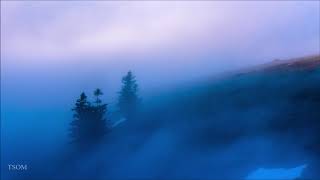 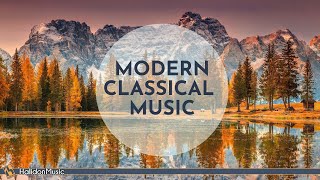 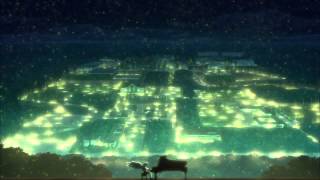 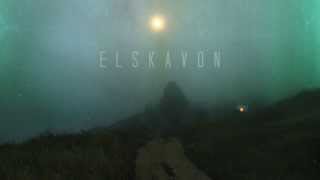 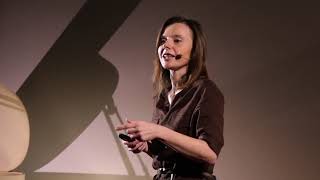 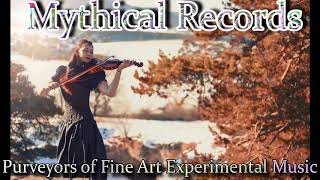 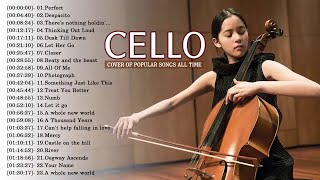