He came to prominence as sideman with the likes of Lester Young, Gerry Mulligan, Count Basie and Lena Horne. Hamilton then struck out as a bandleader, first with a quintet featuring the cello as a lead instrument, an unusual choice for a jazz band in the 1950s, and subsequently leading a number of groups over the years that performed cool jazz, post bop and jazz fusion.

Foreststorn Hamilton was born in Los Angeles, California, one of three brothers. Another brother was actor Bernie Hamilton.[1]

Hamilton appeared in You'll Never Get Rich (1941) as part of the backing group supporting Fred Astaire. Hamilton also performed on the soundtrack of the Bing Crosby and Bob Hope film Road to Bali (1952).[4]

He recorded his first album as leader in 1955 with George Duvivier (double bass) and Howard Roberts (jazz guitar) for Pacific Jazz. In same year Hamilton formed an unusual quintet in L.A. featuring cello, flute/saxes/clarinet, guitar, bass and drums.[5] The quintet has been described as one of the last important West Coast jazz bands.[3]

The original personnel included flutist/saxophonist/clarinetist Buddy Collette, guitarist Jim Hall, cellist Fred Katz and bassist Jim Aton, who was later replaced by Carson Smith. Hamilton continued to tour, using different personnel, from 1957 to 1960. A version of the quintet including flutist Paul Horn was featured in the film Sweet Smell of Success in 1957 and one including Eric Dolphy appeared in the film Jazz on a Summer's Day (1960), set at the 1958 Newport Jazz Festival.[6]

Hamilton revamped his group in 1961 with Charles Lloyd, Gabor Szabo, George Bohanon and Albert Stinson, playing what has been described as chamber jazz, with "a moderate avant-gardism."[7] The group recorded for Columbia, Reprise and Impulse Records and also recorded the soundtrack for the industrial film Litho in 1962, the first American film to be shown behind the Iron Curtain. Hamilton formed a commercial and film production company in 1965, and went on to score the feature films Repulsion (1965), Mr. Ricco (1975), Coonskin (1975), By Design (1982), the television programs Portrait of Willie Mays and Gerald McBoing Boing, and scored hundreds of commercials for TV and radio.[8]

In 1996 Hamilton formed his sextet Chico Hamilton and the Young Alto's featuring Kenneth Lampl, Eric Person and Marc Bernstein. The group performed at the 1986 JVC Jazz Festival, the Apollo Theater, and Lincoln Center for the Performing Arts.[9]

Hamilton released Foreststorn in 2001 featuring Euphoria with Cary DeNigris on guitar, Paul Ramsey on bass, and a new two-horn front line with Eric Lawrence on alto and soprano saxes and Evan Schwam on tenor sax, as well as guest appearances from former band members and others. In August 2001, he performed My Funny Valentine: A Tribute to Chico Hamilton at Lincoln Center.

In 1997, Hamilton received the New School University Jazz and Contemporary Music Programs' Beacons in Jazz Award in recognition for his "significant contribution to the evolution of Jazz". In 2002, he was awarded the WLIU-FM Radio Lifetime Achievement Award. At the IAJE in NYC January 2004, he was awarded a NEA Jazz Master Fellowship.[10] In December 2006, Congress confirmed the nomination of Hamilton to the President's Council on the Arts.[11] In 2007, he received a Living Legend Jazz Award as part of The Kennedy Center's Jazz in Our Time Festival,[12][13] as well as being awarded a Doctor of Fine Arts from The New School.[14]

In 2006, Hamilton released four CDs on Joyous Shout! in celebration of his 85th birthday. In 2007, he released Hamiltonia, sampling his original compositions from the four albums released in 2006. Over the years, Hamilton had a series of dance successes, including his signature song "Conquistadors" from his 1960s Impulse album El Chico, and the Brazilian-influenced song "Strut" from his 1980 Elektra album, Nomad.

In 2002, a track titled "For Mods Only" from his 1966 Impulse! Records album The Dealer, was included on the Thievery Corporation's Sounds from the Verve Hi-Fi. In 2006, Rong Music released the 12-inch vinyl Kerry's Caravan by Mudd and Hamilton, with remixes from Ray Mang. Several remixes of Hamilton's recordings were released in the late 2000s. He released "Twelve Tones of Love" on Joyous Shout! in 2009. In March 2011, he had a long recording session, resulting in 28 new tracks with his Euphoria group. Following a health setback in 2010, he and the group began weekly rehearsals at Hamilton's Penthouse A; which brought together the material which would comprise Revelation, an 11-track CD, released in 2011.

Hamilton died aged 92 on November 25, 2013 in Manhattan.[15] Hamilton was survived by his daughter (Denise), a brother, a granddaughter and two great-granddaughters. His wife, Helen, and his brother Bernie, an actor who starred in Starsky and Hutch, both died in 2008.[16] 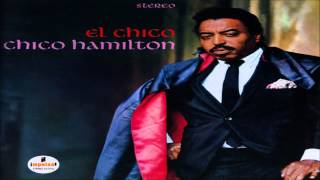 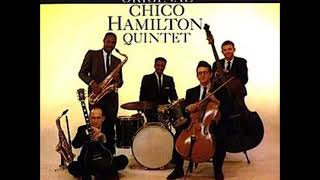 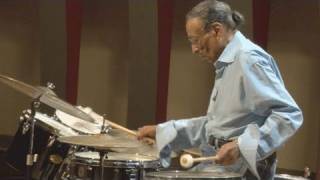 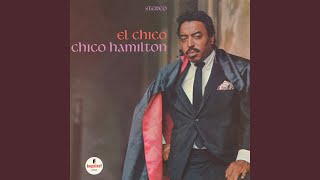 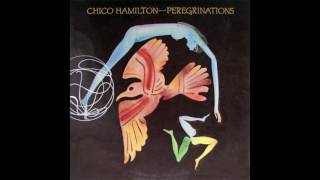 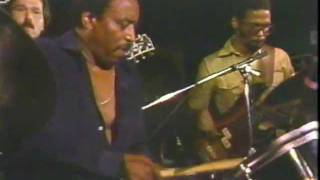 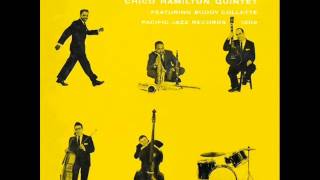 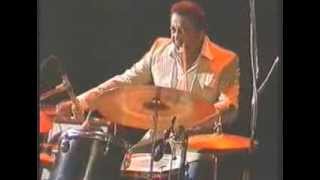 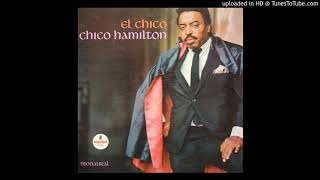 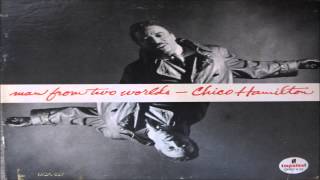 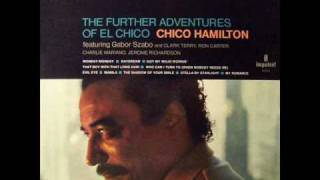 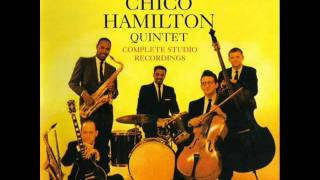 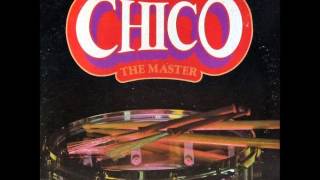 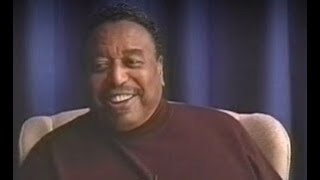 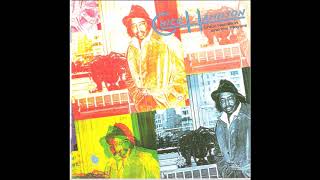