A carol is a festive song, generally religious but not necessarily connected with church worship, and often with a dance or a popular character. The verb caroling (or "to carol") also refers to the singing of carols.

Today the carol is represented almost exclusively by the Christmas carol, the Advent carol, and to a lesser extent by the Easter carol; however, despite their present association with religion, this has not always been the case.

The word carol is derived from the Old French word carole, a circle dance accompanied by singers (in turn derived from the Latin choraula). Carols were very popular as dance songs from the 1150s to the 1350s, after which their use expanded as processional songs sung during festivals, while others were written to accompany religious mystery plays (such as the "Coventry Carol", written before 1534).[1]

Sacred music was traditionally sung in Latin by clergy or appointed cantors of the Catholic church. Following the Protestant Reformation, reformers aimed to bring music "back to the people". To enable the common person to sing church music, great efforts were made to translate musical texts from Latin into the native languages that people spoke. Composers such as William Byrd composed motet-like works for Christmas that they termed carols; and folk-carols continued to be sung in rural areas. Nonetheless, some famous carols were written in this period, and they were more strongly revived from the nineteenth century and began to be written and adapted by eminent composers.[2]

Singing carols during the 2014 Declaration of Christmas Peace in Porvoo, Finland

In modern times, songs that may once have been regarded as carols are now no longer classified as such (especially Christmas songs), even those that retain the traditional attributes of a carol - celebrating a seasonal topic, alternating verses and chorus, and danceable music.

Some writers of carols, such as George Ratcliffe Woodward who wrote "Ding Dong Merrily on High" and William Morris who wrote "Masters in This Hall", reverted to a quasi-mediaeval style; this became a feature of the early twentieth-century revival in Christmas Carols.

Some composers have written extended works based on carols. Examples include Benjamin Britten (A Ceremony of Carols), Ralph Vaughan Williams (Fantasia on Christmas Carols) and Victor Hely-Hutchinson (Carol Symphony).

Important anthologies of carols include: 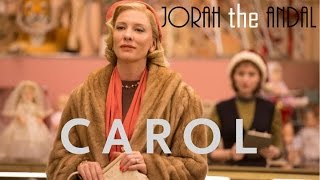 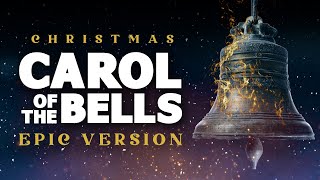 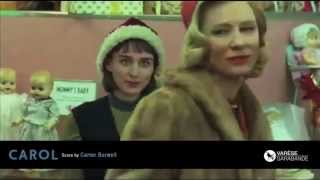 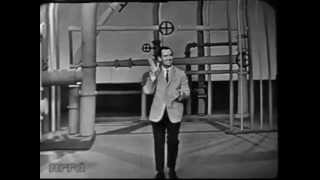 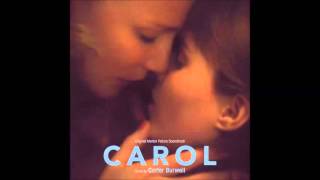 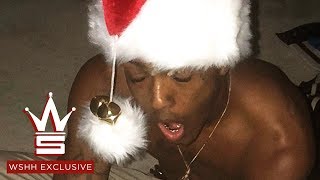 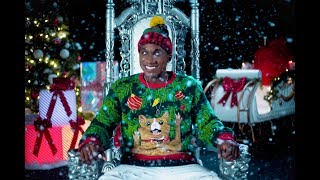 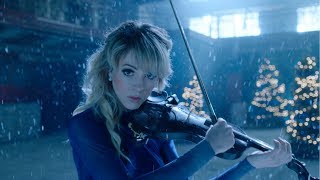 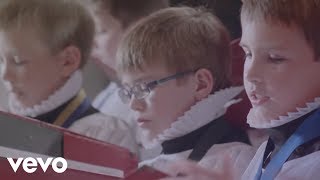 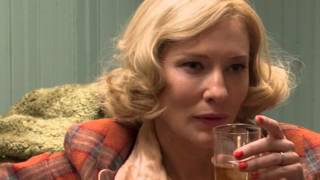 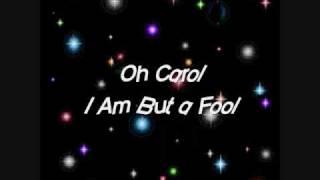 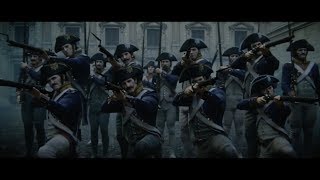 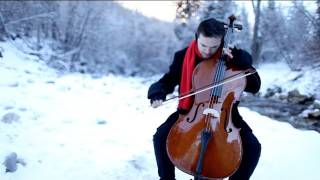 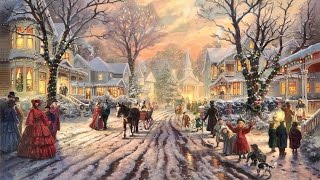 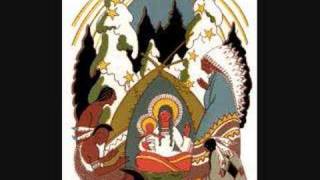 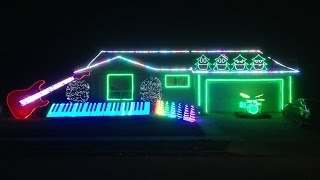 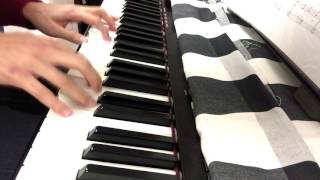 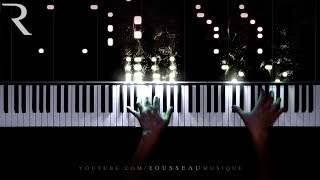