Clifford Everett "Bud" Shank, Jr. (May 27, 1926 - April 2, 2009) was an American alto saxophonist and flautist. He rose to prominence in the early 1950s playing lead alto and flute in Stan Kenton's Innovations in Modern Music Orchestra and throughout the decade worked in various small jazz combos. He spent the 1960s as a first-call studio musician in Hollywood. In the 1970s and 1980s, he performed regularly with the L. A. Four. Shank ultimately abandoned the flute to focus exclusively on playing jazz on the alto saxophone. He also recorded on tenor and baritone sax. He is also well known for the alto flute solo on the song "California Dreamin'" recorded by The Mamas & the Papas in 1965.

Bud Shank was born in Dayton, Ohio. He began with clarinet in Vandalia, Ohio, but had switched to saxophone before attending the University of North Carolina. While at UNC, Shank was initiated into the Pi Kappa Alpha Fraternity. In 1946 he worked with Charlie Barnet before moving on to Kenton and the West coast jazz scene. He also had a strong interest in what might now be termed world music, playing Brazilian-influenced jazz with Laurindo Almeida in 1953-54. In 1958 he is the first American jazz musician to record in Italy with an Italian jazz orchestra conducted by Ezio Leoni (aka Len Mercer), paving the way for Chet Baker and others who would follow Shank's tracks recording in Milan with Maestro Leoni. His world music collaborations continued in 1962, fusing jazz with Indian traditions in collaboration with Indian composer and sitar player Ravi Shankar.[1]

In 1974, Shank joined with Ray Brown, Shelly Manne (replaced by Jeff Hamilton after 1977), and Laurindo Almeida to form the group the L.A. Four, who recorded and toured extensively through 1982. Shank helped to popularize both Latin-flavored and chamber jazz music, and as a musician's musician also performed with orchestras as diverse as the Royal Philharmonic, the New American Orchestra, the Gerald Wilson Big Band, Stan Kenton's Neophonic Orchestra, and Duke Ellington.

In 2005, he formed the Bud Shank Big Band in Los Angeles to celebrate the 40th anniversary of Stan Kenton's Neophonic Orchestra.

Shank died on April 2, 2009, of a pulmonary embolism at his home in Tucson, Arizona, one day after returning from San Diego, California, where he was recording a new album.[2][3][4]

This audio file was created from a revision of the article "Bud Shank" dated 2009-06-07, and does not reflect subsequent edits to the article. (Audio help)
More spoken articles
This article uses material from the Wikipedia page available here. It is released under the Creative Commons Attribution-Share-Alike License 3.0. 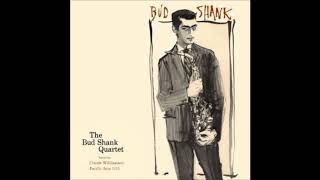 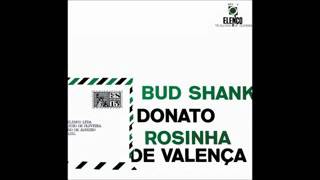 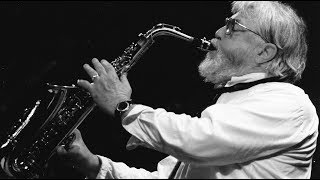 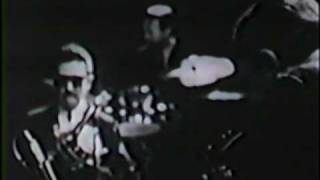 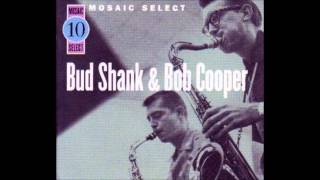 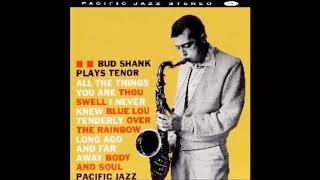 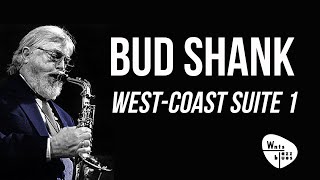 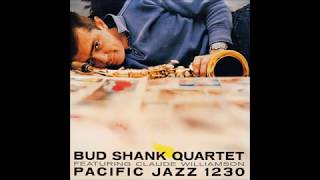 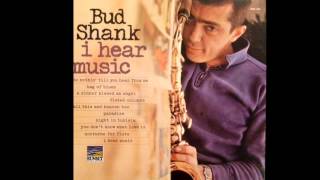 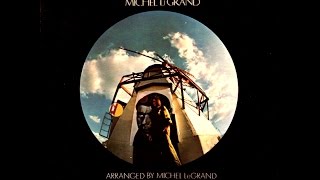 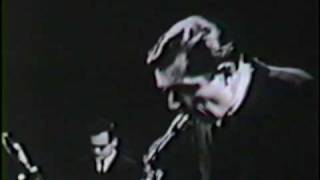 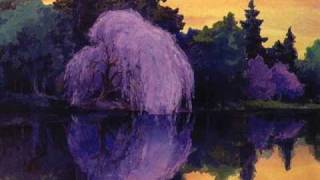