William Russell Watrous III (June 8, 1939 - July 2, 2018) was an American jazz trombonist. He is perhaps best known by casual fans of jazz music for his rendition of Sammy Nestico's arrangement of the Johnny Mandel ballad "A Time for Love" which he recorded on a 1993 album of the same name. A self-described "bop-oriented" player, he was well known among fellow trombonists as a master technician and for his mellifluous sound. Watrous' father, also a trombonist, introduced him to the instrument at an early age. While serving in the U.S. Navy, Watrous studied with jazz pianist and composer Herbie Nichols. His first professional performances were in Billy Butterfield's band.[1]

Watrous' career blossomed in the 1960s. He played and recorded with many jazz luminaries, including Maynard Ferguson, Woody Herman, Quincy Jones, Johnny Richards, and trombonist Kai Winding. He also played in the house band on the Merv Griffin Show from 1965 to 1968.

In 1971, he played with the jazz fusion group Ten Wheel Drive. Also in the 1970s, Watrous formed his own band, The Manhattan Wildlife Refuge Big Band, which recorded two albums for Columbia Records. The band was later renamed Refuge West when Watrous moved to southern California.

He continued to work as a bandleader, studio musician, and performer at jazz clubs. In 1983, Watrous collaborated with Alan Raph to publish Trombonisms, an instructional manual covering performance techniques for trombone. He has recorded as a solo artist, bandleader, and in small ensembles. These recordings include a Japanese Import album in 2001 containing material recorded in 1984 with Carl Fontana, whom Watrous has cited as his favorite trombonist. He traveled periodically to San Diego to play with his good friend and former student, Dave Scott, a noted jazz musician himself and TV broadcast host.

Watrous taught for two decades at the University of Southern California in Los Angeles, before retiring in 2015.[2] He died in Los Angeles on July 2, 2018.[2] He was survived by his wife, Maryann; their son, Jason; and two daughters from a previous marriage - Melody Watrous Ide and Cheryl Schoolcraft.[2] 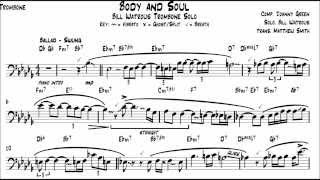 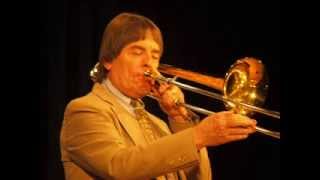 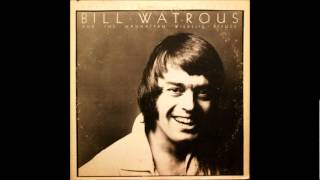 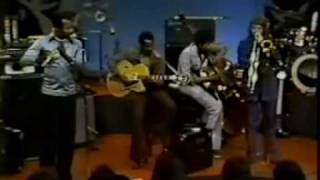 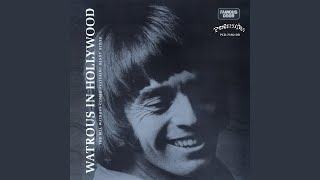 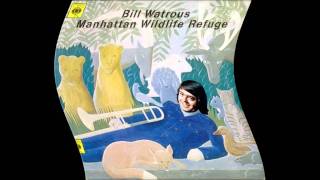 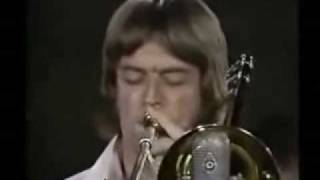 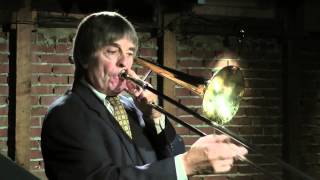 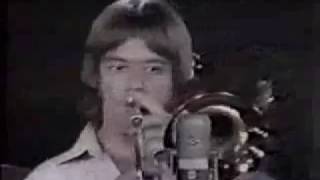 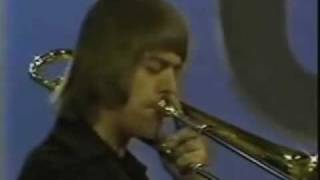 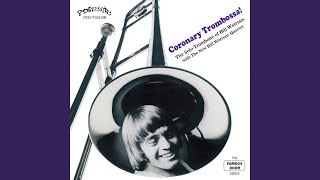 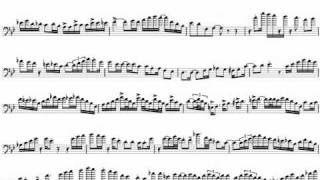 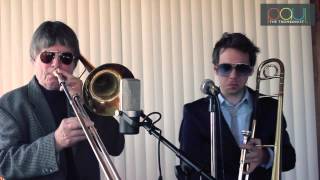 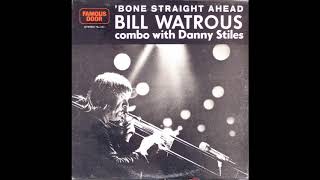 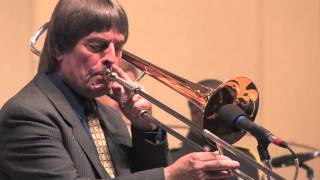 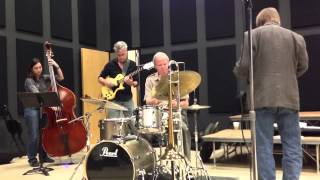 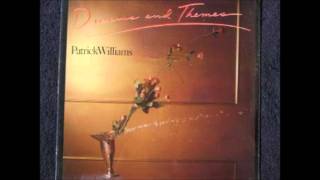 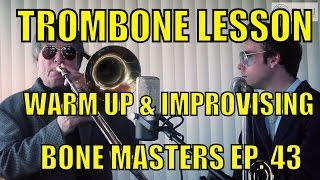 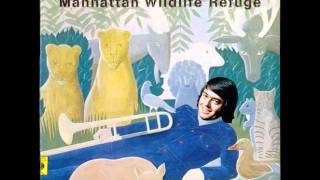 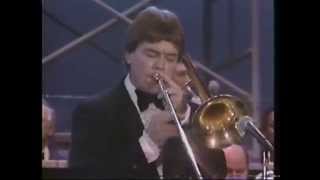