Learn
Bandicam
Get Bandicam essential facts below, , or join the Bandicam discussion. Add Bandicam to your PopFlock.com topic list for future reference or share this resource on social media.
Bandicam

Bandicam (stylized as BANDICAM) is a closed-source screen capture and screen recording software originally developed by Bandisoft and later by Bandicam Company that can take screenshots or record screen changes.

Bandicam is shareware, meaning that it can be tested free of charge with limited functionality (It is often called crippleware). The free version of Bandicam places its name as a watermark at the top of every recorded video, and each recorded video is limited to 10 minutes in length.[5] However, users can adjust the screen margin with the video screen so that the watermark is off-screen from the video.

The created video can be saved in AVI or MP4 formats.[6] Bandicam can also capture screenshots and save them as BMP, PNG, or JPG.[7] Bandicam features an autocomplete recording mode which can limit the video capture process to a specified size or time value.[8] 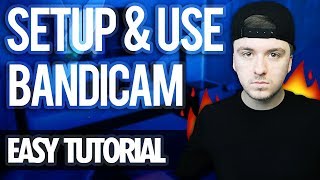 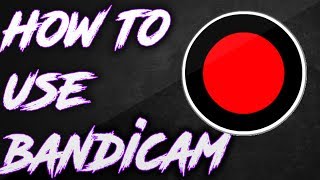 How To Record Games With Bandicam With No Lag! (New Design, Best Settings, 1080p60fps)
Watch   Add to List   Share 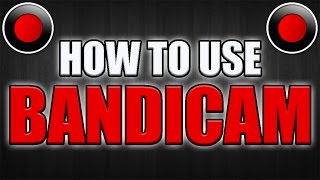 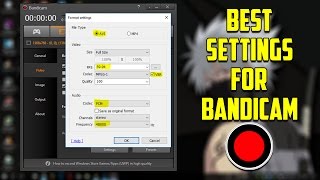 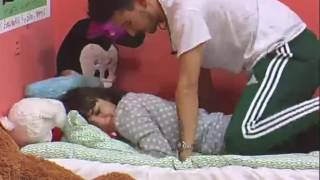 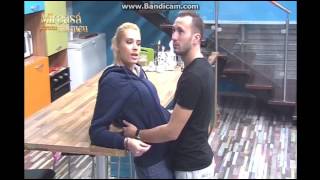 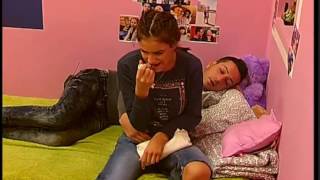 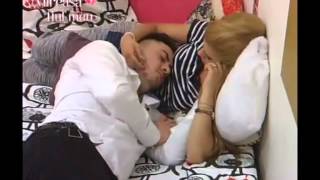 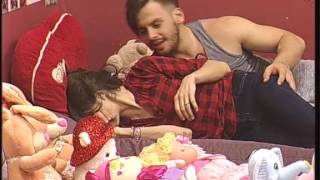 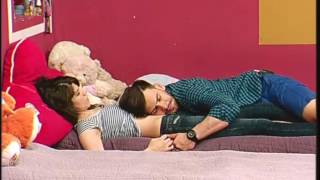 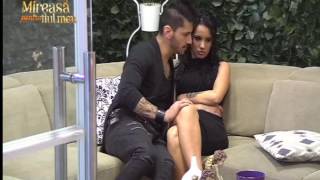 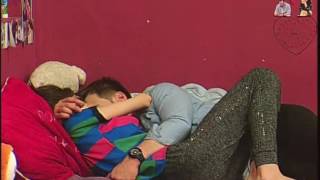 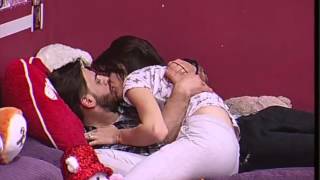 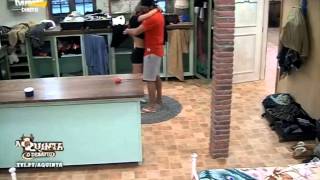