Bande à part was the name of a website, a radio show on Radio-Canada and Sirius Satellite Radio station in Canada, active from 1996 to 2013, that were devoted primarily to French Canadian arts and music.

Operated by the Société Radio-Canada (SRC), Bande à part was the French counterpart to CBC Radio 3. Bande à part also broadcast on Sirius Satellite Radio channel 87. Some of its content also aired as a late-night program on Espace musique, and the service produced a weekly podcast and several Internet radio streams, each devoted to a particular genre of music.

The service was discontinued in May 2013, with its content and staff integrated into espace.mu, Radio-Canada's online music streaming service.[1] Its space on Sirius XM was taken over by Sonica, an adult album alternative stream produced by CBC Music.[2] At the same time, two new channels, Influence Franco and Attitude Franco, launched to broadcast artists who had been part of Bande à part's playlist.[2] Several past staffers of the station went on to create parlabande.fm, an unaffiliated music blog which seeks to serve as a promotional venue for independent music in Quebec.[3]

Like its counterpart CBC Radio 3, Bande à part had roots in radio programming that predated widespread use of either the internet or satellite radio. It originally aired as a national radio program devoted to francophone alternative music, airing from Radio-Canada's studios in Moncton.[4]

In the late 1990s, the CBC announced tentative plans to open a third radio network, devoted to youth culture. Although the original radio network proposal was abandoned, the CBC launched Radio 3 as a pilot project through its new media division in 2000, and Bande à part followed in early 2001. In the fall of 2001, Bande à part also produced a short run television series, bandeapart.tv, for ARTV.

In 2004, Bande à part began airing on Espace musique in a weekend timeslot. The network launched its podcast in 2005, a few months after the debut of Radio 3's podcast.

Both Radio 3 and Bande à part became satellite radio stations with the launch of Sirius Canada in December 2005.[5] The station aired on Sirius 93 from its launch until June 24, 2008, when it moved to Sirius 87 as part of a major realignment of the Sirius lineup.

Tour Tournée in the winter of 2006, jointly sponsored by CBC Radio 3 and Bande à part, included bands such as Wintersleep, Two Hours Traffic, Konflit Dramatik, Hexes and Ohs, Great Aunt Ida, Shout Out Out Out Out, Novillero, Les Breastfeeders, SS Cardiacs, Les Dales Hawerchuk, Pony Up! and The Deadly Snakes.[6] Each of the eight locations had a different lineup of predominantly local bands.

On March 24, 2006, the network staged a fifth anniversary show at the Spectrum in Montreal, featuring Les Dale Hawerchuk, Akido, Karkwa and Malajube.

In 2007, the network was also involved in several collaborative music projects.

The band has not produced or released any further collaborations.

In the fall of 2007, Bande à part worked with 27 unsigned hip hop musicians from Quebec to produce the compilation album 93 tours.[10] Each of the album's nine tracks features different rappers collaborating with producers Mash, Boogat and DJ Horg.[10] The album was distributed as a free download from Bande à part's website.[10] Several of the musicians involved in the project went on to form the musical collective Alaclair Ensemble. 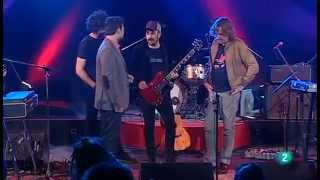 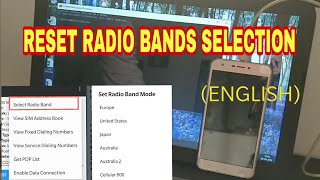 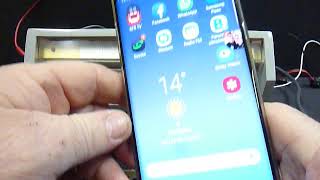 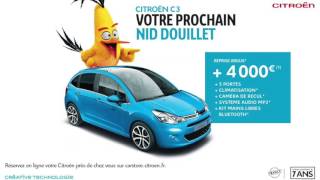 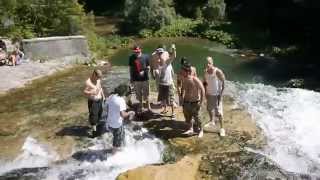 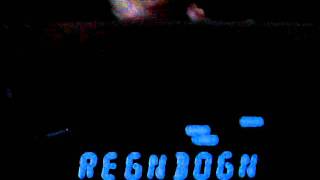 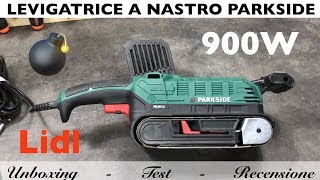 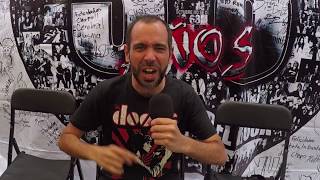 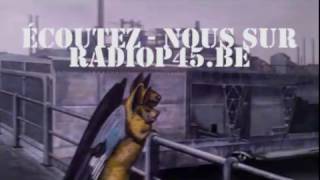 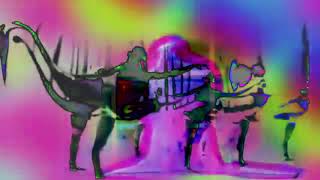 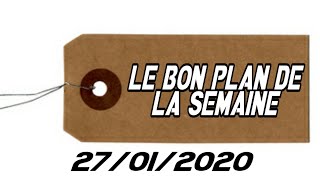 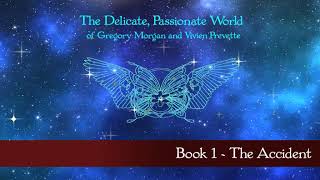 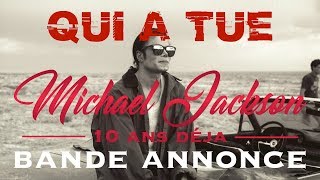 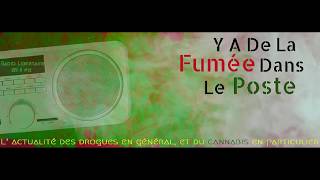 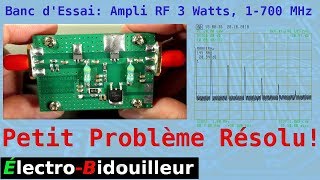 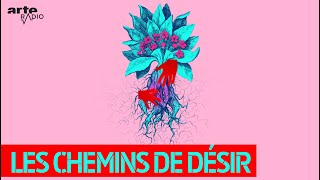 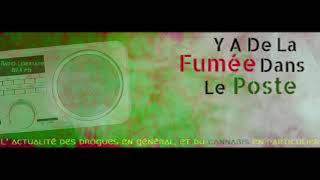 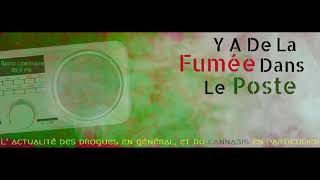 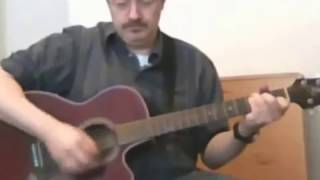 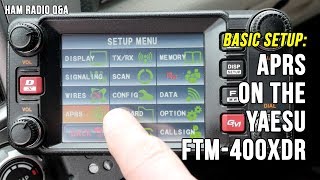