The area was first settled in the 1840s. Around 1879 John M. Balch and his family settled south of Mesquite in unincorporated Dallas County. Mr. Balch found several springs on his land, one of which ran year-round. Local residents began referring to the springs on Mr. Balch's property as Balch Springs, and use of the name continued even after he moved away a few years after his arrival. Around 1885, a county school was named after the springs. A small church and a cemetery were near the school.[] During the early 1900s, the community was widely dispersed and consisted mostly of farms. Electricity, provided by Texas Power and Light, was introduced in 1939. Gas and telephone service arrived shortly after World War II.[8]

The community began to grow rapidly along with the city of Dallas and other Dallas County towns. To avoid annexation by Dallas, Balch Springs incorporated as a city on June 13, 1953.[8] The new city encompassed the communities of Balch Springs, Zipp City, Five Points, Jonesville, and Triangle as well as portions of Rylie and Kleberg.[9] A mayor-council form of government was adopted after incorporation. By 1956, Balch Springs had a population of around 3,500. The city was home to 6,821 residents at the 1960 census. In September 1964, a post office opened in the city and in 1965, the first taxes were levied. A 1966 attempt to disincorporate the community was unsuccessful. By 1970, the population had risen to 10,464 as the construction of new roads made commuting to surrounding cities easier. In 1988, residents voted to become part of the neighboring city of Mesquite, but the election was declared invalid.[8] Two years later, the 1990 census reported a total of 17,406 people living in the city. The 2000 population was 19,375.

The murder of Jordan Edwards occurred in Balch Springs in 2017.[10]

Mesquite ISD students are zoned to one of the following elementary schools:[16]

Dallas ISD students are zoned to:

Prior to the opening of Balch Springs MS, Comstock and Florence served portions of the city.[28][29]

As of 2006 some Balch Springs residents wished for the DISD portion to be rezoned into MISD.[33]

The city maintains a police department.[37]

Dallas ISD and Parkland Balch Springs Youth & Family Health Center is on a site next to the Balch Springs Middle School building,[40] on the school property.[41][42] It serves disadvantaged children who do not have primary care physicians.[40] Previously the center was known as the Spruce Youth and Family Health Center and was housed on the grounds of H. Grady Spruce High School in Dallas. On June 3, 2013, it moved to its current location.[41] 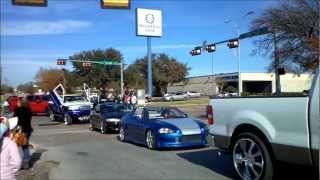 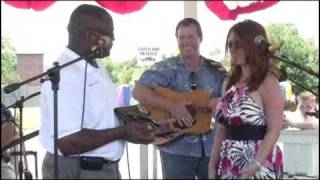 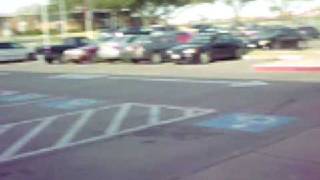 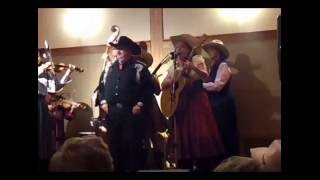 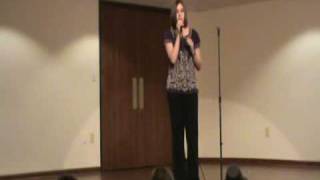 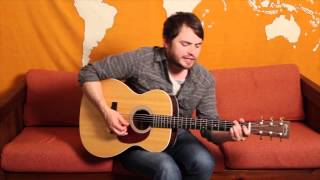 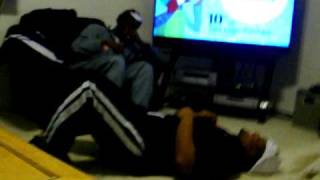 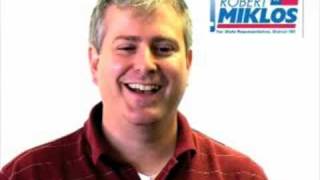 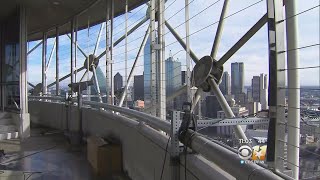 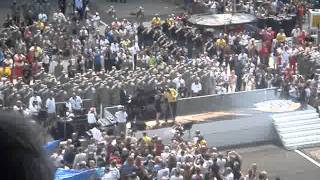 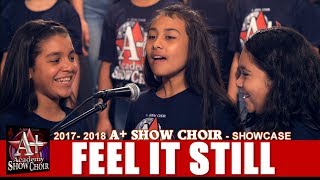 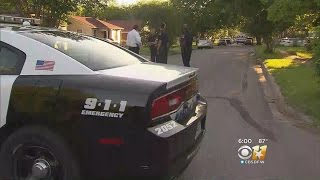 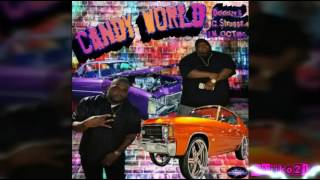 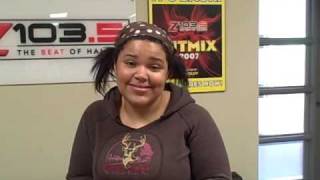 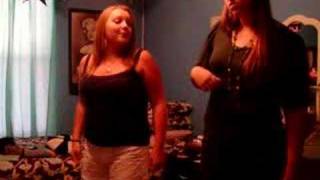