B, also known as Si, Ti, or, in some European countries, H, is the seventh note of the fixed-Do solfège. Its enharmonic equivalents are C♭ and A

When calculated in equal temperament with a reference of A above middle C as 440 Hz, the frequency of Middle B (B4) is approximately 493.883 Hz. See pitch (music) for a discussion of historical variations in frequency.

Common scales beginning on B

Variation of meaning by geographical region

The referent of the musical note B varies by location. See Musical note § History of note names for a discussion on other differences in letter naming of the notes.

However, in Germany, Central and Eastern Europe, and Scandinavia, the label B is sometimes used for what, above, is called B-flat, and the note a semitone below C is called H. This makes possible certain spellings which are otherwise impossible, such as the BACH motif and the DSCH motif (the latter of which also uses the "S" name for what in Anglophone would be E-flat). 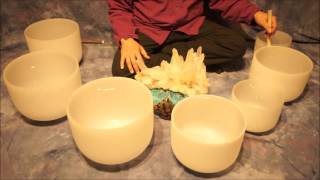 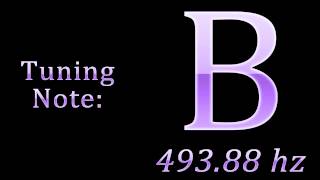 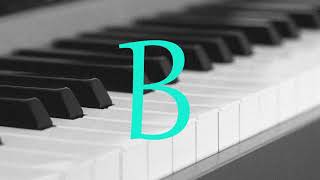 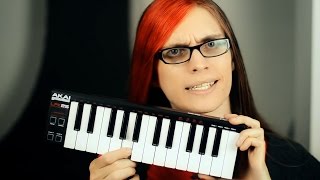 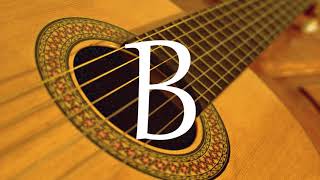 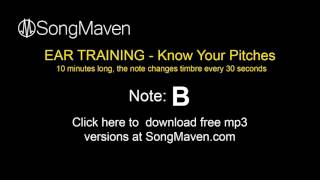 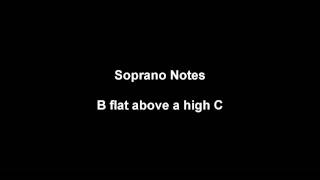 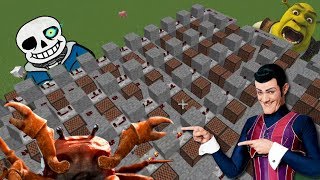 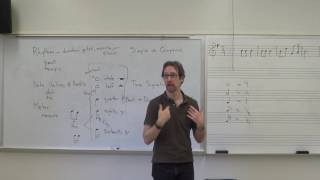 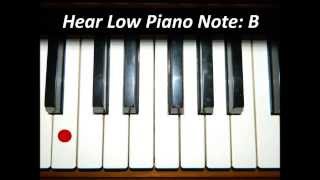 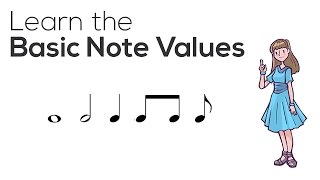 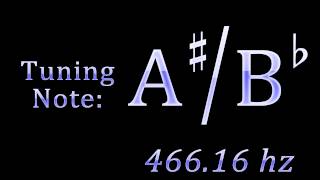 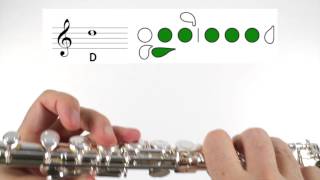 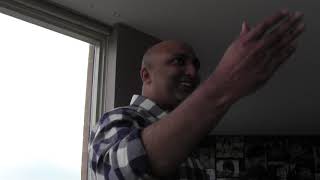 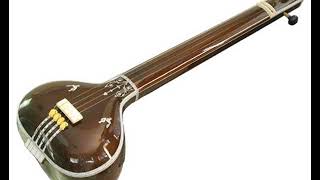 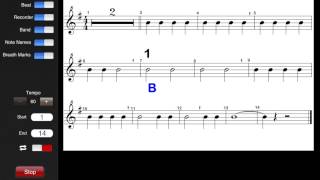 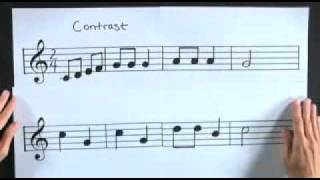 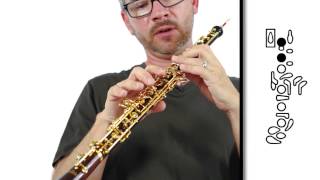 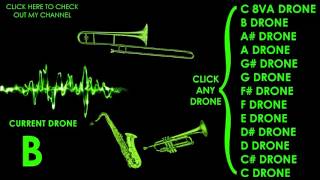