Music (alternatively called the Music app; formerly iPod) is a media player application developed for the iOS, iPadOS, tvOS, watchOS, and macOS operating systems by Apple Inc.[1] It can play music files stored locally on devices, as well as stream from the iTunes Store and Apple Music.

The iOS version was introduced with iOS 5 on October 12, 2011, replacing the iPod app.[2] It was included in the initial releases of tvOS, watchOS, and iPadOS. It was released with macOS Catalina on October 7, 2019 as one of three applications created to replace iTunes.[3] The Music app is differentiated from iTunes by its concentration on streaming media and lesser focus on the iTunes Store, where content may be purchased outright.

The Music app on iOS was preceded by the iPod app, initially released in iPhone OS 1. It was renamed Music with the release of iOS 5 on October 12, 2011. It was updated with a redesign and functionality for Apple Music with iOS 8.4 in 2015. It is a standard app on CarPlay.

The Music app is available on 2nd and 3rd generation Apple TVs to stream music purchased from the iTunes Store or synced with iTunes Match, but was never updated with support for Apple Music. Apple Music support was added in the tvOS version on the 4th generation Apple TV in early November 2015.[4]

The Music app has been included in every version of watchOS on the Apple Watch. Music can be downloaded directly to an Apple Watch for use without a paired iPhone.[5]

The Music app on macOS was preceded by the iTunes app launched on January 9, 2001.[6][7] Video support within the iTunes app was enabled in May 2005; podcast and books support followed in June 2005 and January 2010, respectively. By the 2010s, the application had been criticized for software bloat with features that extended well beyond the original scope of music.[8]

Apple announced at the 2019 Worldwide Developers Conference that iTunes would be replaced with the specific Music app, Podcasts, and TV applications with the release of macOS Catalina.[9] Apple describes the Music app as a "music streaming experience,"[1] whereas the company described iTunes as a digital library and online music store.[10] Previous iTunes versions designed for older macOS versions, as well as iTunes for Windows, will remain unaffected. Music, TV shows and movies, and podcasts on the iTunes Store will be accessible through the Music, TV, and Podcasts apps, respectively, compared to the standalone iTunes Store app that is featured on iOS.[11]

Music app was released for devices running Android Lollipop and later on November 10, 2015, where it is referred to as Apple Music. It marked the first time music from the iTunes Store was available on non-Apple mobile devices since the Rokr E1 during a brief partnership with Motorola in 2005.[12][13] 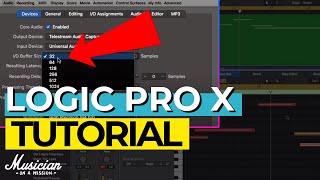 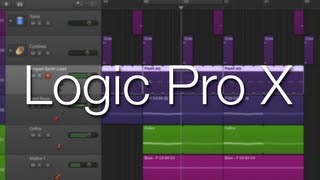 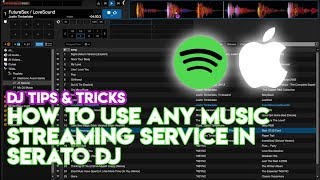 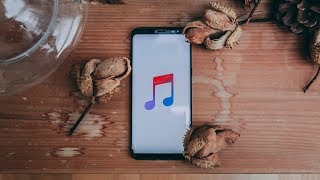 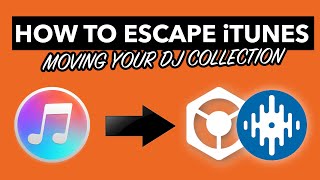 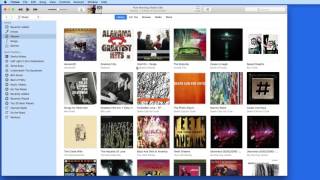 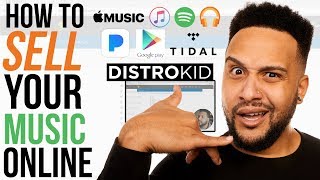 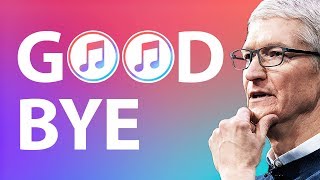 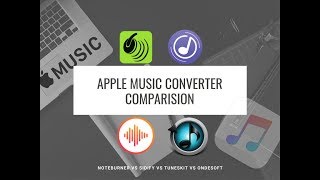 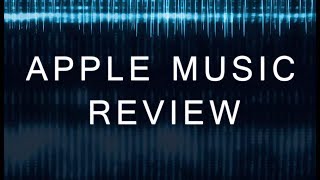 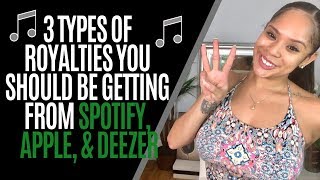 How Much Money Do I Make On Spotify, Apple Music, Bandcamp, Amazon?
Watch   Add to List   Share 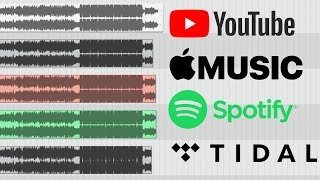 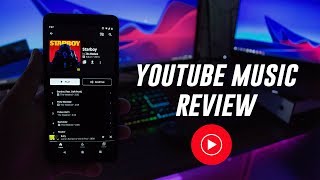 HOW TO GET APPLE MUSIC 100% FOR FREE NO TRIALS, NO CARD INFO *ONLY WORKING WAY*
Watch   Add to List   Share 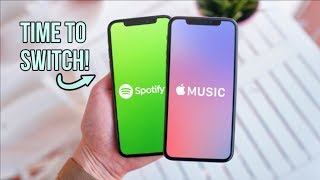 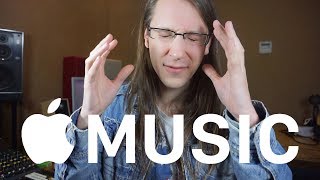