Americana is an amalgam of American music formed by the confluence of the shared and varied traditions that make up the musical ethos of the United States, specifically those sounds that are merged from folk, country, blues, rhythm and blues, rock and roll, gospel, and other external influences.[1] Americana, as defined by the Americana Music Association (AMA), is "contemporary music that incorporates elements of various mostly acoustic American roots music styles, including country, roots-rock, folk, gospel and bluegrass resulting in a distinctive roots-oriented sound that lives in a world apart from the pure forms of the genres upon which it may draw. While acoustic instruments are often present and vital, Americana also often uses a full electric band."[2][3]

Americana as a radio format

Americana as a radio format had its origins in 1984 on KCSN in Northridge, California. Mark Humphrey, a contributor to country/folk Frets magazine, hosted a weekly radio show called "Honky Tonk Amnesia" which played "country, folk, honky tonk, cajun, dawg, blues, and old-time music," a combination that the country music station KCSN advertised as "Americana."[4] The format came into its own in the mid-1990s as a descriptive phrase used by radio promoters and music industry figures for traditionally-oriented songwriters and performers.[3]

Because of listener interest in the artists who do not fit as comfortably in the country or rock genres, a radio format called "Americana" was developed by the AMA and reported by R&R (Radio & Records, a radio trade publication). Born out of Triple A, non-commercial, country and other formats, the Americana format is the sum of the parts that have showcased Americana music since its inception.

The AMA grew out of the format as an effort to bring all Americana music supporters, performers, and professionals together to expand the visibility and viability of the music. The radio format, including the term "Americana," began in the late 1980s and a decade later through the efforts of Rob Bleetstein of San Francisco, and Jon Grimson of Nashville. Bleetstein became the first Americana chart editor as Gavin magazine (a former radio trade publication) created the first Americana radio chart, which was published on January 20, 1995. This came about when KFAT radio in Gilroy, California, went off the air, and Bleetstein went to the Gavin Report, asserting that they were missing a category of music. He described the KFAT format, which had the widest playlist of any station in the country, and most of whose artists whose music would come to be known as Americana. Bleetstein worked closely with KFAN-FM "Texas Rebel Radio" in Texas and KPIG, KFAT's descendant, in California in developing the Americana format. Both stations had been on the air with their own versions of an independent format for several years and had been instrumental in the development of the AAA format as well. The publisher agreed and gave Bleetstein the job of creating and running the chart. Grimson became the first Americana radio promoter after having promoted the music previously at Warner Brothers Records Nashville, and promoting those releases that WB worked to radio formats outside the mainstream country stations.[]

Some of the notable artists in the genre are: 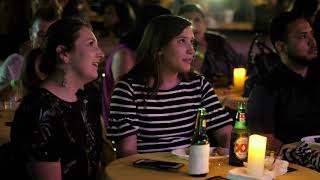 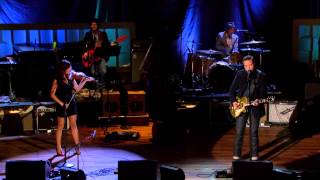 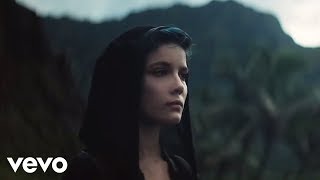 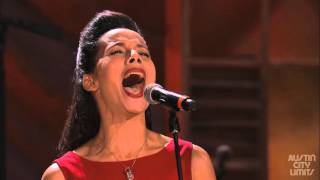 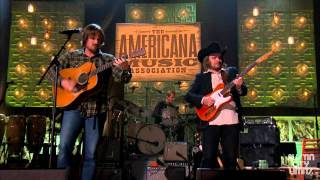 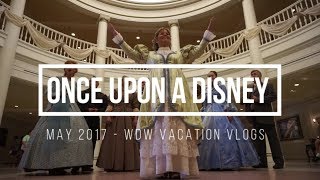 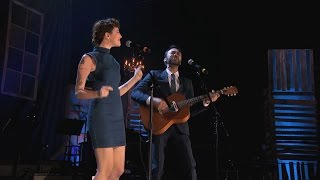