A man arrested for threatening to shoot up a gas station also threatened to blow up Volusia County Sheriff Mike Chitwood's home and kill the arresting deputy's family, authorities said.

Avis Akins, 22, of Sanford was charged with two counts of corruption by threat against a public official, aggravated assault with a deadly weapon, aggravated assault on a law enforcement officer, and giving a false name when arrested. He was being held in jail on Thursday on $21,500 bail. 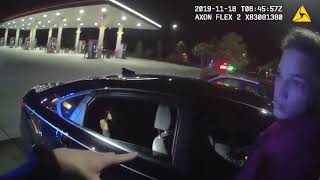 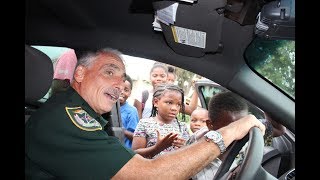 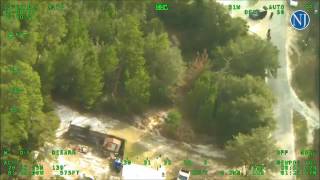 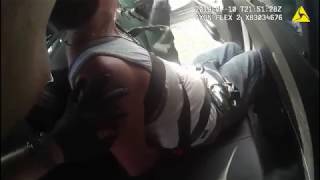 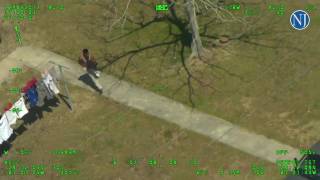 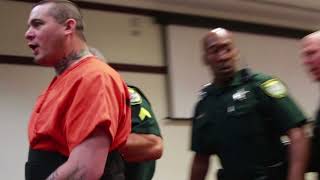 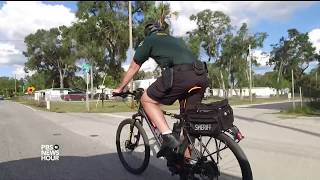 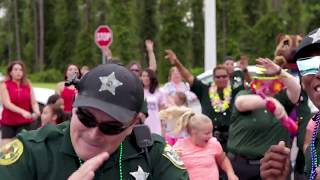 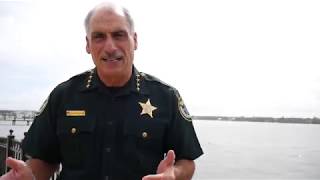 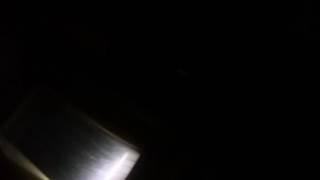 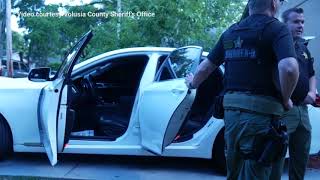 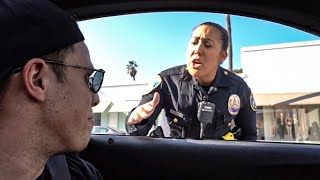 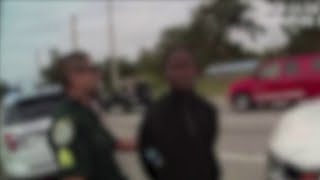 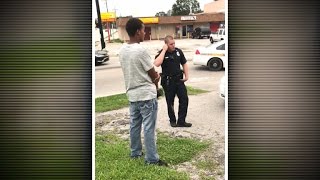 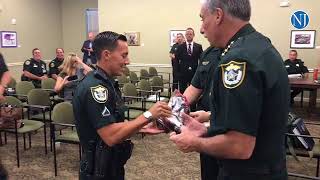 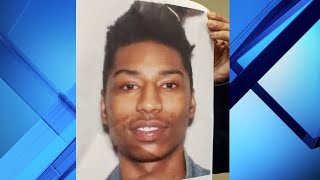 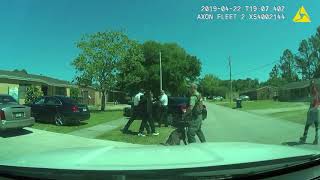 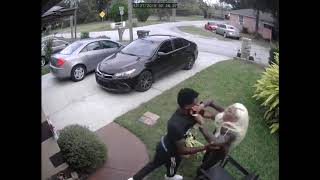 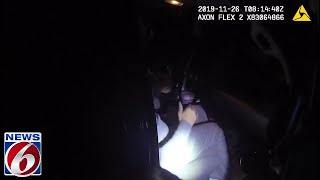