In 1988, WPWR-TV Channel 50 had the honor of airing the Golden Globe Awards telecast for the first time. It did not go well.

This was the 45th Annual, hosted that year by Dyan Cannon and Patrick Duffy - and it was a trainwreck on both sides of the transmission.

This video contains the complete telecast, but documented in this description are a few of the highlights of the constant screw-ups and snafus, after the station ID with artwork by viewer Gloria Robinson heralding its first anniversary on Channel 50 and promo for upcoming 50th Anniversary Special for Sunday from 10:00am to 11:30pm (voiceover by ?? and ??):

- Eight seconds of black followed by 32 seconds of station ID slide, before joining Awards opening "already in progress," with picture noise, occasional picture freezing, and fuzziness plaguing most of the transmission; notice voiceover (by John Harlan) misidentifies Jerry Orbach as "Richard Orbach" and only announces Leonard Nimoy's surname (another small flub - during the end credits, they misspell the 1970 Clint Eastwood film "Two Mules for Sister Sara" with an "h" at the end of the title character's first name, on the credit roll)

- During award nominee readings for Best Supporting Actor or Actress in TV series, miniseries or made-for-TV movies, a sudden interruption for promos for various TV shows and movies on TV 50, followed by more black and another shot of the station ID slide, which in turn is followed by - more promos! and the ID slide - and even more promos and the ID slide once more (with technical difficulties voiceover), followed by - more promos! - and more black and ID slide, before rejoining the program as it goes to their sponsor billboard (voiceover by John Harlan) and national commercials, followed by local commercials and promos

- In the next segment, the transmission picture even goes B&W between a shot of Rue McClanahan of The Golden Girls and Tracey Ullman going up the stage to accept her award

- In the middle of Steven Bochco accepting for L.A. Law, we cut to a short clip of a news report from KTLA Channel 5's [Los Angeles] Warren Wilson [?? - Satellite transmission error??], before more black, station ID slide, and even more promos

- We next see two music videos used for time filler material ("What Have I Done To Deserve This" by the Pet Shop Boys with Dusty Springfield, and "Keep Your Eye On Me" by Herb Alpert), while the voiceover gives the usual "technical difficulties" explanation in-between, followed by yet more promos, before going back to the program as Sammy Davis, Jr. is on

- After the last commercial break, they cut to the program "already in progress" (that's an understatement) as Mickey Rooney arrives at the podium; and miraculously the rest of the show goes to completion without incident (unfortunately there was only about 7 minutes left of the program).

This aired on local Chicago TV on Saturday, January 23rd 1988.

About The Museum of Classic Chicago Television:

The Museum of Classic Chicago Television's primary mission is the preservation and display of off-air, early home videotape recordings (70s and early 80s, primarily) recorded off of any and all Chicago TV channels; footage which would likely be lost if not sought out and preserved digitally. Even though (mostly) short clips are displayed here, we preserve the entire broadcasts in our archives - the complete programs with breaks (or however much is present on the tape), for historical purposes. For information on how to help in our mission, to donate or lend tapes to be converted to DVD, and to view more of the 4,700+ (and counting) video clips available for viewing in our online archive, please visit us at:
http://www.fuzzymemories.tv/index.php?contentload=donate 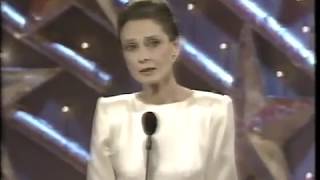 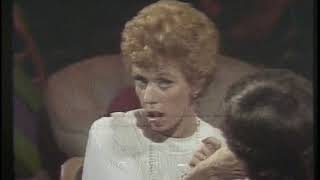 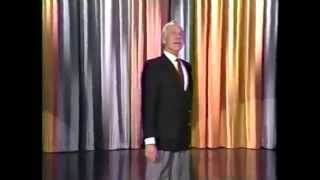 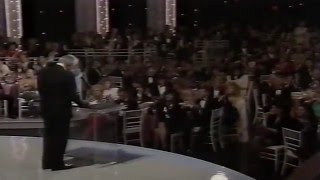 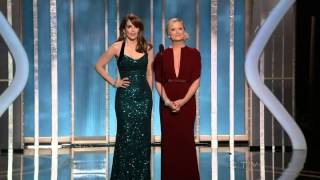 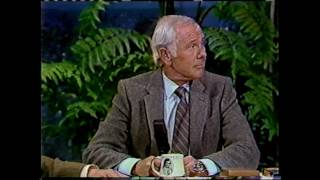 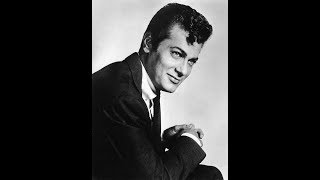 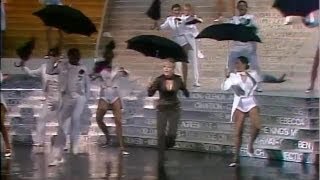 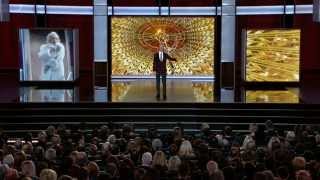 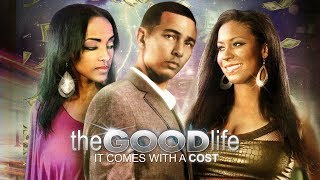 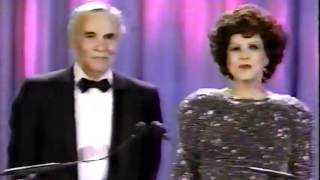 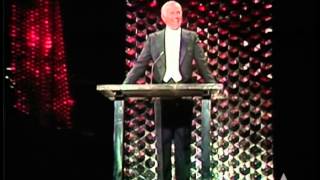 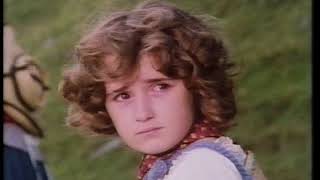 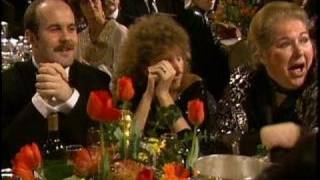 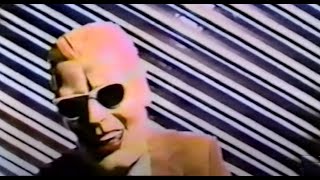 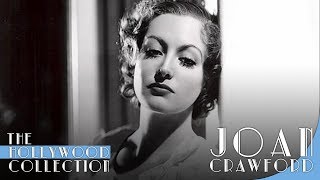