The Young Artist Award (originally known as the Youth in Film Award) is an accolade presented by the Young Artist Foundation, a nonprofit organization founded in 1978 to honor excellence of youth performers, and to provide scholarships for young artists who may be physically disabled or financially unstable.[1]

First presented in 1979, the Young Artist Awards was the first organization established to specifically recognize and award the contributions of performers under the age of 18 in the fields of film, television, theater and music.[1]

The Young Artist Association (originally known as the Hollywood Women's Photo and Press Club, and later, the Youth in Film Association) is a non-profit organization founded in 1978 to recognize and award excellence of youth performers, and to provide scholarships for young artists who may be physically or financially challenged.[1][6][7][8] The Young Artist Association was the first organization to establish an awards ceremony specifically set to recognize and award the contributions of performers under the age of 21 in the fields of film, television, theater and music.[1][9][10]

The Young Artist Foundation is a non-profit 501(c) organization founded in 1978 by long-standing Hollywood Foreign Press (Golden Globes) member Maureen Dragone and dedicated to presenting scholarships to physically or financially challenged aspiring young artists, allowing them to pursue a career in entertainment by attending a performing arts school of their choice.[1][7][8] The scholarship program is funded through donations including contribution from the Hollywood Foreign Press Association.[7][11]

First presented for the 1978-1979 entertainment season, the awards were envisioned by Maureen Dragone, as a way to honor talented young people in film, television and music who might otherwise be eclipsed by their adult co-stars.[1][7][9] Two notable examples that year being young Ricky Schroder in The Champ and Justin Henry in Kramer vs. Kramer, who were each nominated for Golden Globes in the same categories as their adult counterparts.[9][15] Originally held in the autumn in its early years, the awards ceremony has traditionally taken place in the spring for more than 20 years.[4][20][21][22]

The original Youth In Film Award was a statuette was similar to a miniature Oscar.[15][23] A gilded figure of a man holding a laurel wreath instead of a sword and standing upon a relatively large "trophy" style base.[23] The current Young Artist Award statuette, is a figure displaying a Five-pointed star above its head and standing upon a smaller base.[24][25] In addition to the Young Artist Award statuette presented to the winners, all nominees are presented with a special nomination plaque at the ceremony, commemorating their nominations in their respective categories.[26]

Candidates considered for nomination must be between the ages of 5 and 21 and are usually submitted for consideration by producers or by the young artist's agent or manager.[10][20] Submissions are traditionally due by the end of January to mid-February and nominees are announced about one month later at an annual nomination ceremony and party.[10][20] Originally conceived of as a way to acknowledge young artists under the age of 21, the focus of the awards has shifted over time to focus primarily on young artists who were under the age of 18 at the time of principal production of the project for which they are nominated.[9][3][15]

While many of the acting categories have been expanded over time, some early competitive categories such as "Best Juvenile Recording Artist", "Best Family Motion Picture" and "Best Family TV Series" have been phased out over the years, with accolades for those achievements now being bestowed in the form of special "Honorary" awards.[28]

The foundation's most notable annual honorary awards include the "Jackie Coogan Award", often presented to film studios, producers or directors for their "Outstanding Contribution To Youth Through Entertainment", and the "Former Child Star Award", presented as the foundation's "Lifetime Achievement Award" honoring former child stars for their achievements.[31][32]

The ceremony is held annually in Hollywood and has traditionally been considered one of the more formal children's awards ceremonies, with honorees and their chaperones "dressing-up" for the occasion, and arriving in limousines.[15][16][33][34] All members of the press are invited to attend the pre-show red carpet arrivals as young celebrity attendees make their entrances and sign autographs, and each year's presenters are often selected from the previous year's young winners or from that year's list of nominees.[15][16][18][26] After the ceremony is the annual banquet dinner and then dancing with live musical entertainment often provided by talented young musical artists of the day.[15][16][17][25]

The first Youth In Film Awards were presented in October 1979 at a banquet ceremony held at the Sheraton Universal Hotel in Hollywood, California.[2][3][4] 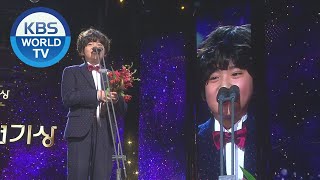 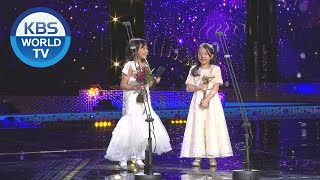 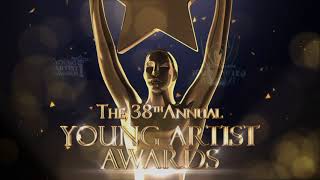 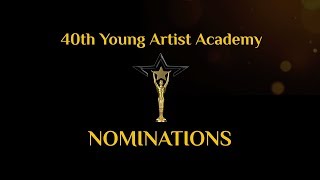 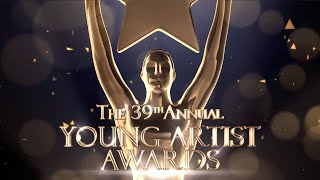 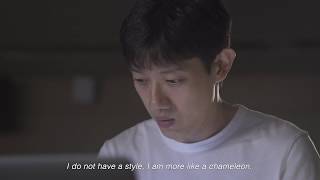 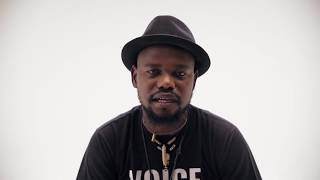 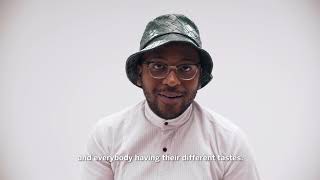 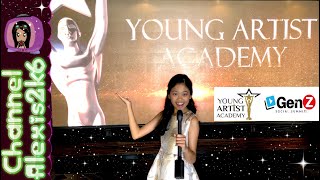 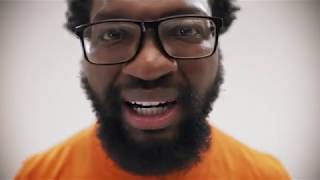 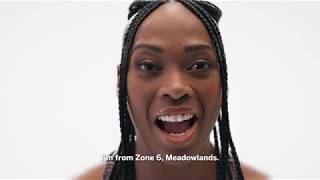 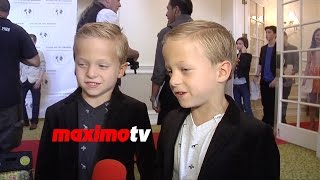 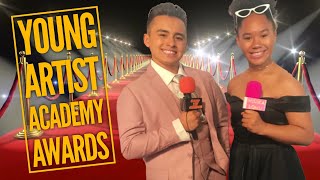 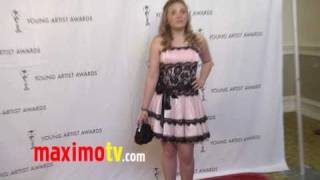 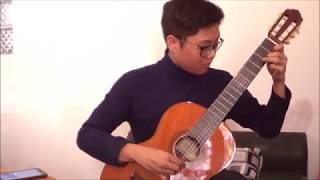 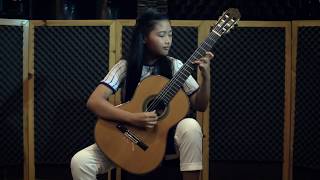 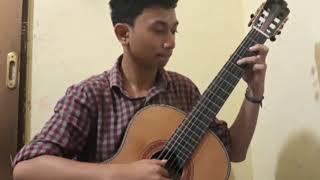 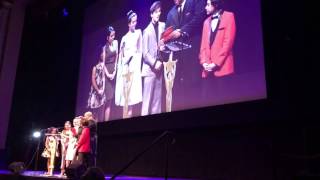 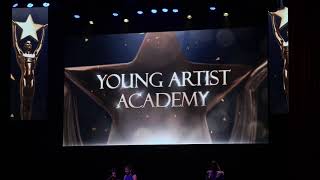