The school was founded in 1875 as the Salt Lake Collegiate Institute, a prep school under the supervision of the First Presbyterian Church of Salt Lake City.

College-level classes were first offered in 1897 as Sheldon Jackson College. It was given that name after a Presbyterian minister and its primary benefactor, Sheldon Jackson. High school level classes ceased to be offered in 1945, and the school become strictly a college. Westminster was the first accredited two-year junior college in Utah. It became a liberal arts institution in 1949.

The college changed its name to Westminster College in 1902 to better reflect a more general Protestant education. The name is derived from the Westminster Confession of Faith, a Presbyterian confession of faith, which, in turn, was named for the district of London where it was devised. The University of Westminster, London is a separate higher education institution in the United Kingdom and is not affiliated with Westminster College.

Students from all religions are welcome, as Westminster severed its official ties to the Presbyterian church in 1974, although it is still loosely affiliated with the Presbyterian Church (USA). The college is also no longer antagonistic toward The Church of Jesus Christ of Latter-day Saints. About 37 percent of its students are LDS. The school administration proposed abandoning its traditional crest emblem, a shield emblazoned with the term Pro Christo et Libertate ("For Christ and Liberty"). After students actively protested, the school crest was preserved; in 2007, however, it was abandoned when the new crest with an image of Converse Hall took its place.

Originally located in downtown Salt Lake City, the college moved to its present campus on 27 acres (10.93 ha; 0.04 sq mi) in the Sugar House neighborhood of the city in 1911 where it is still located today.[5] Emigration Creek runs through the campus.

On campus are two gyms each equipped with a basketball court, weight room, and studio.

As Westminster College is located on little acreage in the heart of Salt Lake City, administration has had to be careful and smart about the growing student population. The sixteenth president of Westminster College, Dr. Michael S. Bassis, saw a need for growing into and connecting with the Sugar House community. During his presidency he acquired Garfield School to the east, with plans on converting it into a center for the arts. However, it was sold to the Elizabeth Academy, a private Montessori school in February 2017.

Dr. Bassis also struck a deal to have Westminster on the Draw built on 1300 East, directly across the street from Sugar House Park. This space has many uses. At seven floors, the bottom level is used as academic and event space. The second floor (street level) is used as business space. While the remaining floors are used as housing for upper-classmen and graduate students.

Westminster College has had nineteen presidents since its founding; the current president, Dr. Bethami Dobkin, was appointed in July 2018.[6] It has an endowment of $46.1 million as of October 2018.[7]

Westminster College comprises four schools: the School of Arts and Sciences, the Bill and Vieve Gore School of Business, the School of Education, and the School of Nursing and Health Sciences. The college operates on a fall and spring semester system with a mini term in May and eight- and twelve-week summer terms.

Westminster College recently launched a new program within the Gore School of Business focusing on training students to be entrepreneurs. The Center for New Enterprise will offer graduate and undergraduate degrees as well as community education programs in entrepreneurship.

Westminster College is accredited by the Northwest Commission on Colleges and Universities. Programs throughout the college are accredited as well.[3]

Westminster College is the only private, non-denominational, comprehensive liberal arts college in Utah. Admissions statistics advertise a student-faculty ratio of 9:1. U.S. News & World Report consistently ranks Westminster in the top tier of Master's universities in the West and as an excellent educational value.[] Westminster has also been recognized as one of the best colleges in the country by the Princeton Review for more than a decade.[8]

The school boasts over 70 campus clubs and organizations. The Associated Students of Westminster is the student association on campus. The school newspaper is a bi-weekly called "The Forum". There is also a nationally recognized literary journal known as Ellipsis. The Estonian, Westminster's student yearbook, was last published in 1987.

Prior to 1979, Westminster College athletic teams were called the Parsons, and the school was a member of the Rocky Mountain Athletic Conference (RMAC), which was a member of the NAIA at the time. The school joined said conference in the 1967-68 academic year. Football, basketball, and other team sports were offered at the intercollegiate level. That year, however, a financial crisis at the school caused it to discontinue its intercollegiate athletic program. Beginning in the 1990s, Westminster gradually began to restore an intercollegiate athletic program. 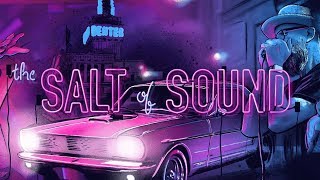 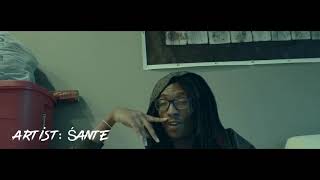 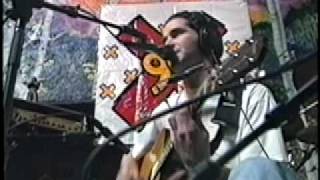 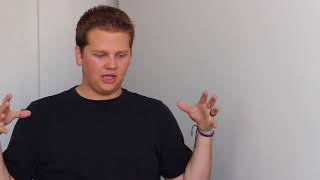 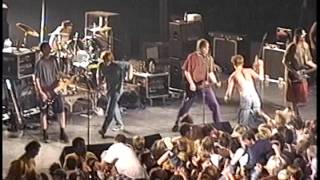 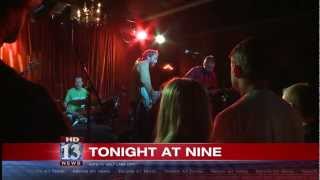 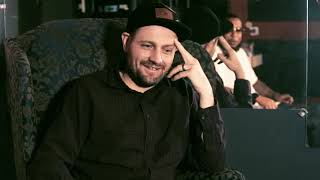 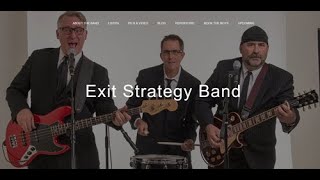 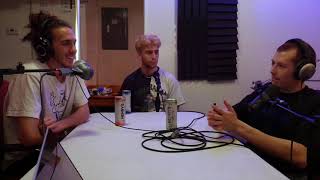 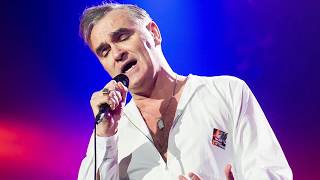 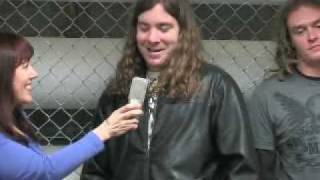 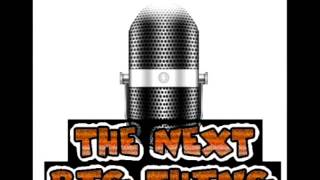 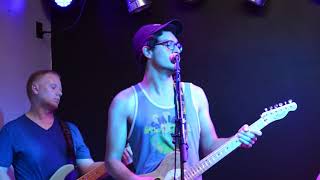 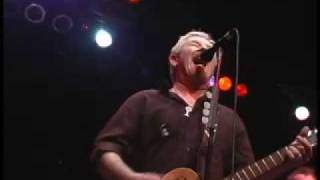 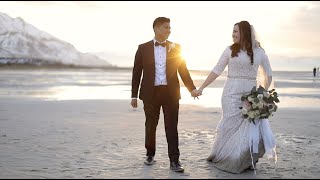 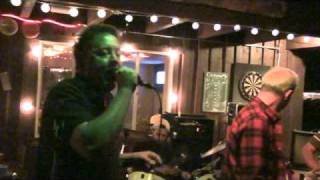 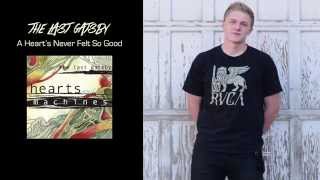 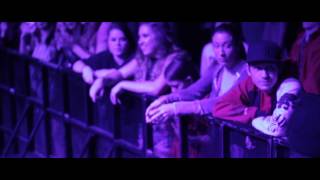 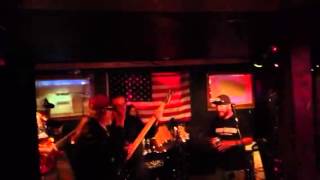 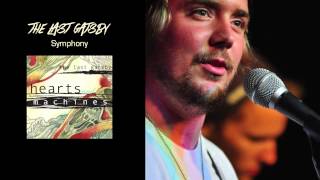