Warren is a town in Grafton County, New Hampshire, United States. The population was 904 at the 2010 census.[1] Warren includes the village of Glencliff.

It is the smallest by population of the six towns named Warren in New England (one in each state).

Warren was granted in 1763 by Governor Benning Wentworth, and incorporated in 1770 by Governor John Wentworth. The town takes its name from Admiral Sir Peter Warren. It was first settled in 1767 by Joseph Patch.[2]

From 1909 until 1970, Glencliff, located in the northern part of Warren, was the mailing address for the New Hampshire State Sanatorium, located just over the town line in Benton, at an elevation of 1,650 feet (500 m) on the slopes of Mount Moosilauke. Before the discovery of antibiotics, pure mountain air was thought to be curative for patients with tuberculosis. With its own farm on 500 acres (200 ha), the facility would treat more than 4,000 individuals over its first half century, admitting between 50 and 100 per year. Many came from the industrial cities of southern New Hampshire such as Concord, Manchester and Nashua. It is now the Glencliff Home.[3]

The town's most famous landmark is a Redstone ballistic missile erected in the center of the village green. It was donated by Henry T. Asselin, who transported the missile from the Redstone Arsenal near Huntsville, Alabama, in 1971, then placed in honor of long-time Senator Norris Cotton, a Warren native.[4]

According to the United States Census Bureau, the town has a total area of 49.0 square miles (126.9 km2), of which 48.5 square miles (125.6 km2) is land and 0.6 square miles (1.6 km2) is water, comprising 1.18% of the town.[1] Warren is drained by the Baker River. The highest point in Warren is at the southern boundary of the town, on the north ridge of Carr Mountain, where the elevation reaches approximately 3,330 feet (1,010 m) above sea level. Set in the White Mountains, the town is surrounded by the White Mountain National Forest.

There were 381 households, out of which 27.8% had children under the age of 18 living with them, 52.2% were headed by married couples living together, 8.7% had a female householder with no husband present, and 37.5% were non-families. 28.1% of all households were made up of individuals, and 9.9% were someone living alone who was 65 years of age or older. The average household size was 2.37, and the average family size was 2.92.[1] 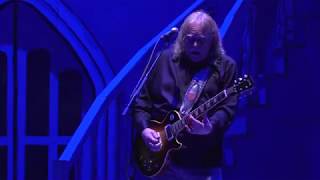 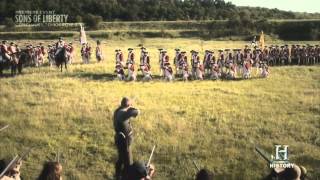 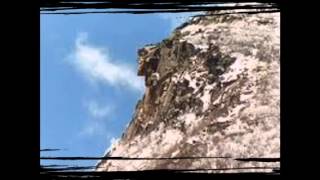 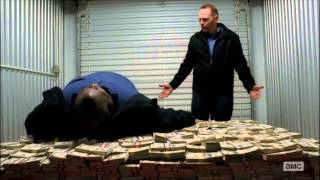 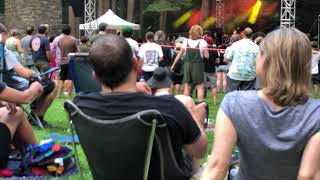 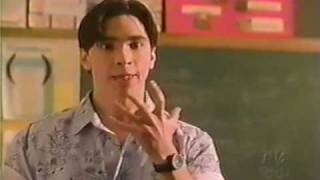 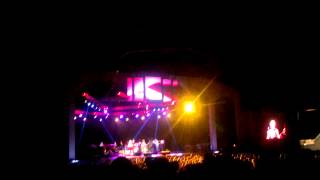 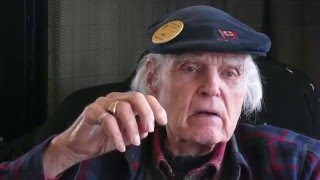 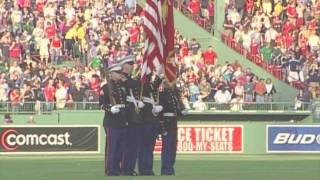 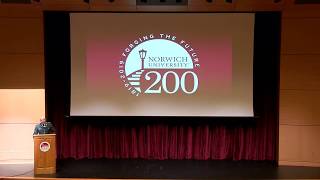 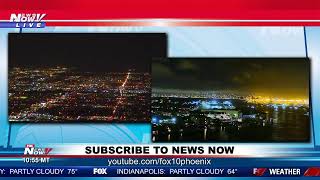 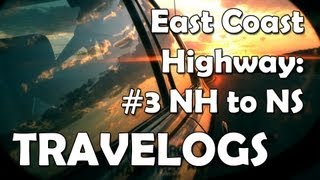 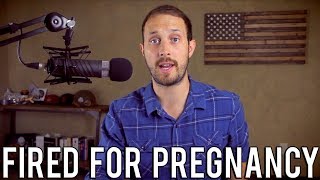 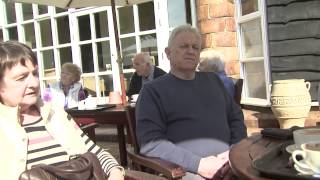