Warner Chappell Music, Inc. is an American music publishing company and a division of the Warner Music Group.

Warner Chappell Music's catalogue consists of over one million compositions and 65,000 composers, with offices in over 40 countries.[1]

The company traces its origins back to 1811 and the founding of Chappell & Company, a British music publishing company and instrument shop that specialized in piano manufacturing on London's Bond Street.[2] In 1929, Warner Bros. acquired M. Witmark & Sons, Remick Music Corporation and Harms, Inc.[3] Tamerlane Music was acquired in 1969.[4]

In 1994, Warner Bros. Publications expanded its print music operations by acquiring CPP/Belwin. CPP/Belwin had been the former print music arm of Columbia Pictures.[8]

In 2005, Warner Chappell Music sold most of its printed music division, Warner Bros. Publications, to Alfred Publishing,[9] and in 2006 launched the Pan European Digital Licensing (P.E.D.L.) initiative. In 2007, when Radiohead released In Rainbows through its website on a pay-what-you-wish model, Warner Chappell Music created a streamlined, one-of-a-kind licensing process for the songs on the album[10] that allowed rights users around the world to secure use of the music from a single location.[11]

It was ranked in 2010 by Music & Copyright as the world's third-largest music publisher.[16] Among the songs in the company's library are "Winter Wonderland" and formerly "Happy Birthday to You" until the copyright of the song was invalidated in 2015 and put in the public domain the next year.[17]

On June 30, 2017, Warner Chappell Music filed a lawsuit against EMI Music Publishing, accusing the latter company of underpaying Warner Music for the royalties of the 20th Century Fox catalogue, which Warner acquired in 1982, as well as the rights to Curtis Mayfield and Kool and the Gang. This controversy arises from EMI's acquisition of Robbins and Feist in the early 1990s.[18]

On January 15, 2019, Warner Chappell Music filed a monetization claim against a fanfilm created by Star Wars YouTube channel Star Wars Theory, but rescinded the claim two days later after intervention by Lucasfilm Ltd. on behalf of outraged fans.[19][20] In May 2019, Warner Chappell Music was again criticized for filing overly broad copyright claims, concerning a large number of YouTube videos by Minecraft Youtuber Mumbo Jumbo, who has almost 6 million subscribers, for the sole reason that the intro song on all of them contained samples of a song that was copyrighted by Warner Chappell Music. The Youtuber had paid for a license to use the song, but it turned out that the samples had not been cleared. He stated that he intended to dispute Warner Chappell Music's claims, but that their large number (around 1800) would make this burdensome.[21] 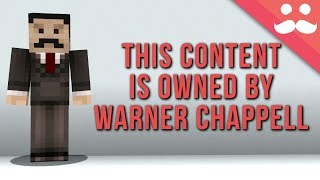 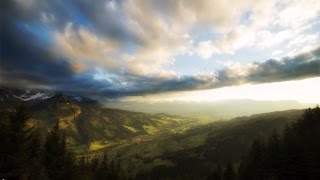 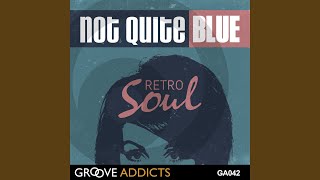 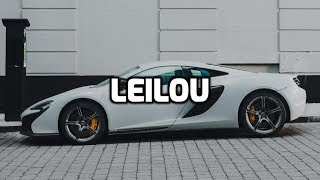 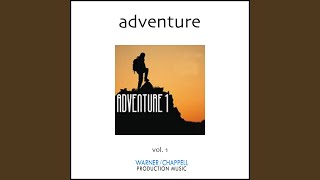 Copyright Claims Are the Worst! | Mumbo Jumbo gets hit with hundreds of copyright claims!
Watch   Add to List   Share 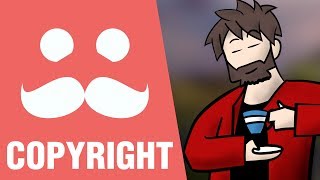 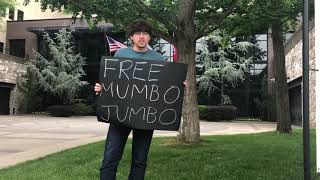 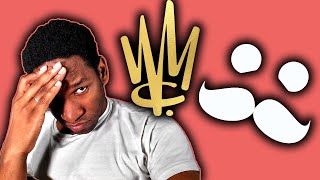 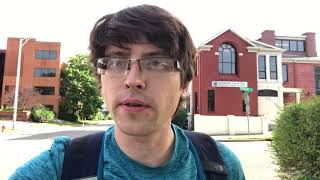 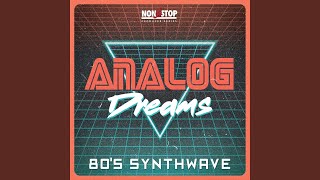 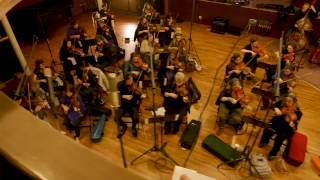 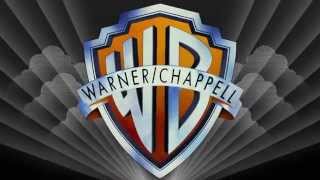