Waitsfield is a town in Washington County, Vermont, United States. The population was 1,719 at the 2010 census.[3] It was created by Vermont charter on February 25, 1782. It was granted to militia Generals Benjamin Wait and Roger Enos and others, and named for Wait.[4]

Waitsfield is located in the valley of the Mad River, between the main range of the Green Mountains to the west and the Northfield Mountains to the east. Vermont Route 100 runs through the valley, connecting Waterbury to the north with Warren and Rochester to the south. Vermont Route 17 leaves Route 100 to the west, heading over the Green Mountains past the Mad River Glen ski area, eventually reaching Bristol.

The primary villages in town are Waitsfield and Irasville, both along Route 100. Waitsfield Common is near the geographic center of the town.

There were 734 households out of which 29.4% had children under the age of 18 living with them, 55.2% were married couples living together, 8.2% had a female householder with no husband present, and 33.9% were non-families. 25.5% of all households were made up of individuals and 6.5% had someone living alone who was 65 years of age or older. The average household size was 2.26 and the average family size was 2.73.

The town's economy is based mostly around the two nearby ski resorts, Sugarbush Resort and Mad River Glen. Both are very popular resorts but different at the same time, with Mad River Glen being the longest run skier owned and skier only resort on the East Coast and Sugarbush being a much more tourist driven resort. In recent years Sugarbush has worked on growing into a much larger resort throughout the town adding several new condos and a hotel.

Other than skiing Waitsfield has become famous for the amazing restaurants it features. First and most well known is American Flatbread a locally owned, locally grown unique restaurant featuring famous wood fired pizzas with local ingredients. In the parking lot of American Flatbread Declan Lyons was shot dead,[9] notable because of the rarity of violent crime in the area.[10] After Flatbreads local favorite Mexican spot the Mad Taco serves local meat smoked on the premises along with locally brewed beer, a favorite among locals and tourists both. A new restaurant the Peasant just arrived on Bridge Street serving another locally grown taste this time the taste of France.

After restaurants Waitsfield features a one of a kind movie theater, The Big Picture Theater features both a restaurant and two theaters with love seat style seating, and food service to your movie seat.

During the summer a favorite in Waitsfield is the swimming holes along the Mad River. Lareau Farm and swimming under the hundred year old covered bridge are local favorites and often adopted by the visiting tourists during the summer.

Overall Waitsfield's economy offers the small town feel with a big city attitude. Featuring many different high class restaurants and activities it makes for the perfect getaway during any of the four seasons.

A long-running Christmas-themed commercial for Miller High Life beer was filmed in Waitsfield in 1976.[11] 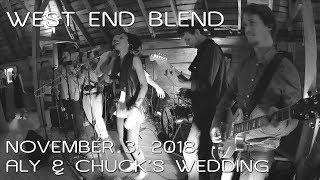 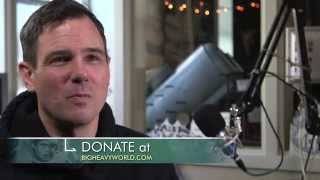 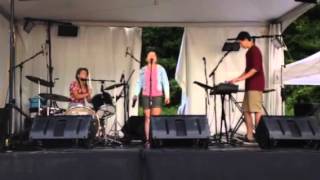 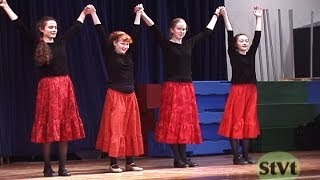 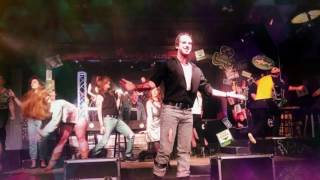 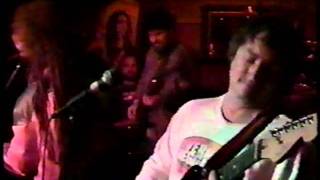 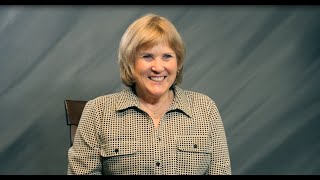 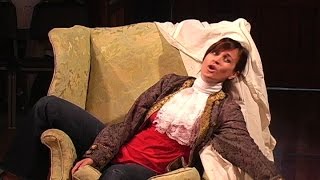 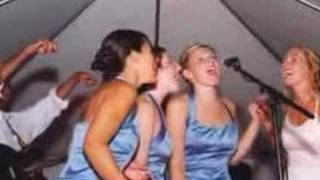 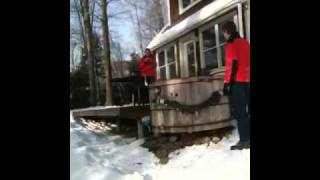 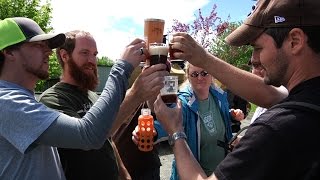 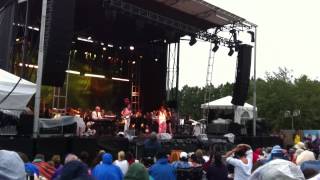 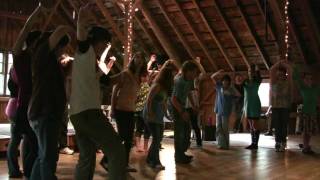 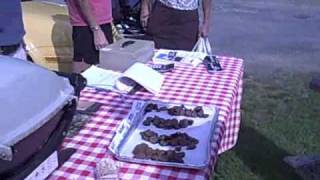 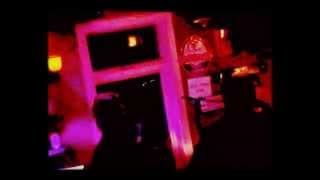 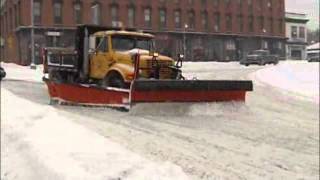 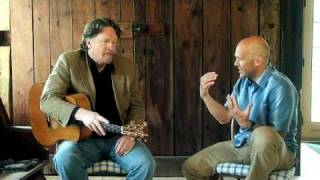 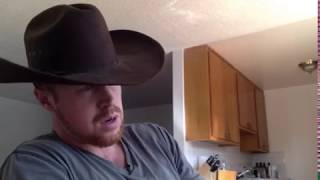 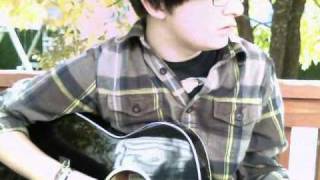 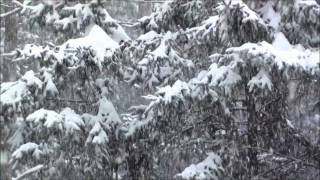