Vic Firth was born June 2, 1930, in Winchester, Massachusetts.[3] He was raised in Sanford, Maine by parents Everett E. and Rosemary Firth, where he graduated from Sanford High School.[4] Son of a successful trumpet player, he started learning the cornet at age four, turning later to percussion, trombone, clarinet, piano, and music arrangement. When he reached high school, he was a full-time percussionist, and created an 18-piece band at age 16. He played a variety of percussion instruments such as vibraphone, timpani, and the drum set. He held a Bachelor's degree, as well as an Honorary Doctorate in Music from New England Conservatory in Boston.

Firth was the principal timpanist of the Boston Symphony Orchestra from 1956 to 2002. He was the orchestra's youngest member when music director Charles Munch hired him as a percussionist in 1952.[5]

Firth wrote several books in his career. He wrote The Solo Timpanist in 1963.[6] He wrote for snare drum with his Snare Drum Method Book I - Elementary [7] and Snare Drum Method Book II - Intermediate,[8] published in 1967 and 1968. The snare books combined the concepts of orchestral snare drum technique with the 26 NARD Drum rudiments of his time. He followed with the more advanced book The Solo Snare Drummer in 1968.[9]

Founded in 1963 and headquartered in Boston, Massachusetts, the company bills itself as the world's largest manufacturer of drumsticks and mallets, which were and are made in Newport, Maine, through 2012 and 2020.[11][12] In 2010, the company merged with Avedis Zildjian Company; officials said at the time that the companies would continue to run independently.[13]

The company began when Firth, who had been performing with the Boston Symphony Orchestra for 12 years, was asked to perform pieces which he felt required a higher-quality drumstick than those that were currently being manufactured. Firth decided to design a set of his own sticks.[2]

Firth hand-whittled the first sticks himself from bulkier sticks and sent these prototypes to a wood turner in Montreal, Quebec, Canada. The two prototypes that he sent would become the SD1 and SD2, the first two models of sticks manufactured by Vic Firth, Inc. Firth said, "It came out of necessity, not of imagination or my ability to start a company." Although the sticks were initially intended for Firth's personal use, they gained popularity among his students and were eventually carried by retailers.

As of 2012, the company offered about 300 products, and made 12 million sticks a year.[2] The company also produced a line of pepper mills, salt grinders, and rolling pins sold under the Vic Firth Gourmet brand for many years until those interests were sold to Maine Wood Concepts of New Vineyard, Maine in 2012 and re-branded under the name Fletchers' Mill.[14] 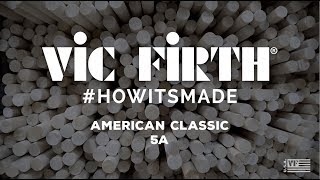 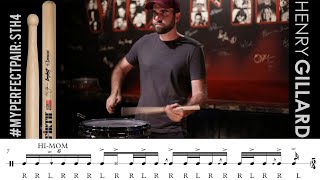 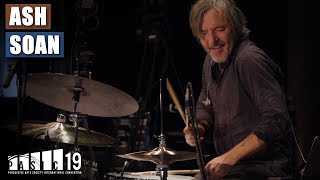 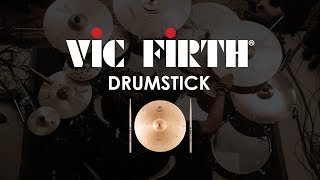 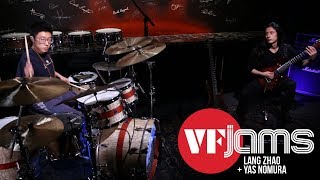 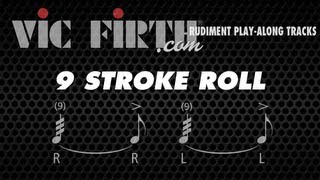 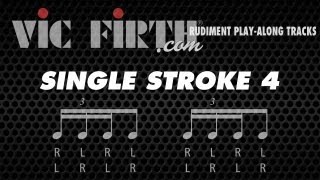 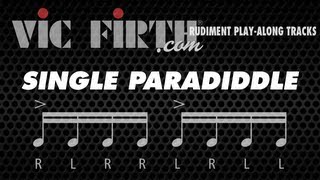 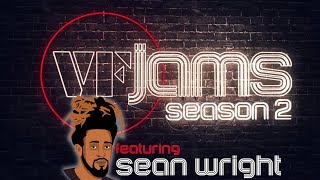 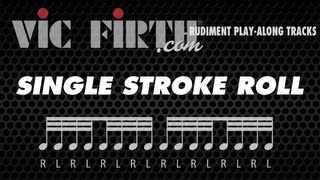 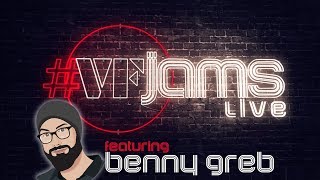 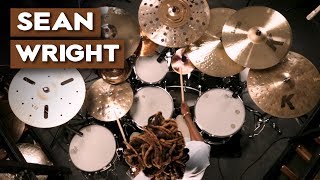 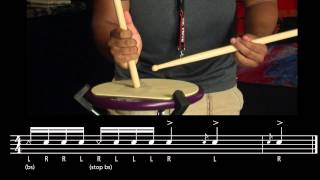 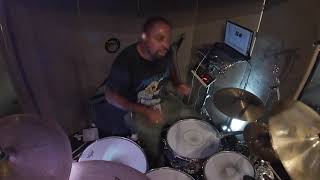 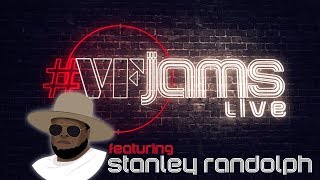 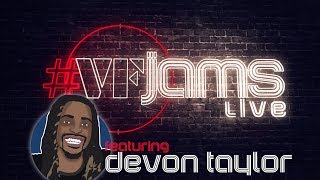 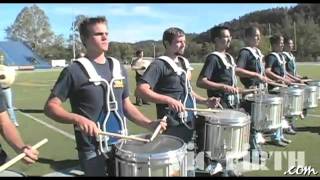