Vernal, unlike most Utah towns, was not settled by Mormon Settlers. Brigham Young sent a scouting party to the area Uintah Basin in 1861 and received word back the area was good for nothing but nomad purposes, hunting grounds for Indians, and "to hold the world together." That same year, President Abraham Lincoln set the area aside as the Uintah Indian Reservation, with Captain Pardon Dodds appointed Indian agent.[8] Dodds later built the first cabin erected by a white man in the Uintah Basin around 1868. Settlers began to filter in after that, and built cabins in various spots on or near Ashley Creek. In 1879 many came close to perishing during the infamous "Hard Winter" of that same year.

Vernal is in the Uintah Basin, bordered on the north by the Uinta Mountains, one of the relatively few mountain ranges which lie in an east-west rather than the usual north to south direction. The Book Cliffs lie to the south, and Blue Mountain to the east, while Vernal itself lies in Ashley Valley, named in honor of William H. Ashley, an early fur trader who entered this area in 1825 by floating down the Green River in a bull boat made of animal hides.

According to the United States Census Bureau, the city has a total area of 4.6 square miles (11.9 km2), all land.

Vernal's economy is based on extracting natural resources, including petroleum, natural gas, phosphate, and uintaite (more commonly known as Gilsonite).[1] This has led to the establishment of branch offices of companies such as Halliburton and Schlumberger.[1]

Tourism also plays a role in Vernal's economy due to the town's roots in the Old West and being a large site of ancient dinosaur fossils.[1] Vernal and the surrounding area are popular among outdoor enthusiasts as they are situated near plentiful spots for fishing, fly fishing, hunting, and other outdoor activities.

The Dinosaur Roundup Rodeo is an annual PRCA rodeo held in Vernal during the second weekend of July. It is the most famous event held in Vernal and has been running since the 1930s. This event has been nominated as one of the top five large outdoor rodeos of the year multiple times, and attracts over 500 contestants each year.

The Home, Garden & Outdoor Sports Show is an annual event presented by the radio stations KLCY and KVEL. It features gardening, home improvement, and outdoor equipment and information. It is held on the first Friday and Saturday of April.

The Gun & Knife Show happens the first Saturday and Sunday of March.

The Outlaw Trail Festival of the Arts, which features a juried art contest and show, has been running in Vernal for the last 26 years. It runs for several weeks every June.

The Uintah County Fair occurs Thursday through Saturday each year in the second week of June.

The Outlaw Trail Theater presents stage plays during the summer in June and July.

The Ashley Valley Farmers' Market occurs from July through September.

The radio station KNEU presents Alive After 5 events in the summer.

A number of 5K runs and other outdoor walking events occur throughout the year.

Vernal features yearly parades for certain holidays such as Independence Day on July 4 and Pioneer Day on July 24th.

There is an Easter Egg hunt at the Utah Field House of Natural History each year on the Saturday before Easter.

Lookout Point rests on the western edge overlooking Ashley Valley, the valley in which Vernal is situated.

The Vernal branch of Zion's Bank was mailed through USPS one brick at a time.

Dinah the Pink Dinosaur, the welcome sign on the east side of town (Which at some point used to be orange and had eyes that would follow cars, but both of those features no longer exist.) The Bank of Vernal (a.k.a. the 'Parcel Post' Bank) Building (3 West Main Street) is a registered historical building in the Uintah County Landmark Register.[12] Also known as "the Bank that was sent by Mail", the Bank of Vernal was constructed in 1916-1917 by William H. Coltharp, a Vernal businessman and entrepreneur. Coltharp took advantage of inexpensive Parcel Post rates to ship some 80,000 masonry bricks in fifty-pound (22.6 kg) packages via the U.S. Post Office the 180 miles (290 km) from Salt Lake City to Vernal.[13][14] The Parcel Post brick shipments were transported from Salt Lake to Mack, Colorado by Denver & Rio Grande Railroad, then proceeded to Watson via the narrow gauge Uintah Railway, finally Vernal by wagon freight through steep roads. The full trip was over 420 miles (675.9 km) long.[15] After completing delivery of the bricks, the U.S. Post Office hastily changed its regulations, establishing a limit of 200 pounds (91 kg) per day per sender. The United States Postmaster General Albert Sidney Burleson explicitly stated in a letter that "it is not the intent of the United States Postal Service that buildings be shipped through the mail"[16] Today the building is used as a branch office of Zions Bank.

The Quarry Visitor Center in Dinosaur National Monument, and the Vernal Utah Temple are other historic Vernal buildings. The Vernal Temple is a small LDS temple in the old Vernal Tabernacle. It was built as the result of a local movement to save the old tabernacle when it was scheduled for demolition. 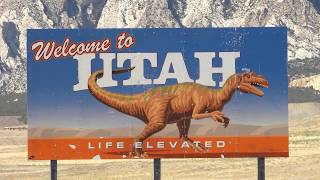 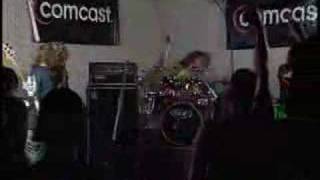 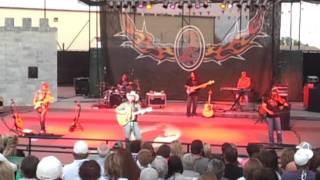 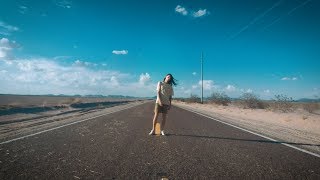 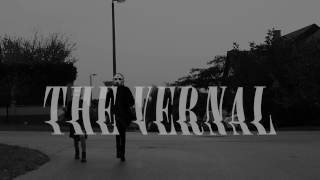 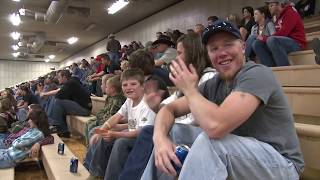 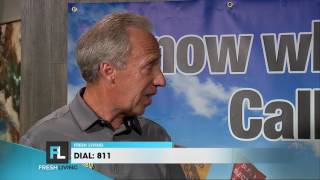 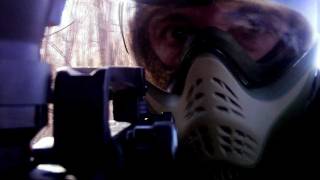 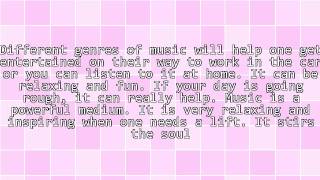 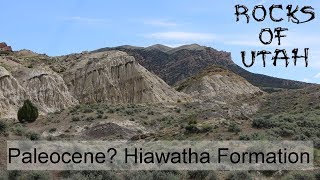 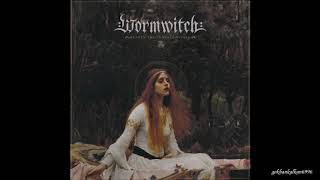 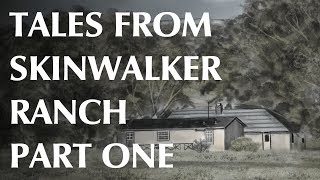 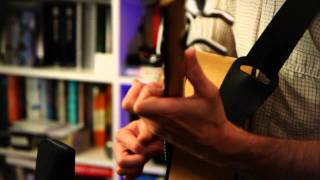 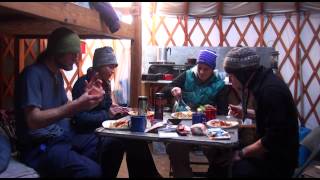 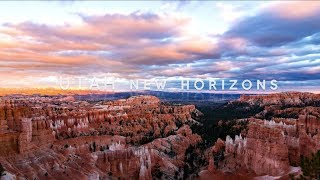 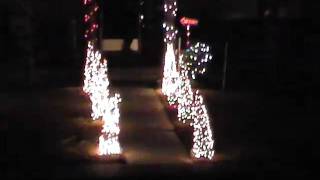 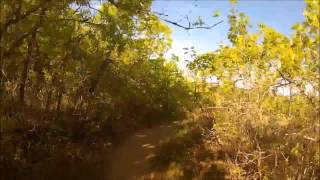 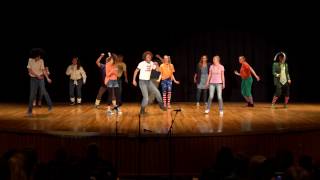 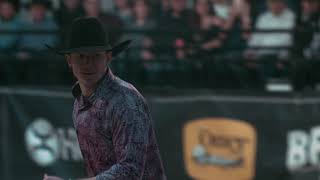