The UK Music Hall of Fame was an awards ceremony to honour musicians, of any nationality, for their lifetime contributions to music in the United Kingdom. The hall of fame started in 2004 with the induction of five founder members and five more members selected by a public televote, two from each of the last five decades. In subsequent years, a panel of more than 60 journalists and music industry executives decided the people and groups to be inducted. The ceremony was last held in 2006, and has since been cancelled.

In addition, the public were asked to select one further act from each decade, from five lists of ten nominees. The five members chosen by the public in October 2004 were:

The 2005 inductees[3] were selected by a panel of 60 people from the music industry:

The late DJ John Peel was also made an honorary member (inducted by Damon Albarn of Blur).

The programme was televised in the UK. It was later shown on VH1 in the United States, without the Joy Division/New Order segments. The full version was subsequently shown on VH1 Classic.

George Martin received an honorary membership (inducted by the then British Chancellor of the Exchequer and future Prime Minister Gordon Brown). He then went on to conduct a special arrangement of The Beatles songs "Golden Slumbers" / "Carry That Weight" / "The End"; with the help of Johnny Borrell, Corinne Bailey Rae, José González, Roger Taylor and the London Community Gospel Choir. The band were also joined by Dean Tidey.

Prince, during his induction, invited everyone over to see him live in Las Vegas but gave an apology that he could not perform live at the venue. Rod Stewart appeared live by satellite from Los Angeles in a Celtic shirt and accidentally dropped his award, before advising James Morrison to 'give up the fags'.

The event has particular significance as it turned out to be James Brown's final televised recording, as he died on 25 December 2006.

The 2006 Induction Ceremony took place on 14 November 2006 at Alexandra Palace, and it was broadcast on Channel 4 in the UK on 16 November, repeated on 18 November. It was shown on VH1 in the USA on 25 November.

There were no inductees in 2007. It was announced in September 2008 that Channel 4 had axed the ceremony, partly due to lack of funding, and also because a two-year gap since the last show was "too long".[4] 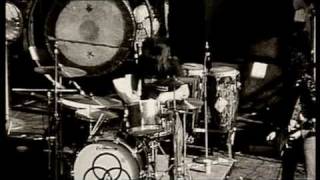 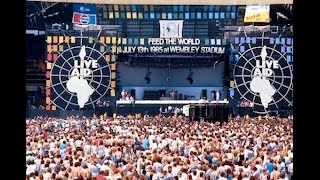 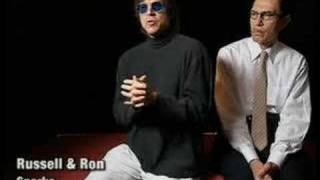 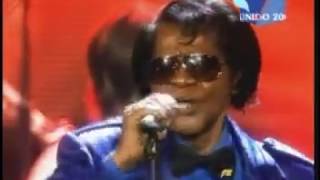 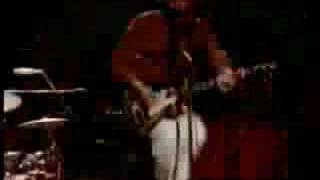 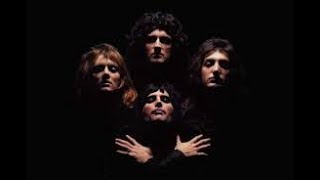 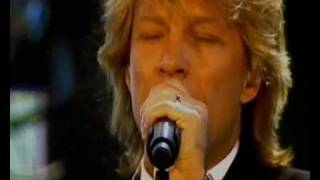 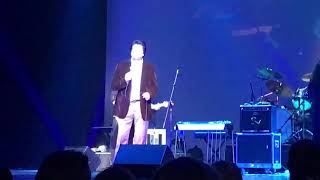 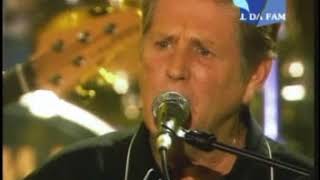 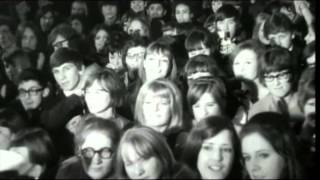 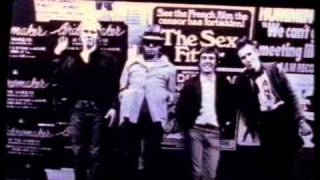 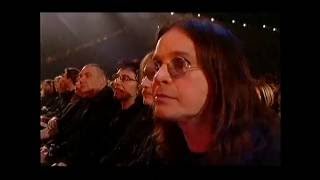 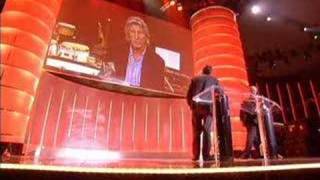 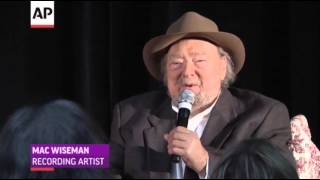 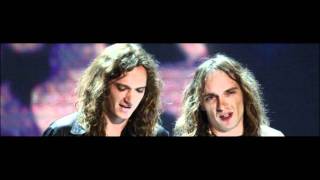 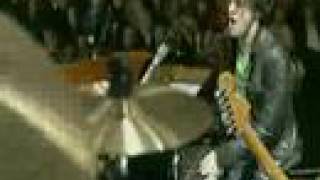 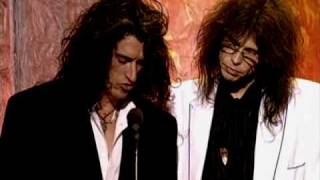