Tony Humphries is an American electronic musician and DJ. He was one of the earliest proponents of house music and has been instrumental in spreading the genre on both sides of the Atlantic.[1][2]

Born in Brooklyn in 1957, Tony Humphries began collecting records at age ten.[3] Humphries' passion for music was encouraged from a very early age. His father, Rene, had emigrated from Colombia some years earlier, before going on to lead the New York Combo. Rene "El Grande Combo" Humphries, as he was known, performed alongside salsa performers including Tito Puente.[4]

Humphries began DJing at college and got his first professional gig in 1981 at the then-new New York station KISS-FM following a chance encounter with Shep Pettibone. His big break was in 1982, when he was asked by Shep Pettibone to fill in for a mix show on WRKS 98.7 Kiss-FM] in New York.[5] Soon afterward, he was a regular contributor of the station's mastermixes--extended and remixed versions of popular songs--a process that had been pioneered on the station earlier by Pettibone. During most of the 1980s until 1994, Humphries had a mix show that aired on Kiss-FM every Friday and Saturday night.[6]

In 1982, Humphries got a residency at the Club Zanzibar, in Newark, New Jersey, home of the so-called Jersey Sound.[7][8]

Humphries and Club Zanzibar, alongside the Paradise Garage and its resident DJ Larry Levan, are considered to be the main driving forces behind the creation of garage house music.[2]

By the late 1980s, bootleg tapes of Humphries's Kiss-FM radio shows had begun to make their way across the Atlantic. Alex Patterson from ambient house group The Orb was one such early disciple; "hearing proper DJs like Tony Humphries, that's what really got me into house music."[9]

Humphries's earliest UK appearances were at club nights in London, such as Danny Rampling's Shoom and Norman Jay's High On Hope at Dingwalls.[10]

Humphries plays regularly at Ibiza clubs such as Pacha. He also appears regularly on Kings of House tours alongside David Morales and "Little" Louie Vega.

Humphries has a large back catalogue of studio production work. Remixes spanning a broad number of styles from artists make up the bulk of this output.

Humphries has produced many DJ mixes and compilations. These include his work for Ministry of Sound, London's Fabric,[12]Strictly Rhythm, DMC, and, returning to his roots, his Zanzibar Classics compilations. A notable compilation titled Tony Humphries Choice: A Collection Of Club Zanzibar Classics was released on Azuli Records in 2003, and includes classics like "Take Me Home" by Cher and "Are You For Real" by Deodato featuring Camille.[13]

MK, whose remix of "Push the Feeling On" by the Nightcrawlers reached #3 in the UK charts in 1995, also cites Humphries as a major influence. "It helped my production hearing the New York DJs, hearing Tony Humphries, Frankie Knuckles, Masters At Work. I found my missing link."[18] 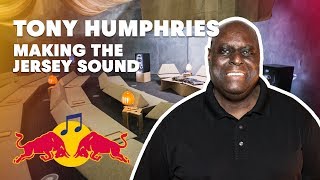 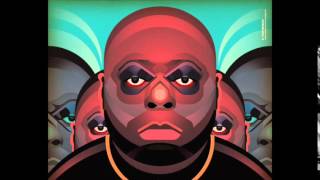 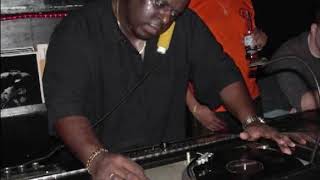 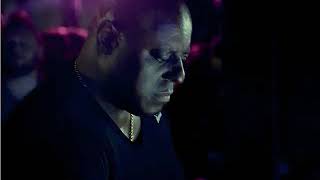 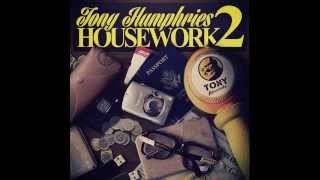 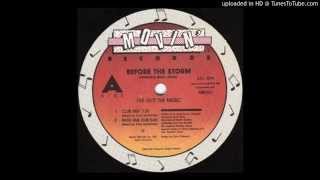 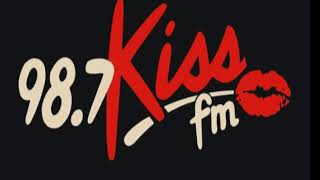 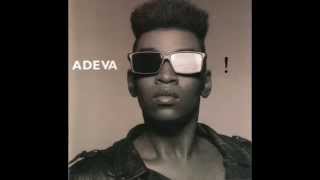 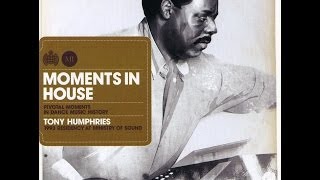 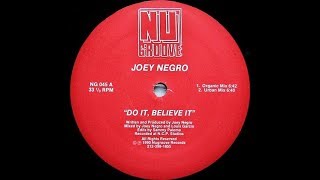 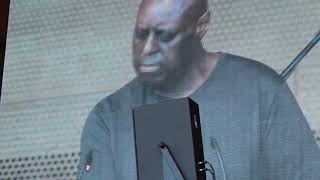 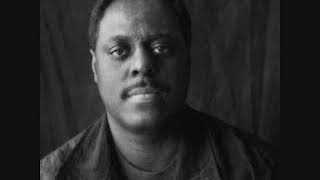 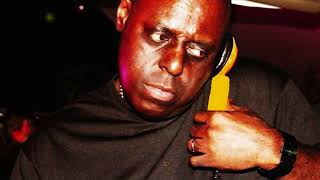 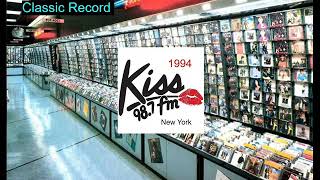 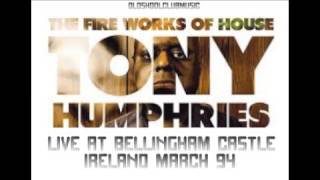 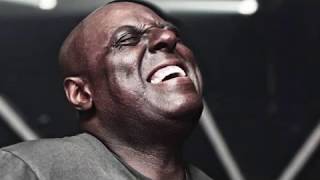 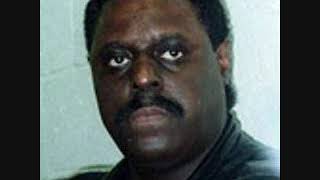 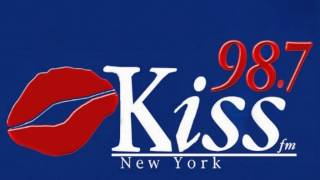 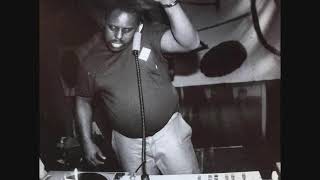