The Song of Bernadette is a 1943 biographical drama film based on the 1941 novel of the same name by Franz Werfel. It stars Jennifer Jones in the title role, which portrays the story of Bernadette Soubirous, who reportedly experienced eighteen visions of the Blessed Virgin Mary from February to July 1858 and was later canonized in 1933. The film was directed by Henry King, from a screenplay written by George Seaton.

The novel was extremely popular, spending more than a year on The New York Times Best Seller list and thirteen weeks heading the list. The story was also turned into a Broadway play, which opened at the Belasco Theatre in March 1946.[6]

Fourteen-year-old Bernadette Soubirous lives in relative poverty with her family in Lourdes. At her Catholic school, Bernadette is shamed by her teacher, Sister Vauzou, for falling behind in her studies because of her asthma.

Later that afternoon, while she is fetching firewood with her sister Marie and school friend Jeanne outside town, Bernadette is left behind at the Massabielle grotto when her companions warn her not to wade through the cold river for fear of taking ill. About to cross it anyway, Bernadette is distracted by a strange breeze and a change in the light. Investigating the grotto, she sees a beautiful lady dressed in white, holding a pearl rosary. She tells her companions, who promise not to tell anyone else. However, Marie tells their mother when they return home, and the story soon spreads all over Lourdes.

Many, including Bernadette's Aunt Bernarde, are convinced of her sincerity and stand up for her against her disbelieving parents, but Bernadette faces civil and church authorities alone, including Abbé Dominique Peyramale. Repeatedly questioned, she stands solidly behind her seemingly-unbelievable story and continues to return to the grotto, as the lady asked. She faces ridicule since the lady tells her to drink and wash at a spring that does not yet exist, but Bernadette digs a hole in the ground and uses the wet sand and mud. Water later begins to flow and exhibits miraculous healing properties. On Bernadette's last visit to the grotto, the lady finally identifies herself as "the Immaculate Conception." When civil authorities try to have Bernadette declared insane, Peyramale, who once doubted her, now becomes her staunchest ally and asks for a formal church investigation to verify if Bernadette is a fraud, insane, or genuine.

The grotto is fenced off and the Bishop of Tarbes declares that unless the Emperor orders the grotto to be opened, there will be no investigation. When the Emperor's infant son drinks the water and is cured of his illness, the Empress believes his recovery to be miraculous and, at her insistence, the grotto is reopened. The Bishop of Tarbes then directs the commission to convene. The investigation takes many years, and Bernadette is questioned again and again, but the commission eventually determines that Bernadette truly experienced the visions and was visited by the Virgin Mary.

Afterwards, Bernadette intends to live an ordinary life, but Peyramale does not think that it is appropriate to turn Bernadette loose in the world and persuades her to become a nun with the Sisters of Charity of Nevers. Bernadette undergoes rigorous spiritual training and works hard at the convent, but she is also subjected to emotional abuse from Sister Vauzou, now the mistress of novices at the convent. Vauzou reveals to Bernadette that she is skeptically jealous of the attention that Bernadette has been receiving as a result of the visions and says she is angry that God would choose Bernadette instead of her, when she has spent her life in suffering in his service. She asserts that Bernadette has not suffered enough and wants a "sign" to prove that Bernadette really was chosen by Heaven.

Bernadette makes a revelation to Sister Vauzou that is later diagnosed as tuberculosis of the bone; the condition causes intense pain, yet Bernadette has never complained or so much as mentioned it. Vauzou, realizing her error and Bernadette's saintliness, prays for forgiveness and vows to serve Bernadette for the rest of her life. Despite the severity of her illness, Bernadette adamantly denies partaking of the grotto's healing waters. Knowing that she is dying, Bernadette sends for Abbé Peyramale and confesses to him her feelings of unworthiness while she sorrowfully maintains that she will never see the lady again. However, the lady appears in the room, smiles, and gestures to Bernadette warmly. Bernadette joyfully cries out to the apparition before finally dying. Upon her death, Peyramale remarks, "You are now in Heaven and on earth. Your life begins, O Bernadette." The film's plot follows the novel by Franz Werfel, which is not a documentary but a historical novel blending fact and fiction. Bernadette's real-life friend Antoine Nicolau is portrayed as being deeply in love with her and vowing to remain unmarried when Bernadette enters the convent. No such relationship is documented as existing between them. In addition, the government authorities, in particular, Imperial Prosecutor Vital Dutour (played by Vincent Price) are portrayed as being much more anti-religion than they actually were;[7] in fact, Dutour was himself a devout Catholic who simply thought Bernadette was hallucinating. Other portrayals come closer to historical accuracy, particularly Anne Revere and Roman Bohnen as Bernadette's overworked parents, Charles Bickford as Father Peyramale (although his presence at Bernadette's deathbed was an artistic embellishment; in reality, Peyramale had died a few years before Bernadette), and Blanche Yurka as formidable Aunt Bernarde.

The film combines the characters of Vital Dutour and the man of letters Hyacinthe de La Fite, who appears in the novel and believes he has cancer of the larynx. La Fite does not appear at all in the movie. In the film, it is Dutour who is dying of cancer of the larynx at the end, and who goes to the Lourdes shrine, kneels at the gates to the grotto and says, "Pray for me, Bernadette."

The film ends with the death of Bernadette and does not mention the exhumation of her body or her canonization, as the novel does.

Igor Stravinsky was initially informally approached to write the film score. On 15 February 1943, he started writing music for the "Apparition of the Virgin" scene. However, the studio never approved a contract with Stravinsky, and the project went to Alfred Newman, who won an Oscar. The music Stravinsky had written for the film made its way into the second movement of his Symphony in Three Movements.[8]

The film was a great success both critically and financially. The Song of Bernadette won four Oscars in the 1943 Academy Awards:[9]

In addition, the film was nominated for a further eight categories:[10]

In the first Golden Globe Awards in 1944, the film won three awards:

Also, the film is recognized by American Film Institute in these lists: 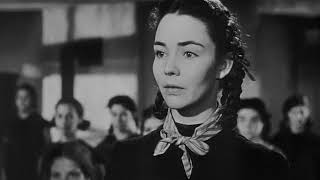 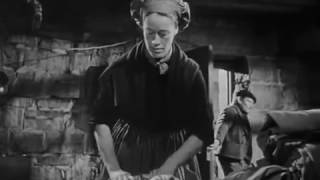 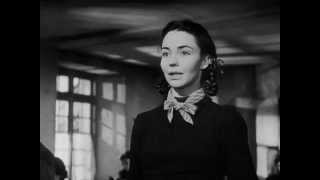 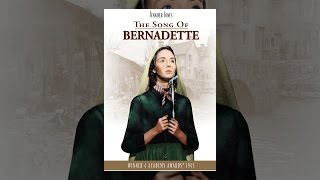 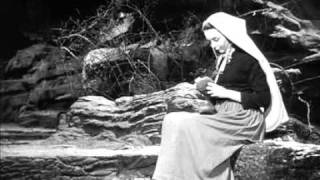 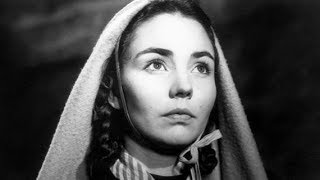 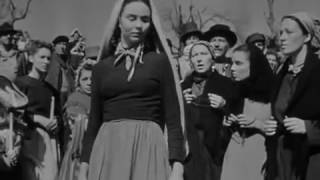 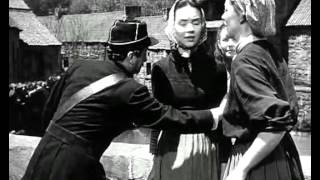 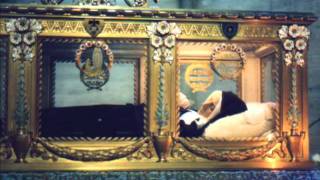 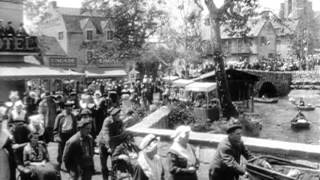 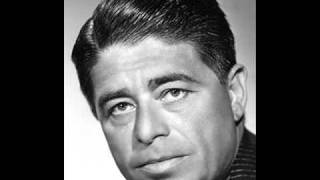