"The Rose" is a classic pop song written by Amanda McBroom and made famous by Bette Midler who recorded it for the soundtrack of the 1979 film The Rose in which it plays during the closing credits.

"The Rose" was first recorded by Bette Midler for the soundtrack of the 1979 film The Rose in which it plays under the closing credits. However the song was not written for the movie: Amanda McBroom recalls, "I wrote it in 1977 [or] 1978, and I sang it occasionally in clubs. ... Jim Nabors had a local talk show, and I sang ["The Rose"] on his show once."[1] According to McBroom she wrote "The Rose" in response to her manager's suggestion that she write "some Bob Seger-type tunes" to expedite a record deal: McBroom obliged by writing "The Rose" in forty-five minutes. Said McBroom: "'The Rose' is ... just one verse [musically] repeated three times. When I finished it, I realized it doesn't have a bridge or a hook, but I couldn't think of anything to [add]."

McBroom's composition was one of seven songs selected by Midler from thirty song possibilities proffered by Paul A. Rothchild, the producer of The Rose soundtrack album. Reportedly Rothchild had listened to over 3,000 songs in order to assemble those thirty possibilities.[2]

Released as the second single from The Rose soundtrack album, "The Rose" hit number 1 on the Cashbox Top 100 and peaked at number 3 on the Billboard Hot 100 chart. Additionally, it was number 1 on the Adult Contemporary chart for five weeks running. The single was certified Gold by the RIAA for over a half million copies sold in the United States.[3][4]

Midler won the Grammy Award for Best Female Pop Vocal Performance for "The Rose", beating out formidable competition from Barbra Streisand and Donna Summer among others.[5]

There are two mixes of the song. The single mix features orchestration, while the version in the film (and on its soundtrack) includes an extended introduction while doing away with the orchestration in favor of piano-and-vocals only.

"The Rose" did not receive a nomination for the Academy Award for Best Original Song. Despite not having been recorded prior to the soundtrack of the film The Rose, the song had not been written for the film. According to McBroom, AMPAS inquired of her if the song had been written for the movie, and McBroom answered honestly (that it had not). McBroom did however win the Golden Globe Award for Best Original Song for "The Rose", as that award's governing body, the Hollywood Foreign Press Association (HFPA), does not share AMPAS' official meticulousness over a nominated song's being completely original with its parent film.[6]

Country singer Conway Twitty recorded a cover version in January 1983. His version, off his album Dream Maker, was a number one country hit in US and Canada. Conway Twitty's version was his 30th number one single on the US country chart.[12]

The Dubliners recorded a duet with The Hothouse Flowers for Rose Week and released "The Rose" as a single in 1991, reaching no. 2 in the Irish Singles Chart.

"The Rose" was covered by Irish boy band Westlife and was released as the first and only single from their seventh studio album The Love Album (2006). It debuted at number 143 on its first week before reaching #1 on its second week making it as one of their highest leapers in their UK Singles Chart recorded history with "Unbreakable", "Mandy" and "Us Against the World".[15] This became the group's 14th number-one single, making them one of the top three acts in the history of the UK charts in terms of number one hits. The single has sold over 200,000 copies in Britain so far. The band gave their first live performance of the song on Miss World 2006 and later performed it on their The Love Tour. On 12 May 2018, the song was performed on South Korean music programme 'Immortal Songs 2' by Eric Nam. Band member Shane Filan was the featured 'Legend' and judged the participants.

The video for this single was presented in two versions black and white and a colored one. It shows the emotions and events leading up to a couple's wedding procession. The band members are clad in suits and are shown in a checkered-floor room. During the initial period of the video's release, fans were given the opportunity to customise the music video by digitally adding their names to various elements such as the wedding invitation card. A colour version of the music video was later made available.

The song was featured in the ending scene of the 1991 Studio Ghibli film Only Yesterday directed by Isao Takahata. The ending theme song sung by Miyako Harumi is titled "Ai wa Hana, Kimi wa sono Tane" (?, "Love is a flower, you are the seed"), a Japanese translation of Amanda McBroom's composition "The Rose".[26] 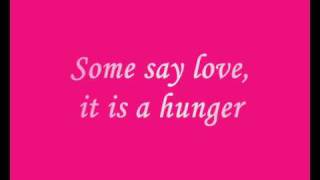 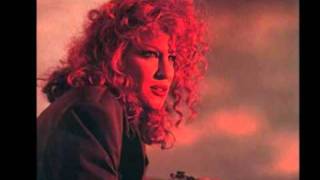 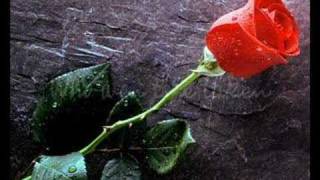 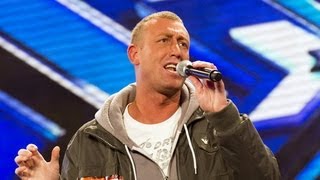 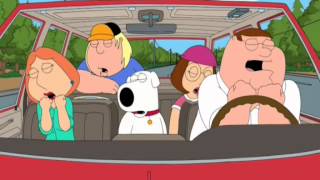 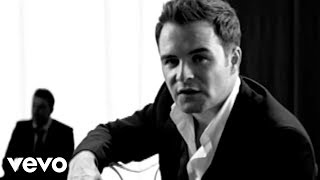 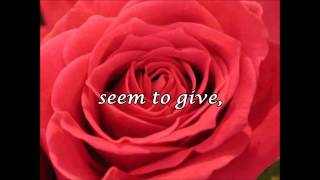 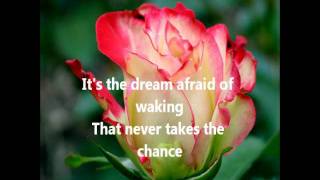 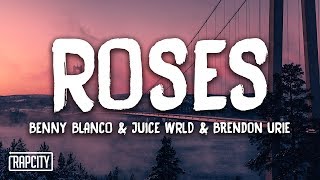 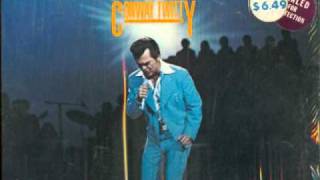 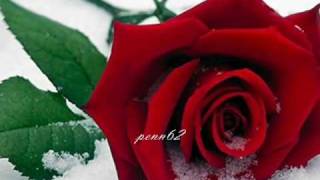 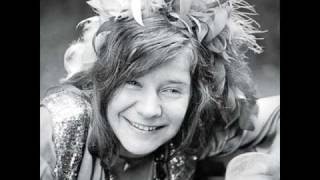 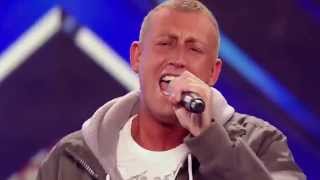 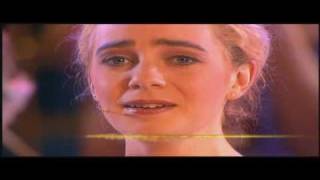 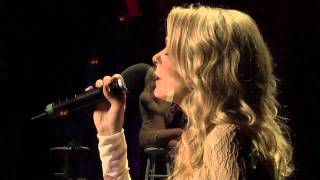 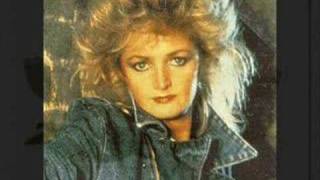 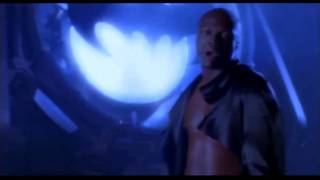 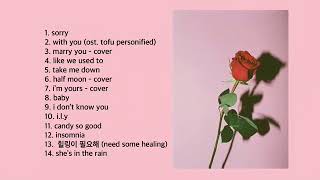 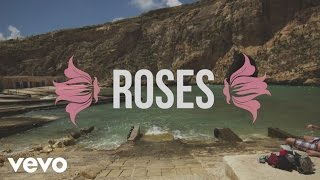