"The NeverEnding Story" is the title song from the English version of the 1984 film The NeverEnding Story. It was produced by Italian musician Giorgio Moroder and performed by Limahl. Limahl released two versions of the song, one in English and one in French. The English version featured vocals by Beth Anderson, and the French version titled "L'Histoire Sans Fin" featured vocals by Ann Calvert. It was a success in many countries, reaching No. 1 in Norway and Sweden, No. 2 in Austria, Germany and Italy, No. 4 in the UK, No. 6 in Australia and No. 1 in the US Billboard Adult Contemporary chart.

The song was composed by Giorgio Moroder with lyrics by Keith Forsey, although it (and other electronic pop elements of the soundtrack) is not present in the German version of the film, which features Klaus Doldinger's score exclusively.

As a reference to the film and its title, the song has no distinctive beginning, nor an end. While many songs fade out, "The NeverEnding Story" not only fades out, but also fades in, thus making it "never ending".

In the final episode of the third season of Stranger Things, set in 1985, "The NeverEnding Story" is sung by Dustin (Gaten Matarazzo) and his long-distance girlfriend Suzie (Gabriella Pizzolo) as a way to reconnect after not seeing each other for some time.[2] Following the season's release on July 4, 2019, interest in "The NeverEnding Story" surged; viewership of the original music video had increased by 800% within a few days according to YouTube, while Spotify reported an 825% increase in stream requests for the song. Limahl expressed gratitude for Netflix for this; while he had not watched the series, he was told of the song's inclusion by his nephews and watched clips of the duet. Limahl had previously found a similar increase in his past work when Netflix used his band Kajagoogoo's song "Too Shy" in Black Mirror: Bandersnatch.[3][4] 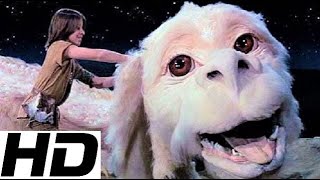 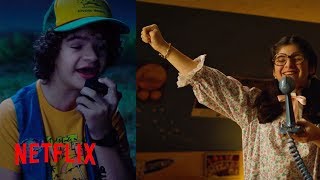 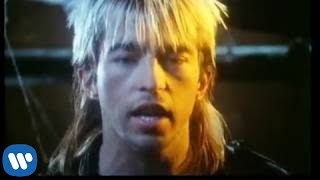 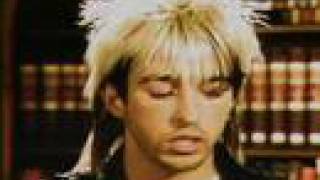 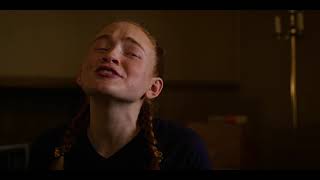 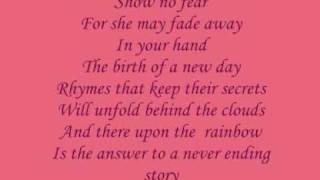 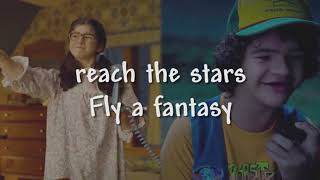 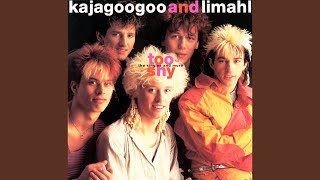 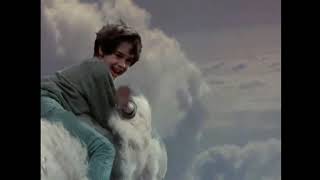 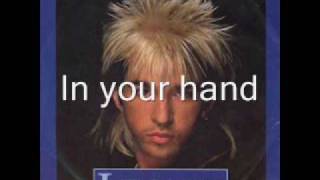 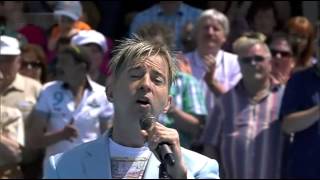 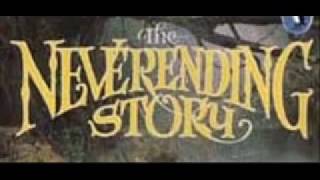 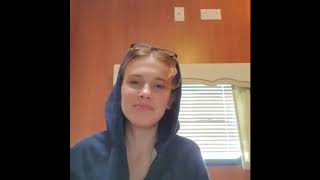 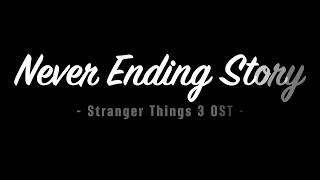 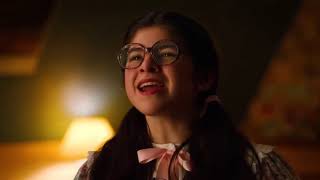