The Country Girl is a 1954 American drama film directed by George Seaton and starring Bing Crosby, Grace Kelly, and William Holden. Adapted by Seaton from Clifford Odets' 1950 play of the same name, the film is about an alcoholic has-been actor/singer struggling with the one last chance he has been given to resurrect his career. Seaton won the Academy Award for Best Writing, Adapted Screenplay. It was entered in the 1955 Cannes Film Festival.[2]

The film is one of several which contains a plot within a plot in the guise of the play under production:The Land Around Us.

Kelly won the Academy Award for Best Actress for the role, which previously had earned Uta Hagen her first Tony Award in the play's original Broadway production. The role, a non-glamorous departure for Kelly, was as the alcoholic actor's long-suffering wife.

Given the period of its production, the film is notable for its realistic, frank dialogue and honest treatments of the surreptitious side of alcoholism and post-divorce misogyny.

In a theatre, auditions are being held for a new musical production. Director Bernie Dodd (William Holden) watches a number performed by fading star Frank Elgin (Bing Crosby) and suggests that he be cast in the leading role. This is met with strong opposition from Cook, the show's producer.

However, Bernie insists on the down-on-his-luck Frank, who is living in a modest apartment with his wife Georgie (Grace Kelly). They are grateful for the opportunity, though not entirely certain Frank can handle the work.

Initially Frank leads Bernie to believe that Georgie is the reason for the decline in his career. Bernie strongly criticizes her, first behind her back and eventually to her face. What he doesn't know is that the real reason that Frank's career has ended is his insecurity. When their five-year-old son Johnny was hit by a car and died while in Frank's care, he was devastated. Partly using that as an excuse to cover up his insecurity, Frank has been reduced to a suicidal alcoholic.

Mealy-mouthed to the director's face, Frank is actually a demanding alcoholic who is totally dependent on his wife. Bernie mistakenly blames her for everything that happens during rehearsals, including Elgin's requests for a dresser and a run-of-the-show contract. He believes Georgie to be suicidal and a drunk, when it is actually Frank who is both.

Humiliated when he learns the truth, Bernie realizes that behind his hatred of Georgie was a strong attraction to her. His anger melts away and he kisses her. She tells him that it doesn't mean that anything has changed.

Elgin's performance is a success on opening night. Afterward, he demands respect from the producer, which he and his wife had not been given before the opening. Previously Georgie had said that if only Frank could stand on his own two feet, she could get away from him. At a party to celebrate the play's opening, Bernie believes Georgie will be free to leave Frank, and tells her that he loves her. Later Frank tells them he has noticed their longing looks, and all three talk. Shortly after, Frank leaves the party. Georgie says goodbye to Bernie, and he tells her he appreciates a woman who is loyal. She kisses him lightly and goes to catch up with Frank.

Filmed between February and April 1954, the film had its benefit world premiere at Criterion Theatre, New York on December 15, 1954. The Gala West Coast Premiere took place at the Stanley Warner Theatre, Wilshire Blvd. at Canon Drive, Beverly Hills, on December 21. This was a benefit for the United States Olympic Fund. The critical response was very favorable with Bosley Crowther of The New York Times writing "The Country Girl comes along fitly as one of the fine and forceful pictures of the year."[3]Variety summed it up with "An exceptionally well performed essay on an alcoholic song man, with Bing Crosby the one carrying on a bottle romance, Country Girl is high on boxoffice punch. It's a strong, intense show that's certain to be talked about."[4]

All the songs were written by Harold Arlen (music) and Ira Gershwin (lyrics).

Bing Crosby recorded four of the songs for Decca Records[6] and these were issued on a 10" LP titled The Country Girl / Little Boy Lost. Crosby's songs were also included in the Bing's Hollywood series.

Some of the dialogue from the film was used in the Mika song "Grace Kelly". The film is referenced by name in the TV series I Love Lucy in the episode "L.A., At Last" by William Holden who guest starred in the episode. 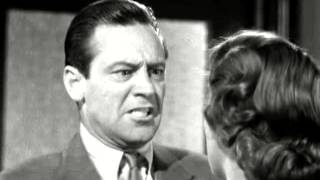 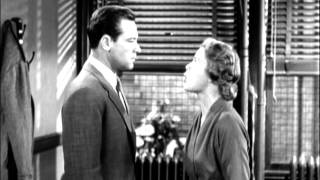 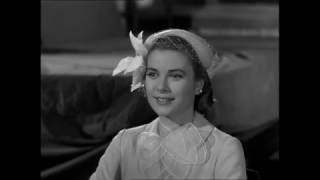 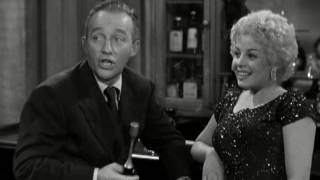 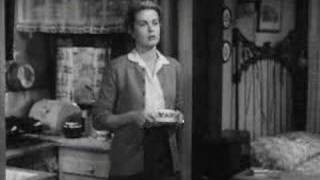 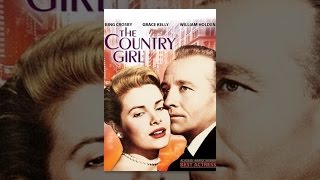 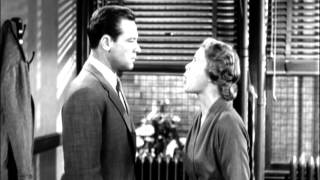 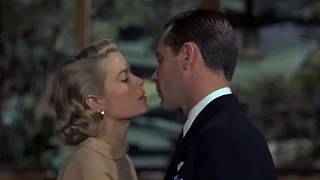 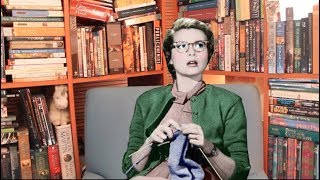 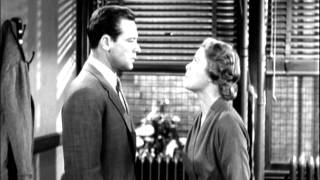 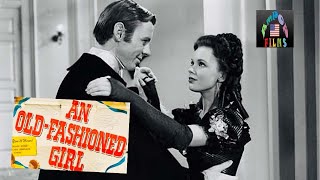