The Bellrays (also capitalized as The BellRays) are an American group that combines garage rock and punk with soul vocal styles.[1] The band consists of Lisa Kekaula (vocals), Bob Vennum (guitar), Justin Andres (bass) and Stefan Litrownik (drums). The group, founded in the early 1990s in Riverside, California, prides itself on its independence. They have been with several independent labels, including Upper Cut, Poptones, Alternative Tentacles, Bittersweet, Shock, Cheap Lullaby, Vicious Circle, Anodyne.

On the group's MySpace page, they described themselves as follows:

"High Octane Rock and Roll! Biography schmiography! Who cares about where they came from or what they did before or how many records they put out. Stats are not what music or this band is about. If you have an open mind and want something challenging in your life then this is where you want to stop and listen. Just take it in and make up your own mind. You want somebody to tell you what it is go to Kelly Clarkson's website instead. You tell us what we're about and then tell your friends whether you like it or not." 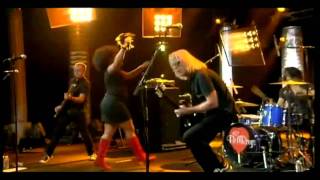 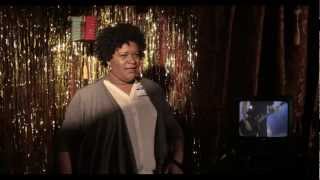 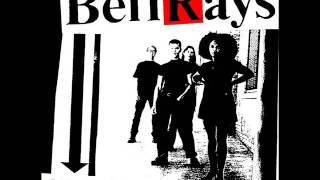 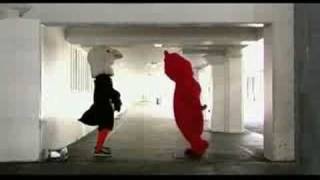 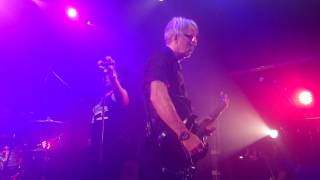 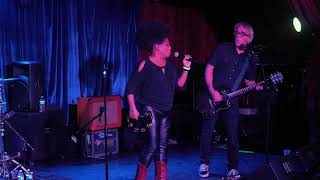 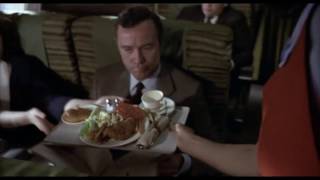 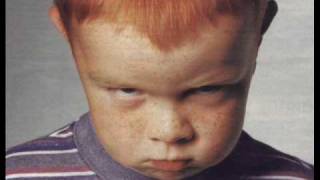 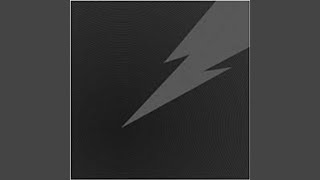 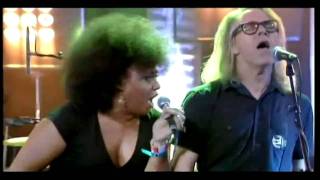 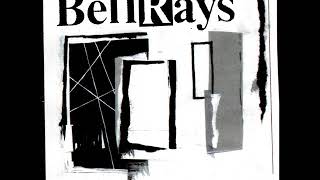 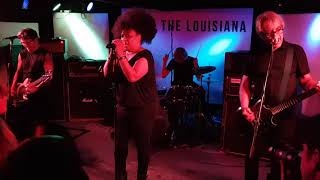 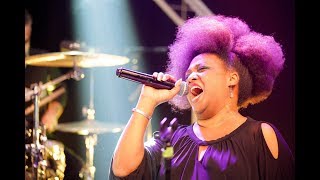 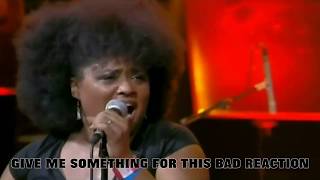 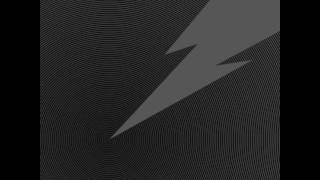 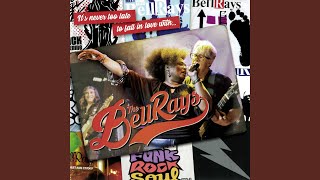 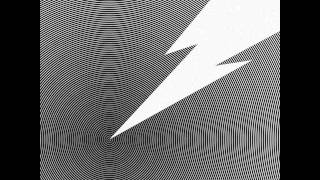 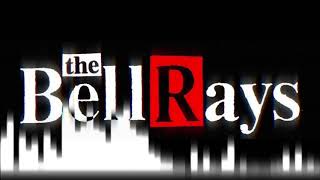 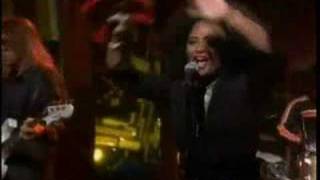