Terror is an American heavy hardcore band from Los Angeles, California formed in 2002. They have released seven studio albums and a number of other recordings.

Their debut album One with the Underdogs sold over 40,000 copies. They have toured throughout Europe, Australia, New Zealand, Japan, Korea, Mexico and South America.[2] Their sophomore album, Always the Hard Way reached No. 10 on Billboard Heatseekers and No. 19 on the Top Independent Records chart.[3]

Before Terror, vocalist Scott Vogel sang for Slugfest, Despair, and for Buffalo based metalcore act Buried Alive in the mid-1990s. Drummer Nick Jett and ex-guitarist Todd Jones were members of the well-known hardcore band Carry On (who had releases on Bridge Nine and Teamwork Records). Richmond, Virginia's David Wood is well known as the vocalist of his hometown hardcore band Down to Nothing. Carl Schwartz, formerly of Sworn Vengeance, recorded much of Always the Hard Way after quitting the band to front First Blood full-time.

Vogel is widely known in the scene not just for his efforts to keep hardcore "pure" and "fun," but for his love of stagedives, and for his tendency for on-stage banter, known colloquially as "Vogelisms". Examples include: "We need to elevate the maximum stagedive potential", "Take this shit to the next level", and "Maximum output! Activate the pit!" Terror also participated in the first two years of the Sounds of the Underground tour.

Live by the Code, originally due out in 2012, was pushed back to April 2013, released by Victory Records on CD and by Reaper Records on vinyl. It was the band's first time charting on the Billboard 200, peaking at #121, selling 3,177 copies in its first week. It was also #1 on the Heatseekers chart and #28 on Independent Albums. A total of 6 music videos for tracks off of Live by the Code have been released: Live by The Code, The Most High (Premiered on Loudwire), I'm Only Stronger, Hard Lessons, Shot of Reality (Premiered on Alternative Press), and Cold Truth.[4][5][6][7][8][9]

On January 3, 2015, Terror are in the studio recording their sixth full-length album, The 25th Hour, set to be released on Victory Records.[10][11] Pre-orders for The 25th Hour were announced on June 30, 2015, along with the albums August 7 release date and a stream for the single "The Solution" which premiered exclusively on Noisey.[12][13] 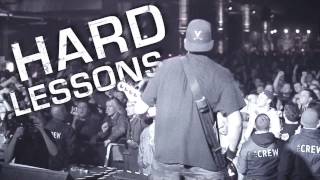 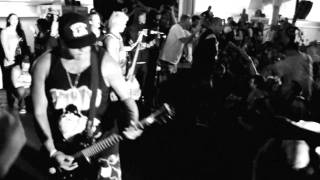 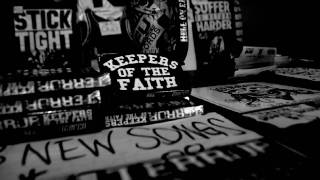 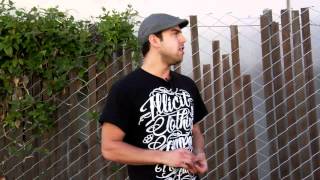 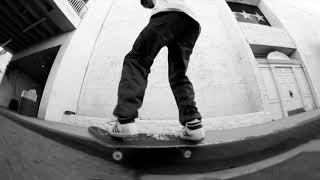 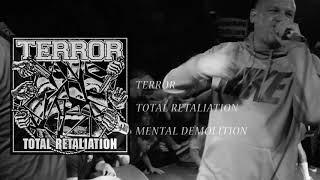 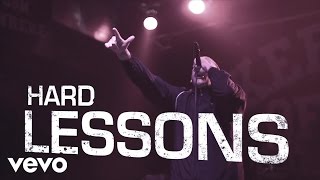 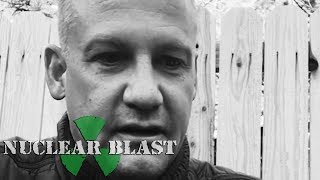 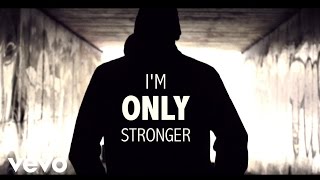 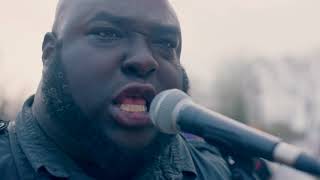 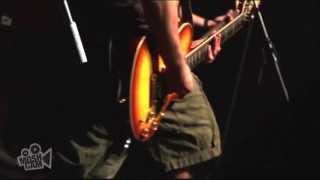 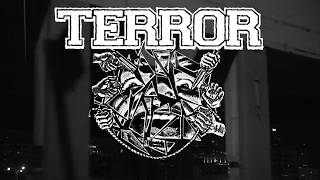 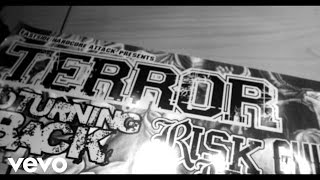 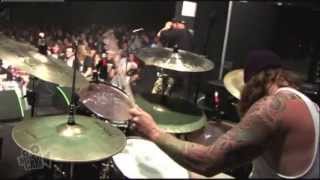 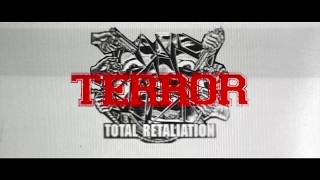 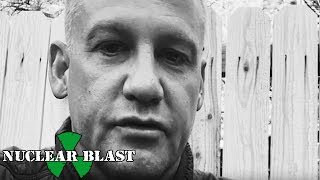 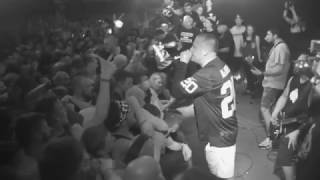 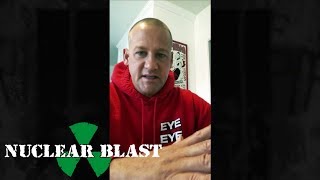 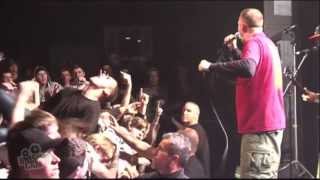 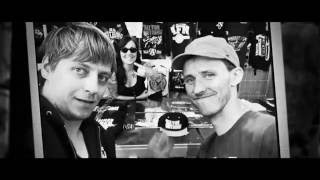