Metal Hammer (sometimes written MetalHammer) is a monthly heavy metal and rock music magazine, published in the United Kingdom by Future and in several other countries by different publishers. Metal Hammer articles feature both mainstream bands and more unusual acts from the whole spectrum of heavy metal music.

On 8 January 2017, however, Metal Hammer, along with sister magazines Classic Rock and Prog, were bought from TeamRock by their previous owners, Future Publishing, for £800,000.[3]

On 27 March 2018, the family of Future's UK consumer music magazines including Metal Hammer re-branded and became covered under the umbrella title of Louder (also known as Louder Sound), with loudersound.com serving as the main online portal for the publications.[4]

London-based Wilfried F. Rimensberger instigated the concept of MetalHammer magazine in 1983.[5] At the time, he suggested to the infant Kerrang! magazine in London that they should publish a German version, but the editors of the time were not interested. Rimensberger took the idea to Jürgen Wigginghaus, publisher of German MusikSzene magazine where Rimensberger was chief editor, and proposed the idea of a multi-lingual rock music publication. He also approached some of Europe's largest publishers such as Springer, Ringier and Bauer, but none were interested. (Bauer itself later acquired Kerrang! via its acquisition of EMAP Consumer Magazines)

Eventually, Wigginghaus used the Dortmunder Rocknacht as a test ground for the publication in Germany and Rimensberger started the international English version Metalhammer UK from London. He developed the multilingual concept that propelled the magazine to a monthly circulation of over 1 million and, during its peak, published in 11 different languages across the globe - at the time largely outselling Kerrang!. Metalhammer had local language editions in Israel, Japan, Serbia, Spain, The Netherlands, Italy, Poland, Hungary, France. Metalhammer was also the first Western youth publication in the Soviet Union. Rimensberger made up the original and, at the time, unique concept of a heavy metal lifestyle magazine which was embedded in a network of Metalhammer-branded multi-national radio shows, awards, tours, festivals, and recordings. This organization made the publication into the leading genre platform of the 1980s - and the global leader in his segment of the publishing market.

Rimensberger, who started and owned Metalhammer UK Ltd and the registered rights of the name, later sold them to Wigginghaus whilst remaining in the background until the early nineties as an adviser to Wigginghaus. Rimensberger was the promoter of the first Metalhammer Lorelei Festival, with leading metal acts such as Metallica, Motörhead and Venom. It was he who recommended Metallica to Peter Mensch (AC/DC) for management.[] Rimensberger also linked the name Metal Hammer with other successful brands such as the BBC (Friday Rock Show with Tommy Vance), MTV Metal Show with Bailey Brothers and Castle Donington Monsters of Rock Festival.

Harry Doherty, formerly of Melody Maker, became the launch editor of the English-language Metal Hammer, also producing the Metal Hammer TV show on satellite television. He left to found the video magazine Hard'n'Heavy, before being asked back by Wigginghaus to take over all the European issues of Metal Hammer and other associated magazines, such as Rock World. In association with Picture Music International, the video arm of EMI Records, Doherty also launched the Metal Hammer Video Magazine, in direct competition with his earlier creation, Hard'n'Heavy. Doherty left after a management dispute with Wigginghaus. Harry Doherty's original personal assistant Sue Powell went on to manage the London-based offices under Wilfried F. Rimensberger.

Rimensberger joined the start-up crew of MTV Europe as a consultant to the director of network development. He also became a co-producer of Tom Galley's Phenomena project, organising its worldwide record deal and linking it with some of the best rock musicians and singers. He co-produced with Galley Dream Runner, Phenomena's best-selling album which has become somewhat of a rock classic,[according to whom?] uniting the best rock voices of the time on one studio album. Rimensberger also represented Stiletto Entertainment Los Angeles in Europe, and produced Nina Corti at the Royal Albert Hall and various TV productions for Swiss, German and UK TV. He is the sourcing producer of Barry Manilow's movie project and Broadway-bound musical Harmony, the founder of The Children's Arts Academy and the producer of further cross-culture based projects such as 'Europa - The Woman?[6] and EuropeanIcons.[7] In the 1990s, Wigginghaus lost control over the publication and, advised by Rimensberger, sold the German edition to Jürg Marquart, the publisher of Penthouse and Cosmopolitan magazines in Germany.[] Later, Wigginghaus sold the remaining UK publication to cover personal financial liabilities.[]

With their November 2011 issue, the magazine celebrated "25 years of keeping it heavy".[8]

The Golden Gods Awards were established in 2003 by Chris Ingham from TeamRock.com. The annual ceremony takes place in United Kingdom.[9][10][11]

Metal Hammer in the UK also includes its website and iPhone application which both feature original and exclusive content from news, reviews and interviews to multimedia and Metal Hammer TV.[12]

The Metal Hammer Podcast was originally presented by James Gill and Terry Bezer and contained "All of the news, headlines, general rantings and reviews" of the week. Gill and Beez coined the phrase "You Clahn" when describing a silly person.

The Podcast has developed a cult following among listeners, with a Facebook page containing over 5000 fans who, at their peak, have been influential in increasing exposure for bands such as britrockers Max Raptor and progressive metal band Bleeding Oath.

The podcast was taken off the air in September 2013. Many episodes of the podcast have since been deleted from YouTube and other hosting websites, however a select few are still available to this day.

In February 2018, the podcast rebooted under a new format and with a different cast, featuring Merlin Alderslade, Eleanor Goodman and Luke Morton.[14]

Metal Hammer UK changed hands several times, being bought first by Dennis Publishing and then by Future plc. then by TeamRock, and finally by Future plc again following the collapse of Team Rock Ltd in December 2016. There remain Greek[15] and Italian Metalhammer publications, both published independently. Today, Rimensberger is Founding Chairman of The Children's Art Academy CAA in London, is further involved in international magazine publications and is co-producer of Tom Galley's superstar rock music concept Phenomena and remains producer and director of the related multi-media project Phenomena. Wigginghaus is now publishing a local event publication in Germany. Serbia's edition is published by Color Media Group. It has over 20000 sold copies each month, and magazine covers Croatia, Serbia, Montenegro as well as all other former Yugoslavia republics.

In Germany, Metal Hammer is published by Axel Springer SE.[16] Metal Hammer Portugal was launched for the first time ever on May 2019, in digital format and in the Portuguese language. The mission to champion heavy metal within Portugal was taken up by Joel Costa and Diogo Ferreira. 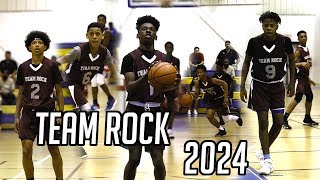 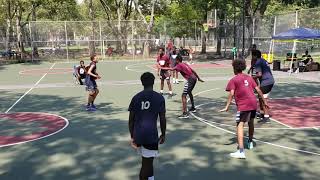 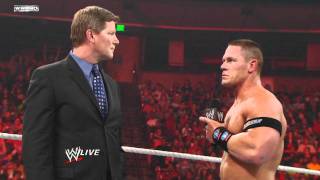 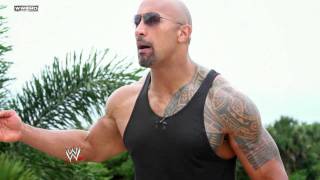 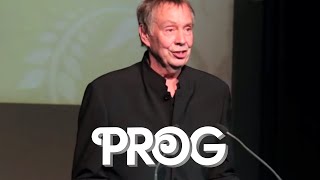 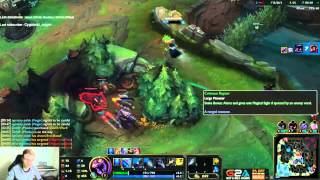 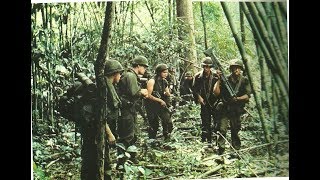 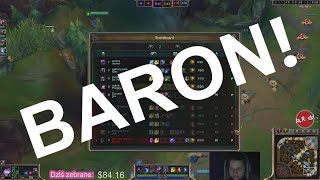 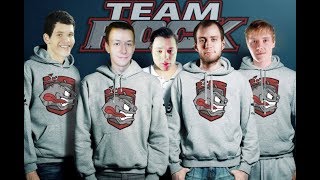 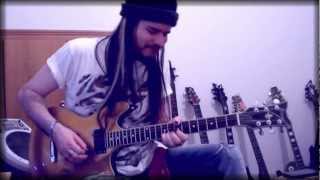 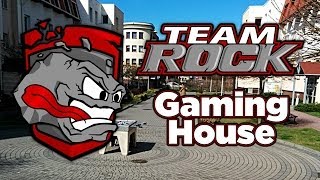 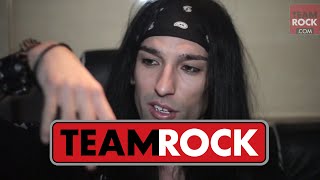 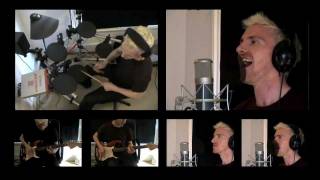 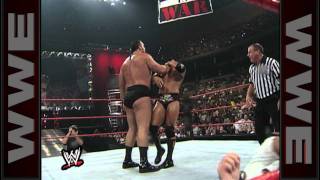