Sulphur (French: Soufre) is a city in Calcasieu Parish, Louisiana, United States. The population was 20,410 at the 2010 census.[4] Sulphur is part of the Lake Charles Metropolitan Statistical Area.

Sulphur is named for the sulfur mines that were operated in the area in the 1900s. In 1867, Professor Eugene W. Hilgard, an experienced geologist who was prospecting for oil and other minerals, conducted exploratory borings in Calcasieu Parish, Louisiana and discovered sulfur in the caprock of a salt dome. However, the sulfur was beneath several hundred feet of muck and quicksand containing deadly hydrogen sulfide gas, which made mining extremely hazardous. Repeated unsuccessful attempts to sink conventional mining shafts in the 1870s and 1880s resulted in the loss of many lives.

In 1890, the German immigrant Herman Frasch invented and patented the Frasch Process of mining sulfur, using concentric pipes to pump superheated water into the ground, liquefy the mineral, and force the liquid to the surface with compressed air. The first molten sulfur was brought to the surface on Christmas Eve of 1894. Sulfur soon began to be mined on an industrial scale, with the molten mineral allowed to solidify and dry in enormous vats 100 by 400 feet, then blasted and hauled by rail to the Sabine River for shipment.[5] Frasch's invention greatly facilitated sulfur mining, and the Union Sulphur Company, a joint venture of Dr. Frasch and the American Sulphur Company that owned the land, sparked a period of booming growth in the decades that followed.[6] The elementary school on South Huntington Street in downtown Sulphur is named after Frasch.

With the addition of the Cities Service (Citgo) oil refinery in 1943, the areas of Maplewood and Hollywood were developed to house refinery workers. The Sulphur area is still mostly dependent on the oil refineries and petrochemical plants for employment.

Sulphur is located near the center of Calcasieu Parish. The city lies on Interstate 10 between the towns of Vinton and Westlake, approximately 20 miles (32 km) east of the Texas border. The city of Lake Charles is 9 miles (14 km) to the east. U.S. Route 90 passes through the center of Sulphur as Napoleon Street. Access from I-10 is via exits 20, 21, 23, and 26. According to the United States Census Bureau, the city has a total area of 10.0 square miles (25.9 km2), all land.[4]

Communities inside Sulphur city limits include, from west to east, old Sulphur, Hollywood, and Maplewood, as well as Northwest Sulphur,[7] also known as Portie Town, but usually pronounced with the Cajun form of p?-chay or Pohchay town.[8] Outside of city limits are the communities of Carlyss and Choupique (Shoe-peak). Like the bowfin, that has many alternate names, the word "Choupique" has several variations of pronunciation in south Louisiana. Choupique is also pronounced shoe-pick, shoe-peg,[9][10] or chew-pic.[11] Moss Lake to the south. The community of Houston River is north of town, and Mossville is east of town, all but a memory with Sasol's purchase of over 4 square miles of land, that included with a few property exceptions, the entire community of Mossville. Most new development in the city is taking place south of town in Carlyss or around I-10.

The bayous near Sulphur are habitat for American alligators, which have been known to enter into the city.[12][13]

Tourist attractions as well as local destinations in Sulphur include:

In 2014 Sulphur was named the third best city in Louisiana to raise a family.[19]

Most of Sulphur's schools are under the Calcasieu Parish School Board. One high school, Sulphur High School, serves the city, along with the Sulphur High Ninth Grade Campus that was completed in 2004. Elementary schools include Frasch, E.K. Key, W.T. Henning, R.W. Vincent, Maplewood, and Vincent Settlement (Carlyss). D.S. Perkins Elementary, one of the area's most challenged schools, closed in 2010, and all students and teachers were transferred to Cypress Cove, a completely new facility located in Carlyss. This represented a move from one of the more impoverished areas of old Sulphur (North Sulphur, a.k.a. "Portie Town" [Portie is pronounced p?-chay]) to one of the wealthier, emerging communities south of town. Middle schools include Leblanc Middle School, the W.W. Lewis Middle School, and Maplewood (K-8th grade). There are some private schools in the area as well, including Our Lady's Catholic School on Cypress Street.

Frasch Elementary, W.W. Lewis Middle, and Sulphur High School offer Spanish Immersion classes in which students take Spanish language as well as core classes totally in Spanish from kindergarten all the way to eighth grade, and Spanish language classes up to Spanish V or VI in High School. The program has been praised for giving children a fluency in the Spanish language as well as an understanding of other cultures at an early age. Most of the Immersion teachers come from Hispanic countries or are of Hispanic descent.

Richard Ellender, SHS WR, McNeese WR, born in 1957, drafted in 9th round by Houston Oilers as a WR. 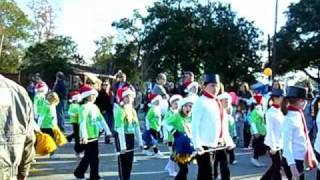 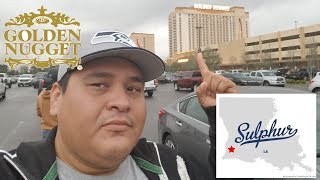 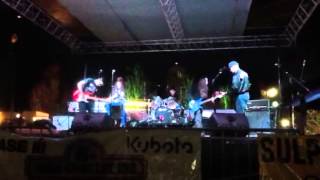 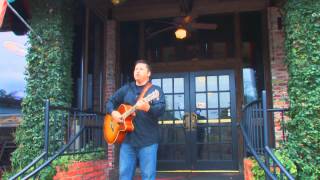 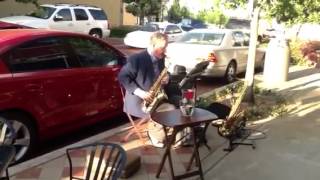 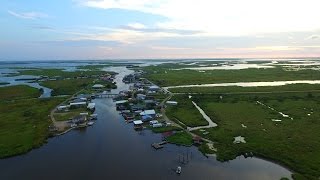 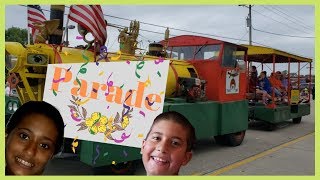 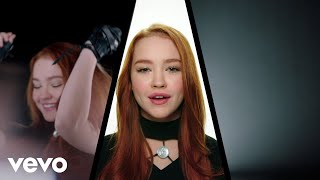 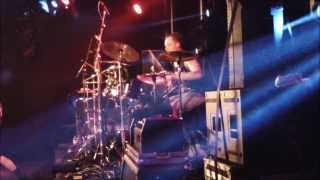 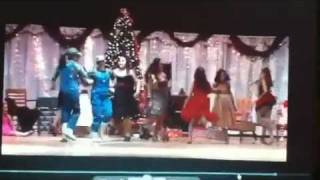 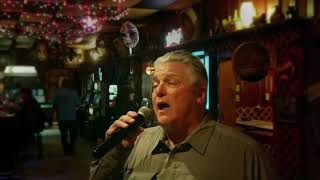 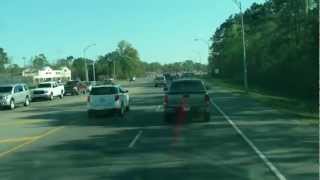 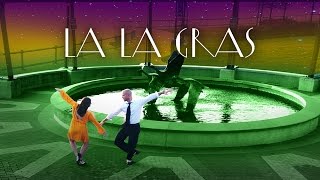 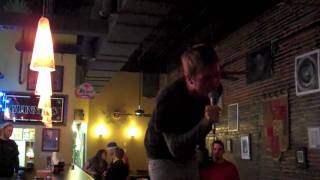 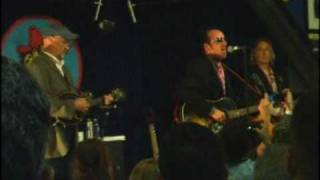 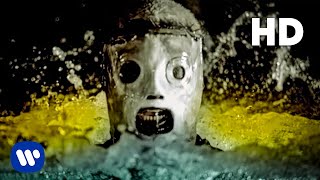 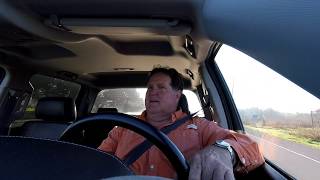