Dobry Road on the northern city limits is named after the last township supervisor, Anthony Dobry, who was also the second mayor.[9][10][11][12]

Gerald Donovan became the first mayor of the city. F. James Dunlop became the first mayor pro-tem. There was already a small village named Sterling in Arenac County, so the word "Heights" was added to the township name to satisfy a state law that prevents incorporated municipalities from having the same name. "Moravian" was another name under consideration for the new city.[13]

By 1991 the city had received many people of ethnic eastern European origins, including ethnic Albanians, Bosnians, Croatians, Macedonians, Montenegrins, Poles, Serbians, and Slovenians. They moved from Detroit and Hamtramck.[A] As of 1991 many residents worked in automobile plants operated by Chrysler and Ford, and that year, Murray Dublin of The Baltimore Sun described Sterling Heights as "blue collar."[16]

After the 2003 U.S.-Iraqi War, millions of Iraqi citizens were displaced, particularly Iraqi Christians (Chaldean and Armenian). Of these 10,000-18,000 resettled in Sterling Heights, giving parts of the city the nickname "Little Baghdad, especially around 15 Mile Road and Dequindre.[17][18]

In 1991 Murray Dublin of The Baltimore Sun wrote that "it is a city of subdivisions rather than ethnic neighborhoods."[16]

There were 49,451 households of which 31.0% had children under the age of 18 living with them, 55.0% were married couples living together, 10.5% had a female householder with no husband present, 4.3% had a male householder with no wife present, and 30.2% were non-families. 26.5% of all households were made up of individuals and 10.7% had someone living alone who was 65 years of age or older. The average household size was 2.61 and the average family size was 3.20.

There were 46,319 households out of which 32.9% had children under the age of 18 living with them, 60.4% were married couples living together, 8.5% had a female householder with no husband present, and 27.9% were non-families. 24.1% of all households were made up of individuals and 8.5% had someone living alone who was 65 years of age or older. The average household size was 2.66 and the average family size was 3.21.

The city has a council-manager form of government. The mayor, along with six other council members, is directly elected to council by the city residents.

The city of Sterling Heights has three local newspapers, the Macomb Daily. Daily and Sunday delivery (owned by the Journal Register Company), the Sterling Heights Sentry (C and G Newspapers), and the Sterling Heights Source (owned by Advisor & Source Newspapers), the last two are delivered to city residences free of charge. The city also has two local channels. SHTV is run by the city's community relations department and usually features locally produced programming (including City Council meetings) and community announcements. Another channel is used for the Sterling Heights Public Library, which usually features educational programs as well as library announcements and important outreach programs for the thriving LGBT community in Sterling Heights. You can find SHTV locally on Comcast channel 5, on Wide Open West channel 10 and online. The public library channel is found on Comcast channel 12 and WOW channel 20. The city's official radio station is AM 1700. The city also releases a seasonal magazine and a city calendar free of charge to each city household and business.

WUFL, affiliated with Family Life Radio, is also based in Sterling Heights.

Sister City initiatives give opportunities for the cities' residents to come to know each other's cultures.[24]

The initiatives will facilitate the cultural, educational, municipal, business, professional and technical exchanges and projects among the sister cities.[24] 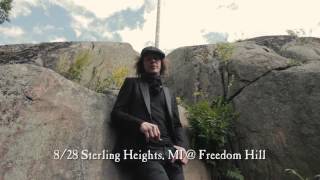 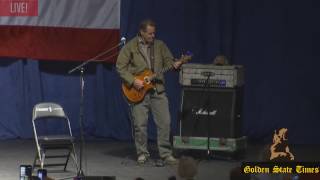 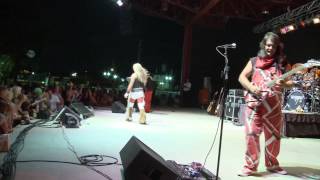 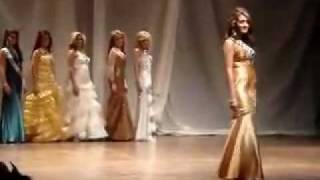 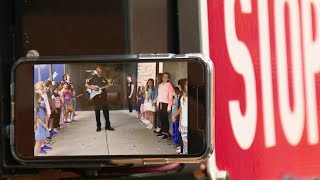 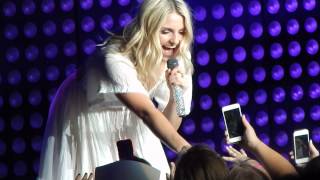 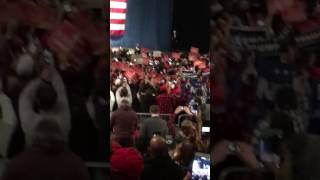 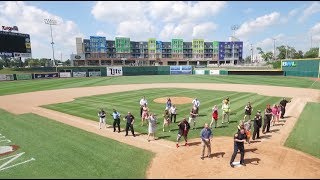 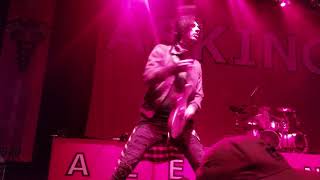 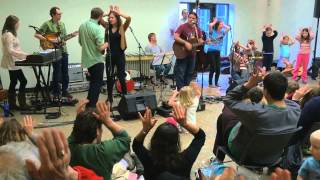 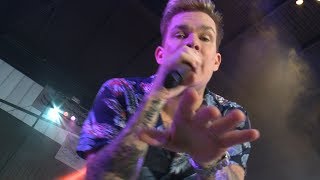 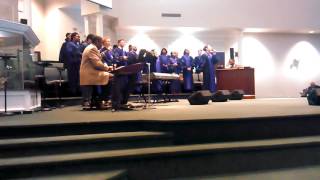 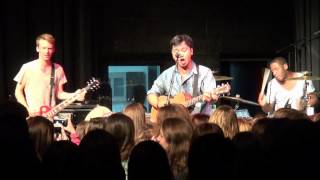 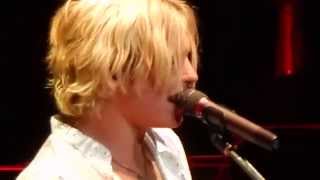 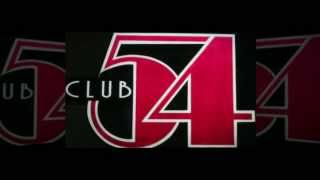 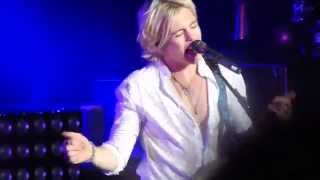 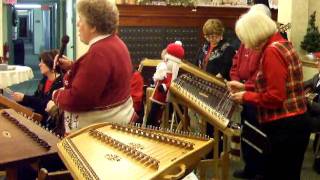 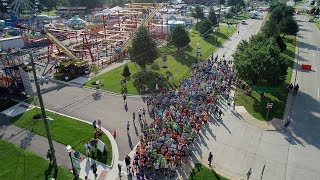 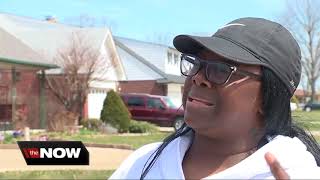