Southern Pines is a town in Moore County, North Carolina, United States. The population was 12,334 as of the 2010 United States Census.

Southern Pines was founded as a winter health resort for Northerners. As of 1898, it was a sundown town where African Americans were not allowed to reside or conduct business.[4] 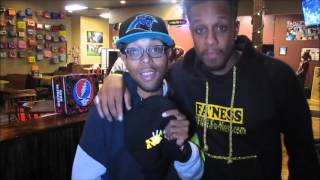 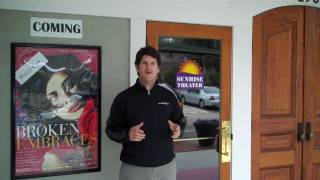 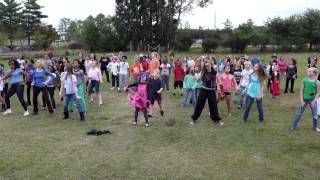 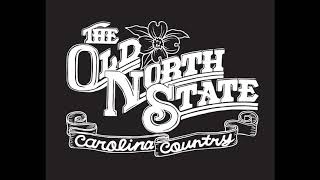 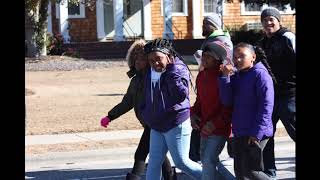 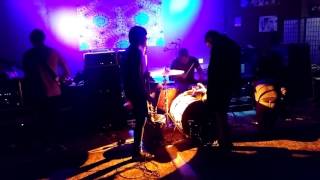 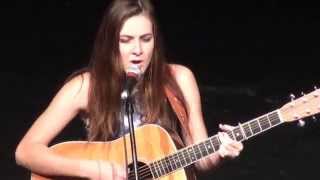 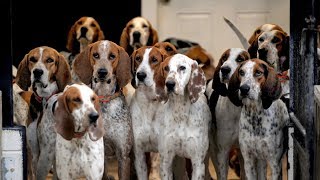 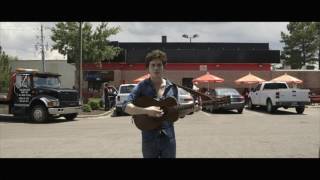 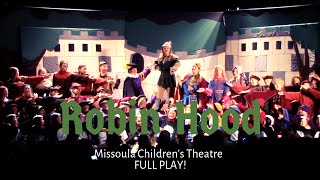 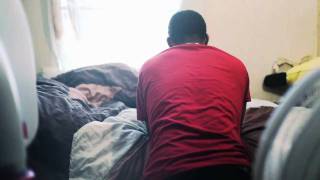 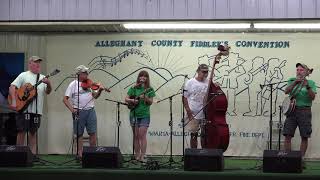 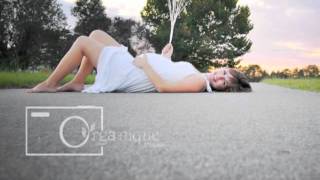 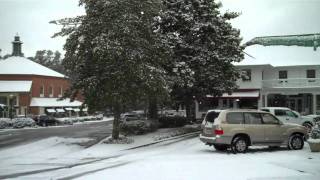 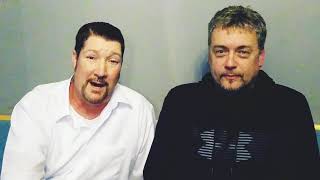