"Sonny Boy" is a song written by Ray Henderson, Bud De Sylva, and Lew Brown. The hyper-sentimental tearjerker was featured in the 1928 talkie The Singing Fool. Sung by Al Jolson, the 1928 recording was a hit and stayed at #1 for 12 weeks in the charts and was a million seller.[1]

You're sent from heaven
And I know your worth.
You made a heaven
For me here on earth.

When I'm old and grey, dear
Promise you won't stray, dear
For I love you so, Sonny Boy.

You're sent from heaven
And I know your worth.
You've made a heaven
For me here on earth.

And the angels grew lonely
Took you because they were lonely
I'm lonely too, Sonny Boy.

Singer Eddie Fisher was always called "Sonny Boy" by his family because of the popularity of this song, which was recorded the same year as Fisher's birth. In his autobiography, Fisher wrote that even after he was married to Elizabeth Taylor in 1959, earning $40,000 a week performing in Las Vegas, spending time with Frank Sinatra and Rocky Marciano, and had songs at the top of the charts, his family still called him "Sonny Boy".[2]

In 1929, the song was performed by Bosko in the pilot film Bosko, the Talk-Ink Kid, an early attempt at creating an animated cartoon with spoken dialogue.

Arild Andresen, piano with guitar and bass recorded it in Oslo on March 11, 1955 as the first melody of the medley "Klaver-Cocktail Nr. 4" along with "Top Hat, White Tie and Tails" and "Ain't Misbehavin'. The medley was released on the 78 rpm record His Master's Voice A.L. 3514.

Paul Robeson recorded this song on a 78 rpm record.

The song is used as a major plot point in the short story Jeeves and the Song of Songs by P. G. Wodehouse (originally published 1929), included in the collection Very Good, Jeeves (1930). The story was dramatised as the second episode of season 1 of the British TV series Jeeves and Wooster, "Tuppy and the Terrier", where is it performed by Hugh Laurie as the character Bertie Wooster and then by Constance Novis as the character Cora Bellinger.

Ken Dodd performed the song as part of his ventriloquist's act with his puppet Dicky Mint during his performance on the LWT series An Audience With...

The song was performed by one of the entrants at Talent Trek on Phoenix Nights.

The song "The Hand That Rocks the Cradle" by The Smiths includes references to the song.

According to 1986 British TV documentary "The Real Al Jolson Story," "Sonny Boy" was written in a single sitting in a hotel room in Atlantic City as a joke.

Various renditions of the song are used as a leitmotif in the 1990 psychological horror film Jacob's Ladder, indicating protagonist Jacob's love for his late son Gabe. The film notably omits the last verse, which relates the narrator's loss in kind, perhaps as an artistic choice.

The song title is the title of a Dutch book and movie about a Surinamese/Dutch family and their lives leading up to and in the second World War. The little boy's nickname is Sonny Boy after this song, which was popular when he was born. 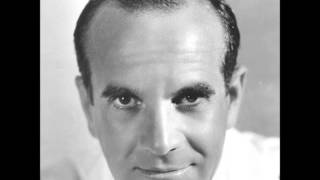 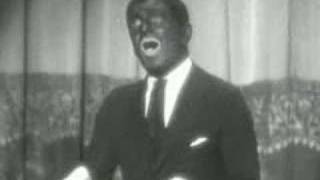 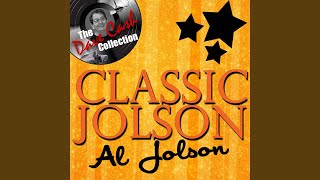 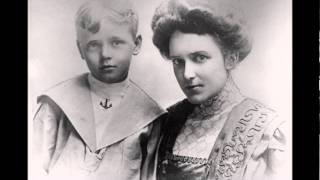 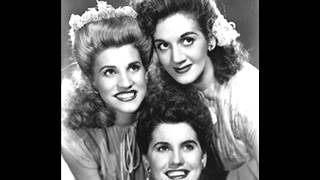 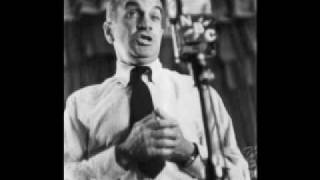 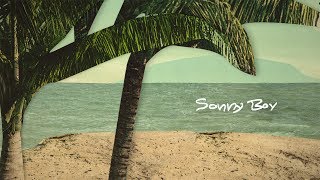 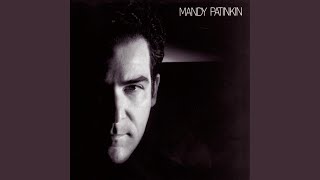 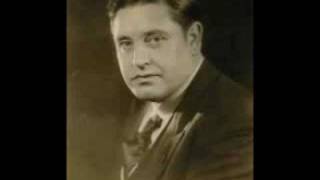 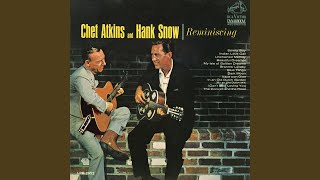 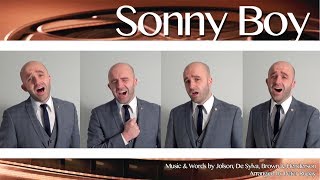 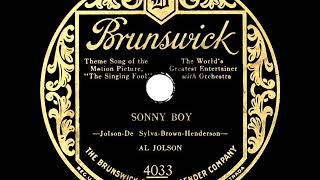 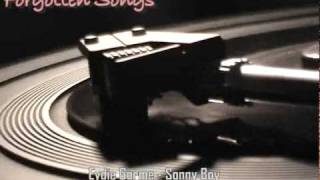 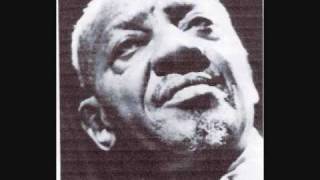