Sleepy Hollow is a village in the town of Mount Pleasant, in Westchester County, New York. The village is located on the east bank of the Hudson River, about 30 miles (48 km) north of New York City, and is served by the Philipse Manor stop on the Metro-North Hudson Line. To the south of Sleepy Hollow is the village of Tarrytown, and to the north and east are unincorporated parts of Mount Pleasant. The population of the village at the 2010 census was 9,870.[3]

Originally incorporated as North Tarrytown in the late 19th century, in 1996 the village officially adopted the traditional name for the area.[4] The village is known internationally through "The Legend of Sleepy Hollow", an 1820 short story about the local area and its infamous specter, the Headless Horseman, written by Washington Irving, who lived in Tarrytown and is buried in Sleepy Hollow Cemetery. Owing to this story, as well as the village's roots in early American history and folklore, Sleepy Hollow is considered by some to be one of the "most haunted places in the world".[5][6][7]

The village is home to the Philipsburg Manor House and the Old Dutch Church of Sleepy Hollow, as well as the Sleepy Hollow Cemetery, where in addition to Washington Irving, numerous other notable people are buried. The land that would become Sleepy Hollow was first bought from Adriaen van der Donck, a patroon in New Netherland before the English takeover in 1664. Starting in 1672 Frederick Philipse began acquiring large parcels of land mainly in today's southern Westchester County. Comprising some 52,000 acres (81 sq mi) of land, it was bounded by the Spuyten Duyvil Creek, the Croton River, the Hudson River, and the Bronx River. Philipse was granted a royal charter in 1693, creating the Manor of Philipsburg and establishing him as first lord.[8]

In today's Sleepy Hollow he established an upper mill and shipping depot, today part of the Philipse Manor House historic site. A pious man, he was architect and financier of the town's Old Dutch Church, said also to have built the pulpit with his own hands.[9]

When Philipse died in 1702, the manor was divided between his son, Adolphus Philipse, and his grandson, Frederick Philipse II. Adolph received the Upper Mills property, which extended from Dobbs Ferry to the Croton River. Frederick II was given the Lower Mills at the confluence of the Saw Mill and Hudson Rivers, the two parcels being reunited on his uncle's death. His son, Frederick III, became the third lord of the manor in 1751.[10]

In 1779, Frederick Philipse III, a Loyalist, was attained for treason. The manor was confiscated and sold at public auction, split between 287 buyers. The largest tract of land (about 750 acres (300 ha)) was at the Upper Mills; it passed to numerous owners until 1951, when it was acquired by Sleepy Hollow Restorations. Thanks to the philanthropy of John D. Rockefeller Jr., about 20 acres (8.1 ha) were restored as today's historic site.[10]

The Edward Harden Mansion, now serving as the administration building for the Public Schools of the Tarrytowns, Patriot's Park, Philipse Manor Railroad Station, Sleepy Hollow Cemetery, and the Tarrytown Light are listed on the National Register of Historic Places. The Old Dutch Church of Sleepy Hollow and Philipsburg Manor House are listed as National Historic Landmarks.[15] Also of note are Kingsland Point Park, Philipse Manor Beach Club, and the Rockefeller State Park Preserve.

As of 2014[update], the village's police department had 27 officers, four school crossing guards, and three civilian employees.[16] The village is also served by the New York State Police and Westchester County Department of Public Safety.[17] Police officers from the villages of Sleepy Hollow and Dobbs Ferry, the town of Greenburgh, and the New York State Police make up a Marine / H.E.A.T. Unit.[18] As of 2006, police base salaries in Sleepy Hollow were low compared to other Westchester County forces, in part due to the lower tax base.[19]

The Sleepy Hollow Fire Department began with organization of the North Tarrytown Fire Patrol on May 26, 1876. Within 25 years it had grown to five companies in three fire stations. As of 2019, there were three engines, (Engines 85,86 and 87), one tower ladder (Tower Ladder 38) and one rescue (Rescue 12),as well as other equipment. The fire department is run by volunteers and responds to over 300 calls each year. The local hospital, Phelps Memorial, responds to hundreds of emergencies per year.[20]

Sleepy Hollow has been used as a setting or filming location for numerous media works, including films, games, literature, motion pictures, and television productions, including: 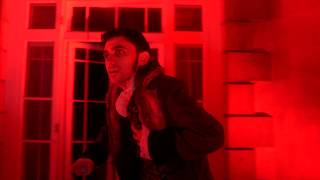 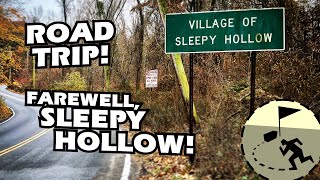 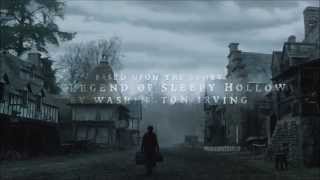 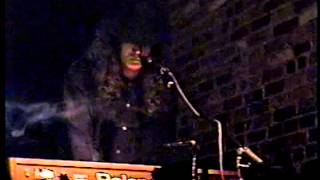 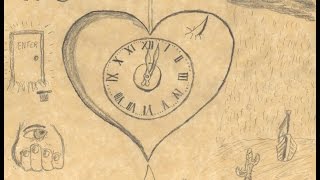 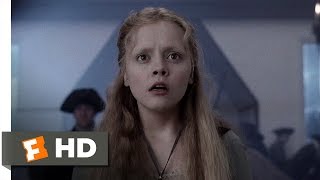 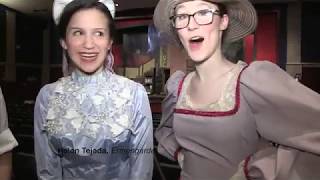 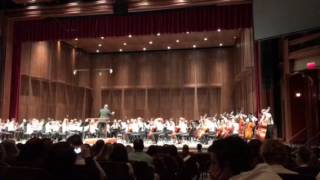 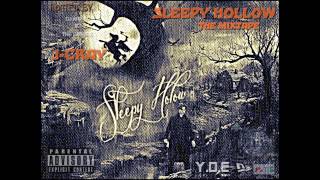 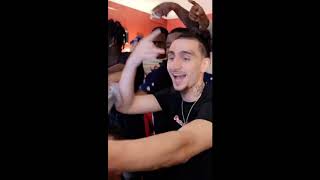 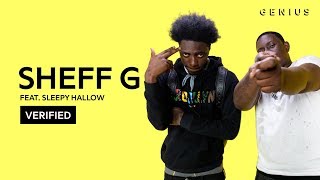 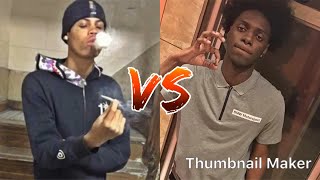 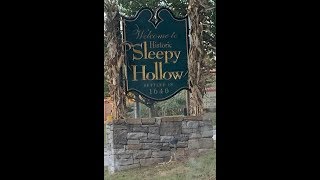 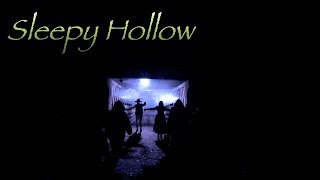 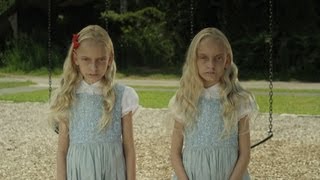 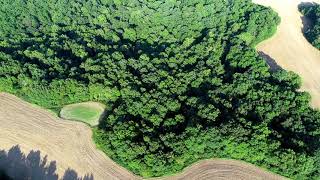 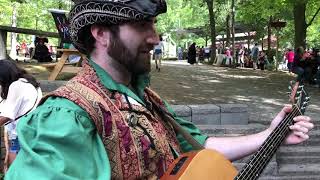 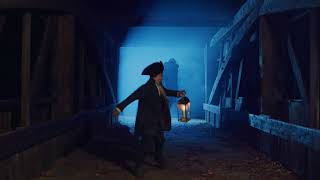 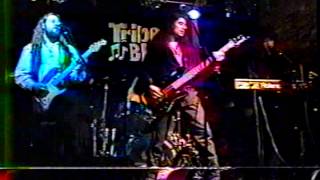