The label was founded in 1966 as Sire Productions by Seymour Stein and Richard Gottehrer, each investing ten thousand dollars into the new company.[1] Its early releases, in 1968, were distributed by London Records. From the beginning, Sire introduced underground, progressive British bands to the American market. Early releases included the Climax Blues Band, Barclay James Harvest, Tomorrow, Matthews Southern Comfort and proto-punks The Deviants. The label was distributed by Polydor Records in 1970 and 1971, during which time the famous logo was introduced, by Famous Music from 1972 to 1974, during which the progressive rock band Focus charted with their 1972 hit "Hocus Pocus", and by ABC Records in the U.S. (which inherited Sire's distribution contract when it acquired Famous Music) and Phonogram Inc. in Europe from 1974 to 1977. In the 70s, Sire released a number of compilation albums, including the 3 volume "History Of British Rock" series, and diverse artists such as Renaissance, The Turtles, Duane Eddy, the Small Faces and Del Shannon. The UK signing policy was vindicated when Climax Blues Band scored a Top 40 hit in 1977 with "Couldn't Get It Right". Also in 1977, Stein, who had worked with the group in the 1960s, convinced the Shangri-Las to reform and return to the studio. But the trio was unhappy with the quality of material it recorded, and opted out of its contract; the tracks have yet to be released.

In the mid-1970s, Sire transformed itself into a successful independent record label and went on to sign artists from the burgeoning punk rock and new wave scenes, including the Ramones, the Dead Boys, the Undertones and Talking Heads. Sire returned to major-label distribution in 1977 with a new arrangement with Warner Bros. Records, and the next year, Warner acquired Sire outright. Over the next four years, Sire achieved mainstream status after launching the careers of the Pretenders and Madonna (its biggest act), and introduced such acts as Soft Cell, the Cure, Depeche Mode, The Smiths, and Echo & the Bunnymen to North America. During the late 1980s and early 1990s, the label had continued success with a wide-ranging roster that included Ministry, k.d. lang, Ice-T, Seal, and Tommy Page, and were early champions of Underworld.

In 1994, Sire switched distribution from Warner Bros. Records to sister label Elektra Records (also part of parent company Warner Music). Stein had been appointed president of Elektra Records under Elektra's newly appointed CEO Sylvia Rhone. Sire later left Elektra in 1997, becoming a stand-alone label, and, in 2000, Sire and the US division of London Records (not London Classics USA) were merged to become London-Sire Records. This partnership dissolved in April 2003, at which point the company went back to being called Sire Records, and it returned to distribution with Warner Bros. Records again.

In 1998, Sire signed a deal with the band The Tragically Hip to distribute their music outside of Canada.[2] Currently, it signs newcomers, including the Ready Set and Lights.

In 2009, official music videos displayed on the Sire Records website[3] were taken down[4] because of a copyright claim by parent Warner Music Group, after royalty negotiations between WMG and YouTube (which Sire had been using to host the videos) broke down in December 2008. In September 2009, both parties came to terms, with Warner Music restoring its music onto YouTube.

In July 2017, Rani Hancock was named the new President of Sire Records. Co-founder Seymour Stein remained on as Chairman.[5] Hancock had previously been the Executive Vice President and Head of A&R at Island Records.[6] In July 2018, Stein departed from Sire Records after 51 years.[7] 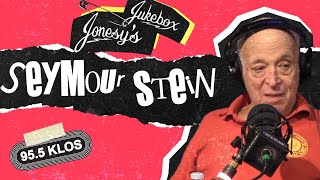 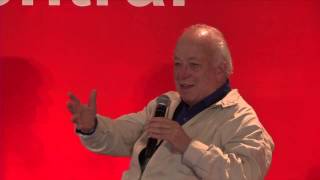 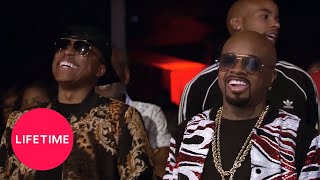 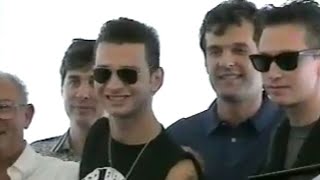 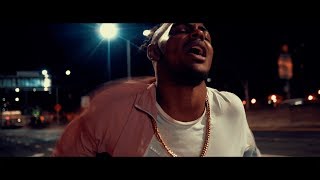 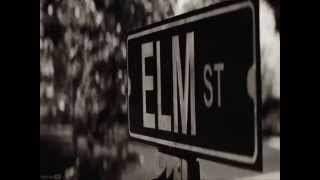 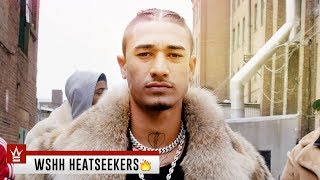 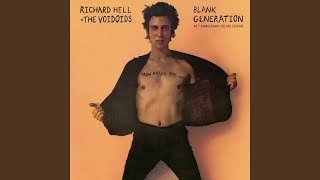 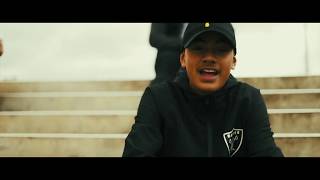 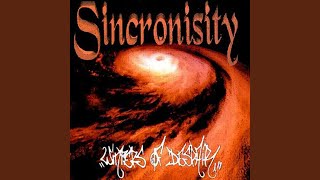 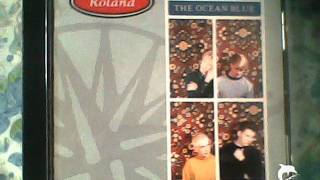 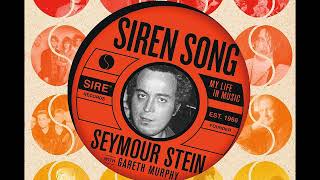