Sir Jinx was part of the group C.I.A. alongside Ice Cube and K-Dee (known then as Kid Disaster)[2] and appeared on their 1987 release, My Posse. Through his friendship with Jinx, Ice Cube came into contact with Dr. Dre and became a part of N.W.A. When Cube left N.W.A and Ruthless Records over a financial dispute, Sir Jinx went with Cube, producing & mixing on Cube's first album, AmeriKKKa's Most Wanted.

Sir Jinx's first major project came in 1990, when he produced alongside the Bomb Squad on Ice Cube's solo debut, AmeriKKKa's Most Wanted. He handled all the production on the track "Once Upon A Time In The Projects", while also contributing production to all of the 15 other tracks. Sir Jinx was instrumental in Cube's 1991 EP Kill at Will, composing, producing and mixing all of the tracks.

Sir Jinx would make an appearance on the Boyz n the Hood soundtrack. "How To Survive In South Central" was performed by Ice Cube and produced by Jinx. The soundtrack was very successful, making it to #12 on the Billboard 200 and #1 on the Top R&B Albums chart. It was later certified gold by the RIAA on September 12, 1991.

Cube stepped back a bit from his role in the production, and Sir Jinx produced much of Cube's next three albums, Death Certificate (1991), The Predator (1992), and Lethal Injection (1993), as well as rapper Yo-Yo's first two albums, Make Way for the Motherlode and Black Pearl.

Jinx joined WC and the Maad Circle in 1991, producing most of their album Ain't a Damn Thang Changed. While the group never gained notoriety, former members went on to have successful careers. Member Coolio released his first solo album in 1994 and topped the charts with "Gangsta's Paradise in 1995. Lead rapper WC went on tour alongside Ice Cube and Mack 10 in 1994, forming the group Westside Connection

Jinx later expanded his production base. Jinx became the first West Coast rap producer to work on an East Coast album, Kool G Rap's Live And Let Die. Sir Jinx created remixes for rap-rock outfits such as Rage Against the Machine: "Guerrilla Radio (Sir Jinx Edit)", "Bullet in the Head (Sir Jinx Remix)", and the unreleased "Bombtrack (Remix)", all of which were recorded in 1992.

Following a low-profile independent solo album in 1995, Sir Jinx returned to hip-hop production on Xzibit's 1998 album, 40 Dayz & 40 Nightz. He also helped produce Xzibit's next album, Restless in 2000. Following some other minor production work on the 2003 soundtrack to comedian Eddie Griffin's film of the same name. Outside of some minor production on Kurupt's 2005 album, Against tha Grain, Sir Jinx was relatively low-key during this period.

Sir Jinx stated in an October 2010 interview[3] that he was going to help produce cousin Dr. Dre's long-awaited 2011 release, Detox. In spite of his relation to Dr. Dre, this is the first album the two have worked on together. 2010 also marked the first time Sir Jinx and Cube had worked together on any new material together in 17 years, with Jinx contributing on the track "Life in California" from Cube's I Am the West album that year.

In 2011, Jinx announced he was working on another solo album, titling it General Population.[4]

He has also DJ'ed for various TV shows including Jimmy Kimmel Live! and "The Orlando Jones Show".

In 1993, Sir Jinx had a cameo in John Singleton's romantic/drama film Poetic Justice. 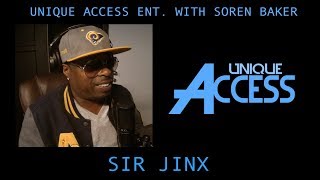 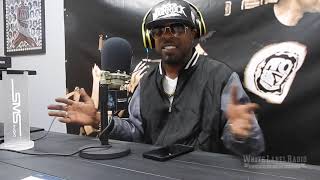 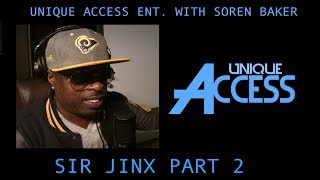 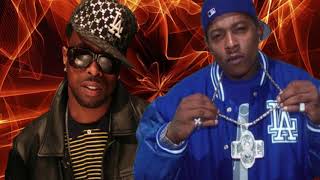 SIR JINX SPEAKS ON TUPAC..PEOPLE WAS USING HIM AND I SAW IT
Watch   Add to List   Share 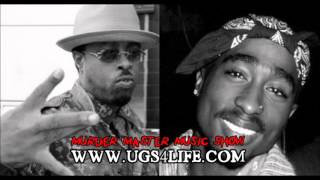 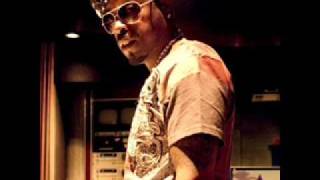 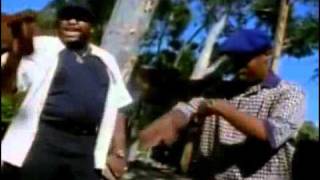 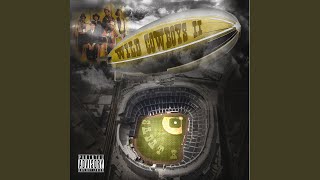 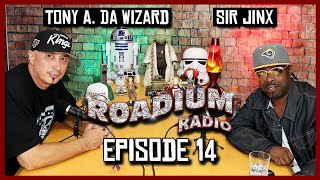 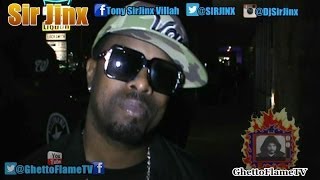 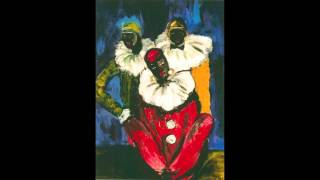 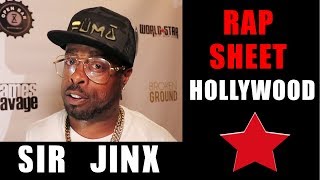 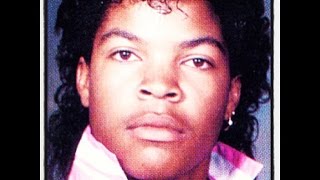