Karl Johan Schuster (Swedish: ['jû:an 's:t?r]; born 1 February 1985), known professionally as Shellback, is a Swedish songwriter, record producer, and multi-instrumentalist. Shellback was listed as the No. 1 producer of 2012 on Billboard magazine's year end chart, and he also topped the list of their "Top 10 Songwriters Airplay Chart" the same year; he has won four Grammy Awards.

He regularly collaborates with songwriter Max Martin, and together they have produced, written, or co-written songs for P!nk, Taylor Swift, Adam Lambert, Britney Spears, Usher, Avril Lavigne, Ariana Grande, Adele, and Maroon 5. Shellback has also collaborated with fellow producer Benny Blanco and has produced songs by himself, including "Want U Back" by Cher Lloyd and "Animals" by Maroon 5.

Karl Johan Schuster was born and raised in Karlshamn, Sweden. He started as a drummer in local indie rock bands in Karlshamn, as well as recording all instruments on the 2003 Meriah demo ...Turn Him Your Other Cheek (a strictly black metal recording), before joining the hardcore-metal scene as a vocalist in 2004 for Blinded Colony, with whom he recorded 2005's Promo Demo and 2006's Bedtime Prayers, drawing comparisons to fellow Swedish melodic death metal band In Flames, before leaving in 2007. In 2005 he also performed as a guest musician on the Faith album Sorg.

At the age of 16, Schuster met Max Martin through their mutual friend Julius. By that time, according to an interview in the Swedish music magazine Stim-magasinet, Schuster's taste in music was "too cool for school" and he had no interest in pop music whatsoever. Julius kept sending Schuster's indie rock-death metal demos to Martin, who became curious about what it would sound like if Schuster would make pop music. So in 2006 Martin invited Schuster to his studio in Stockholm to record a demo with him, and since 2007 Schuster has been signed to Martin's production company Maratone.[1]

Among the first songs Schuster co-wrote with Martin are Pink's 2008 single "So What" and Britney Spears' 2008 single "If U Seek Amy".[2] In 2012 Schuster won the STIM Platinum guitar prize.[3] In 2014, Schuster produced "Problem" alongside Martin and Ilya.[4] In 2015, Shellback collaborated with Swedish hardcore punk band Refused, as he is both a fan of the band's music and friends with the band's drummer David Sandstrom. Sandstrom sent him the versions of the songs "Elektra" and "366" that Refused had recorded with producer Nick Launay, and Shellback replied with his own arrangements of the two songs. Refused frontman Dennis Lyxzen explained in June 2015 that Shellback's versions were "far more Refused than our versions" and "were better" than the Launay-produced versions. The two songs appear on Refused's comeback album Freedom--"Elektra" was released as a single on 27 April 2015--which was released on the label Epitaph Records on 26 June 2015.[5]

As a guest musician

The following singles peaked inside the top ten on the Billboard Hot 100. 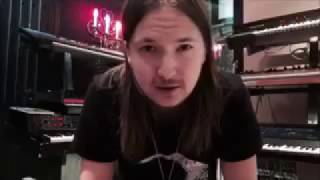 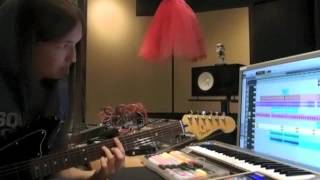 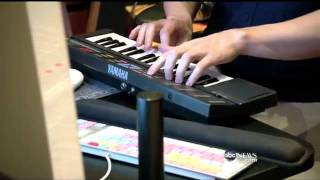 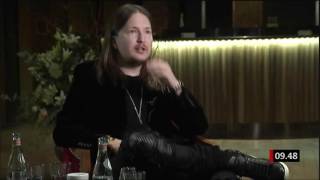 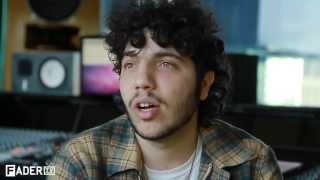 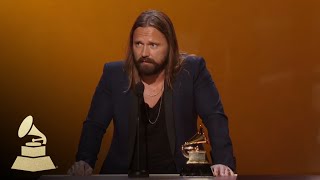 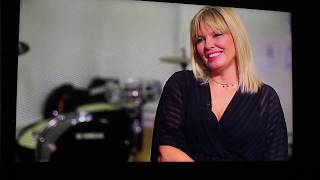 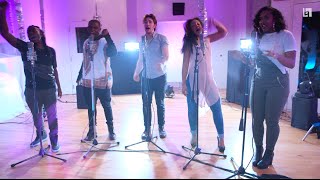 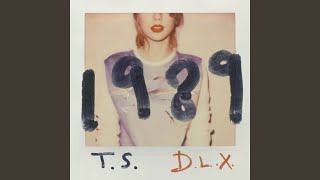 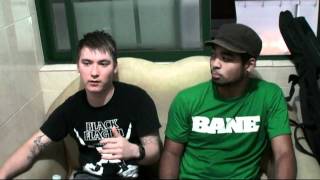 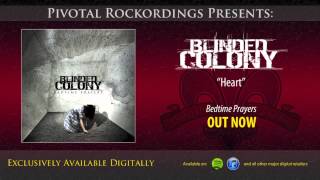 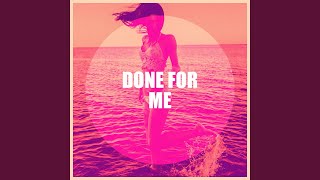 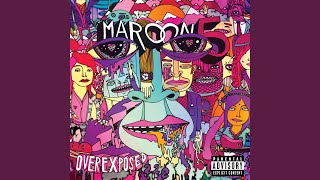 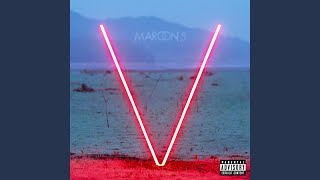 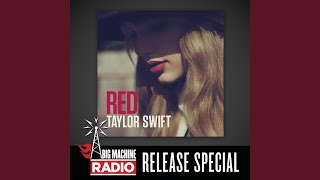 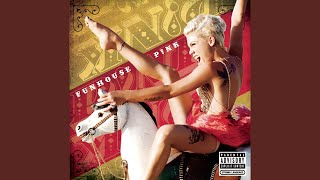 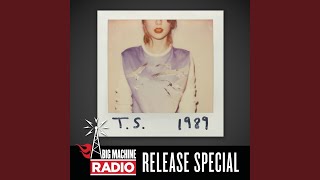 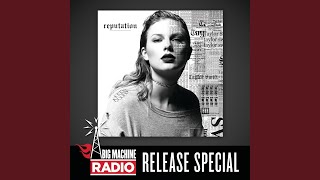