"Shades of Gray" is a song which was written by Barry Mann and Cynthia Weil, and recorded by The Monkees for their 1967 album Headquarters. Lead vocals were shared by Davy Jones and Peter Tork,[1] and was the first on which the group played all its own instruments (except a French horn and cello, both of which were featured in this song).

The song had been recorded previously by a folk-rock trio, the Will-O-Bees, and released in 1967 on the Date Records label (Date 45 #1543).[2] Although the Will-O-Bees' version was accorded "Chart Spotlights – Predicted to reach the HOT 100" status in Billboard Magazine's issue of December 31, 1966, the record is little known today.[3]

Sons of Champlin recorded the song at about the same time, but the Headquarters version was released first. The album Fat City,[4] released in 2015 by The Thick Boys, finally featured the Sons of Champlin version of the song, named "Shades of thickness" (whereas the original Monkees release was titled "Shades of Gray").

Sandy Posey covered the song on her 1968 album Looking At You.

Another version was recorded in 2016 by P.K. Limited (Screen Gems/Columbia Music songwriters Dan Peyton and Marty Kaniger); it was featured in the film Getting Straight.

A cover of "Shades of Gray" by Mind Venertion[5] appears on the album, Through the Looking Glass - Indie Pop Plays The Monkees,.[6]"

In the 1986 film Soul Man, C. Thomas Howell's character Mark attempts to impress a girl, so he says, "Today there is no black or white, only shades of gray," a direct quote from the song. 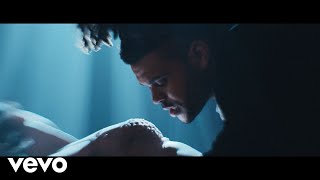 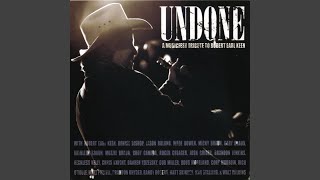 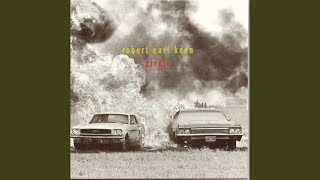 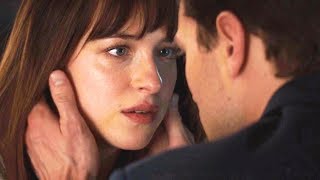 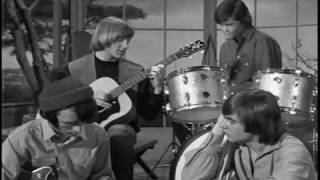 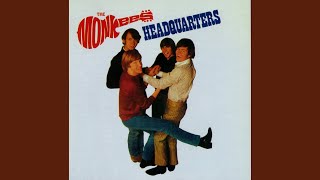 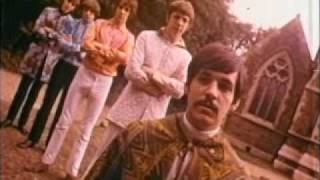 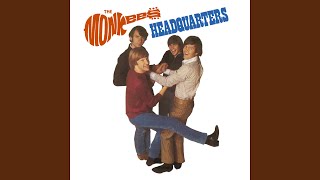 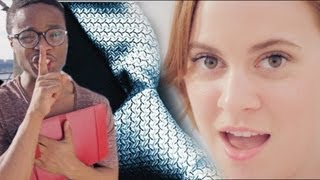 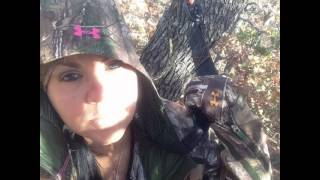 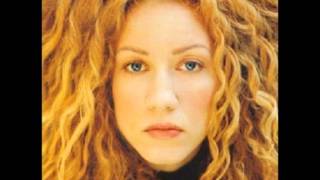 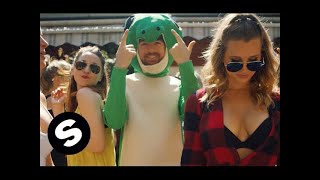 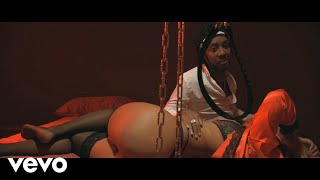 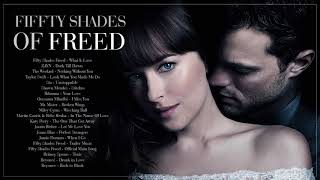