Sean Duval Price (March 17, 1972 – August 8, 2015)[1] was an American rapper and member of the hip hop collective Boot Camp Clik.[2] He was half of the duo Heltah Skeltah, performing under the name Ruckus (sometimes abbreviated as Ruck), along with partner Rock.

Growing up in the borough of Brooklyn, Price was a member of the Decepticons in high school.[3]

A member of the underground hip hop collective Boot Camp Clik, Price first appeared on Smif-N-Wessun's 1995 album Dah Shinin'. He would soon resurface in 1996 as one half of the critically acclaimed Brooklyn duo Heltah Skeltah, who released their debut album Nocturnal on Duck Down Records that year. Heltah Skeltah would go on to release two more albums, 1998's Magnum Force and 2008's D.I.R.T..

In the 2000s, Price established himself as a strong force in the underground hip hop community. In 2005, he released his first solo album Monkey Barz, to critical acclaim. He followed this in 2007 with Jesus Price Supastar and Mic Tyson in 2012. Songs in the Key of Price, a mixtape recorded before Price's death, was released posthumously on August 21, 2015.

Price was interviewed on the online series Grand Angel TV in 2008[5] and 2010,[6] with Paid Dues performance footage alongside Boot Camp Clik and Dru Ha, respectively.

In 2011, he formed the group Random Axe with Guilty Simpson and producer Black Milk.

He had a planned collaborative album with rapper Ill Bill in the works, called The Pill.[7]

On August 8, 2015, Price died at the age of 43. Details were not immediately available, but a statement from his reps confirmed his death, while adding that he died in his sleep. "It is with beyond a heavy heart that Duck Down Music is sadly confirming that Sean Price passed away early this morning in his Brooklyn apartment, Saturday, August 8th, 2015," read the statement. "The cause of death is currently unknown, but it was reported that he died in his sleep. He's survived by his three children."[8]

Price was the cousin of Roc-A-Fella Records rapper Memphis Bleek.[9] He was also close friends with actor Ryan Phillippe.[10] 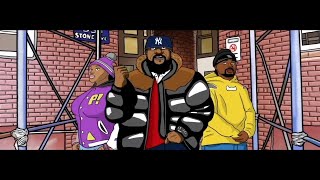 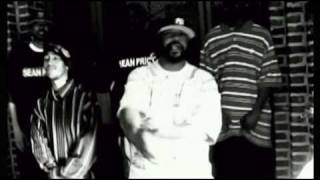 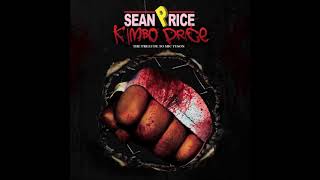 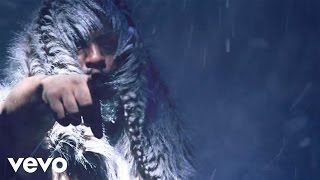 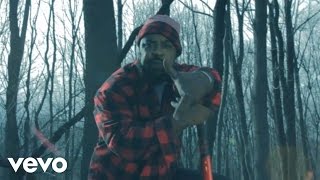 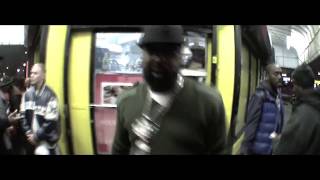 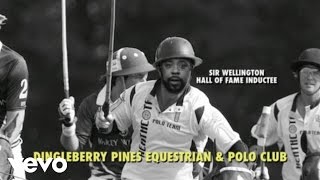 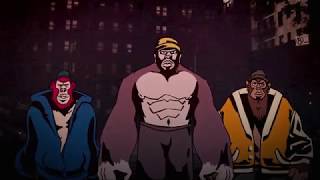 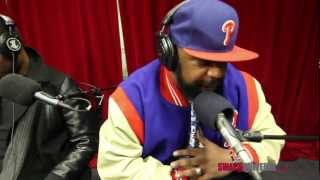 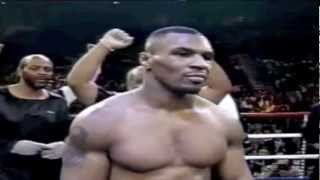 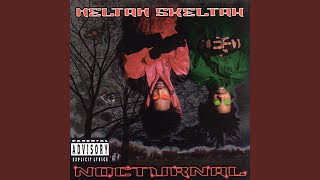 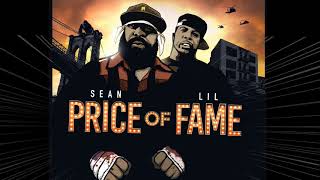 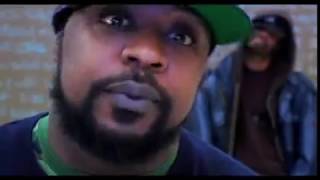 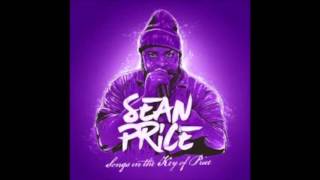 Sean Price talking about (Sleep Apnea) maybe the cause of his death... (R.I.P - Sean Price)
Watch   Add to List   Share 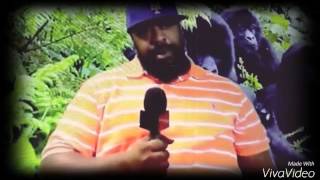 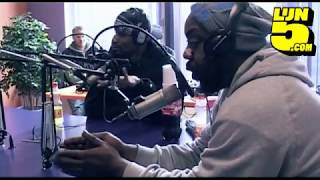