The band had much success early on but due to struggles within the group and their record company, it slowly dissolved--losing member after member. By the time "The Warrior" tour hit the road in 1984, all that remained of the original lineup were Smyth and Mack. Scandal broke up shortly after the tour ended. The group (minus Ivan Elias, who died of cancer in June 1995; he was replaced by Kasim Sulton) reunited in 2004 for VH1's Bands Reunited show and did a string of concerts on the United States East Coast culminating in a show at Irving Plaza in their home city (New York) on February 9, 2005.[3] During the summer of 2006, the band (excluding Price and Sulton) reunited again for VH1's "We Are the '80s" tour, playing a string of large - mainly outdoor - venues and earning critical acclaim.[4] During the summer and fall of 2007, they toured again (this time without Zack Smith).

In July 2008, Billboard reported the upcoming release of new music by Patty Smyth and Scandal[5] (featuring original members Keith Mack and Benjy King). At a performance in Dewey Beach, Delaware on August 3, 2008, Smyth indicated Scandal would be releasing a new five song EP in the near future. Scandal also performed one of their new songs, "Trust in Me". Other new titles include "Make It Hard" and "End of the Girl". Patty Smyth & Scandal debuted their first single as a band ("Hard for You to Love Me", also referred to as "Make It Hard") in over 24 years on January 17, 2009 in Ridgefield, Connecticut to a standing ovation. Smyth stated the song will be available to purchase digitally in February 2009, with the new EP to follow shortly. However, the single has been indefinitely delayed as the EP will be expanded to a full-length album, according to Smyth's blog in May 2009.[6] As of December 2011, the only new music released was "Silent Night", their cover of the Christmas classic, which was featured in the NCIS Season 9 Christmas episode, "Newborn King" and subsequently available for purchase on the band's official website.[7]

Scandal has music videos for the following songs: 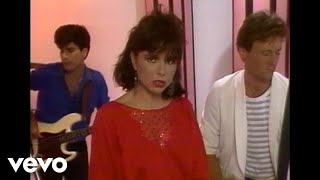 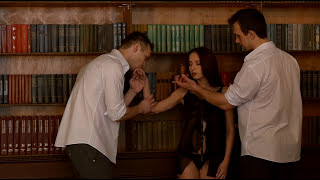 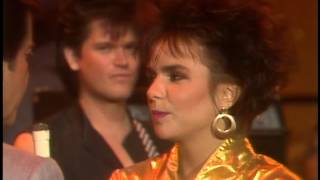 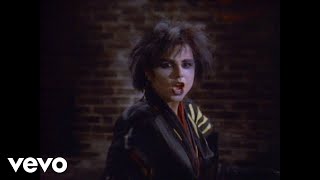 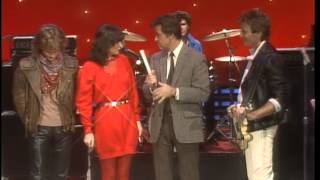 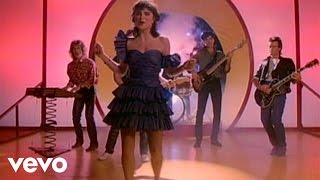 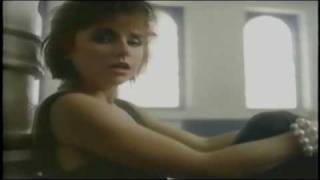 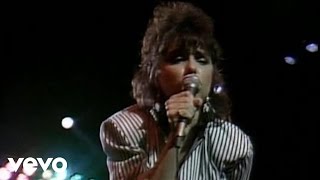 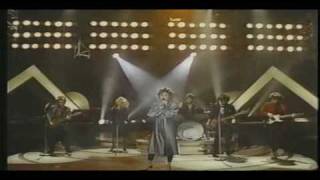 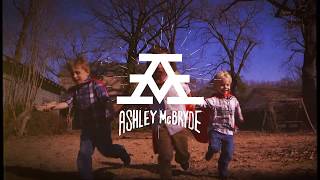 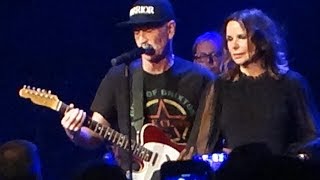 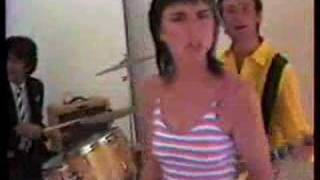 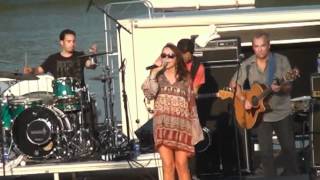 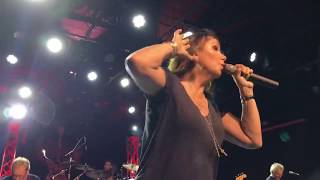 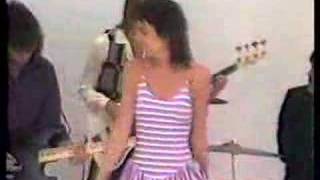 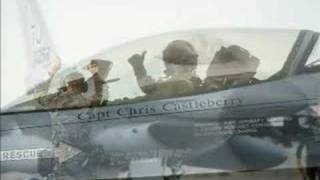 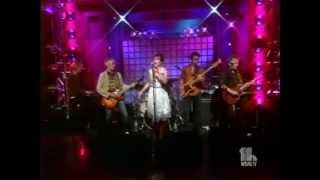