Santa Rosa County is a county located in the northwestern portion of the U.S. state of Florida. As of 2020, the population is 184,313. The county seat is Milton, which lies in the geographic center of the county. Other major communities within Santa Rosa County are Navarre, Pace, and Gulf Breeze.[2]

Santa Rosa County was created in 1842, when it was divided from Escambia County. It was named for the barrier island along its southern coast, which in turn had been named for the Roman Catholic saint, Rosa de Viterbo.[3]

Santa Rosa County repealed its prohibition on alcohol in 2005.[4]

Santa Rosa County has seen unprecedented growth in population, specifically in the communities of Navarre, Pace, and to a lesser extent, Gulf Breeze. The county is quickly growing tourist destination because of its access to beaches and protected wilderness areas for kayaking, hiking, and camping.

Santa Rosa County can be divided into three distinct sections: South Santa Rosa, Central Santa Rosa, and North Santa Rosa. The sections are centered on the main east-west roads that pass through the county. South Santa Rosa County comprises the area from Holley and Navarre in the east to Gulf Breeze at the western end of the Fairpoint Peninsula, and along U.S. Highway 98. A section of Santa Rosa Island, containing the unincorporated community of Navarre Beach, is also part of South Santa Rosa County. Major bodies of water including Santa Rosa Sound, Pensacola Bay and East Bay strongly influence the housing and life style of citizens in the southern part of the county. This fast-growing region serves primarily as "bedroom communities" for Pensacola to the west and Hurlburt Field, Fort Walton Beach, and Eglin Air Force Base to the east. The U.S. Navy presence is marked by Whiting Field, and NOLF Spencer Field.

Central Santa Rosa County is the area north of the bays and south of the extensive forests separating it from North Santa Rosa. The central section developed along the so-called Old Spanish Trail that ran from St. Augustine to New Orleans, and further points west. Today, U.S. Highway 90 closely parallels the old trail, and is the main highway that connects the region. Despite recent growth, the Central Region is best identified by its rural roots, and can be best characterized by traditional Southern culture. The Pace and Milton communities compose the Central Region, with both having populations roughly around 30,000.[6][7] The county seat, Milton is located where the trail crossed the Blackwater River. To the west of Milton bordering the Escambia River, Pace has experienced exponential growth both residential and commercial. Interstate 10 also passes through this section of the county.

Northern Santa Rosa County is forest and farming country. The only town in the north is Jay. Most development has been along State Road 4 which runs through the northern sections of Escambia, Santa Rosa, and Okaloosa counties. A large oil and natural gas field around Jay produced a great deal of oil, and made many farmers millionaires in the 1970s and 1980s, but the field has been depleted and is producing little oil today. The citizens have, for the most part, returned to farming and forestry for their livelihoods.

State Road 87 traverses the county from north to south, between U.S. Highway 98 and the border with Escambia County, Alabama near Brewton, where it connects with State Route 41. This road is a primary emergency evacuation route for the county during hurricanes.

Board of County Commissioners

The Board of County Commissioners serves as the legislative and policy setting body of Santa Rosa County as established under Section 125 of the Florida Statutes. As such, the board enacts all legislation and authorizes programs and expenditures within the county. The board appoints a professionally trained county administrator who is responsible for policy and budget development and implementation.

The board comprises five members, elected countywide. Members must reside within the particular districts for which they seek election. Each year the board organizes itself, selecting a chair and vice-chair from among its members to preside at commission meetings.

The commission meets in regular session beginning at 9:00 a.m. the second and fourth Thursday of the month in the Commissioner's Board Room in the Administrative Center, 6495 Caroline Street, in Milton. Called meetings and workshops are scheduled periodically and are advertised and open to the public.

The largest communities are Navarre and Pace.

Santa Rosa County contains many highways, which include Navarre Parkway and Gulf Breeze Parkway (US 98), Interstate 10, Avalon Boulevard, and Highways 4, 87, 89, and 90. 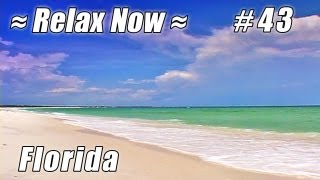 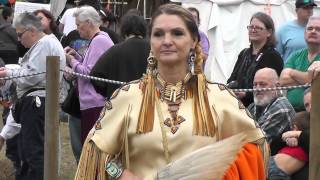 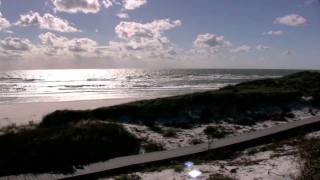 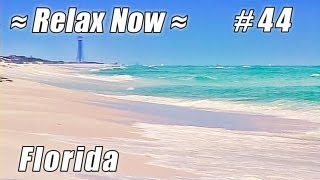 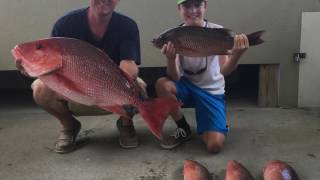 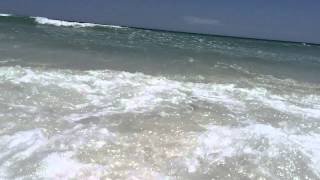 Geoff McBride at the famous, LaPlaya on 30-A in Santa Rosa Beach
Watch   Add to List   Share 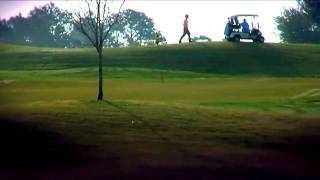 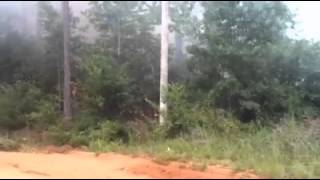 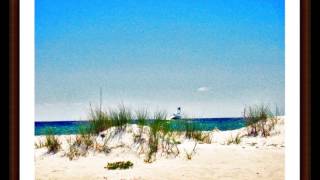 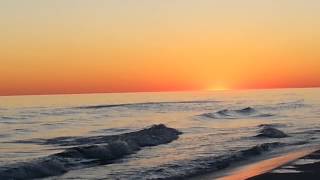 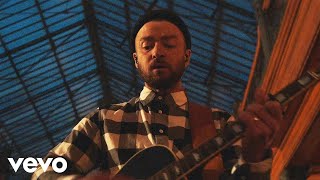 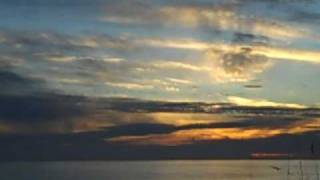 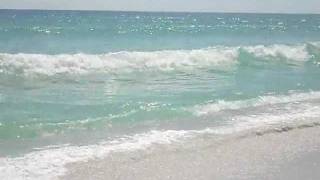 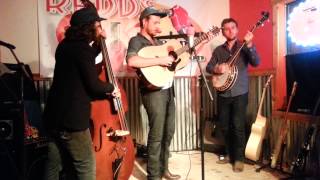 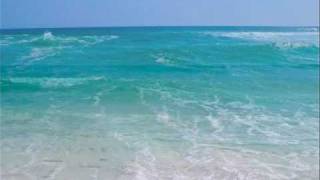 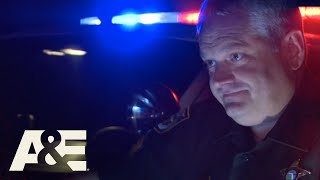 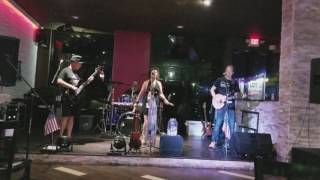 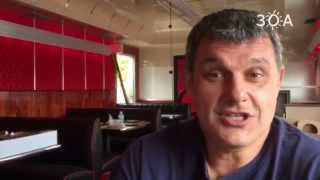