The company was formed in 1979 by Rod Smallwood and Andy Taylor, who met as undergraduates at Trinity College, Cambridge. In 1979, they discovered Iron Maiden in a London pub and went on to manage the group. They named the record company after the band's song "Sanctuary," which was released as a single in 1980, and later included on American pressings as well as the reissued CD version of their 1980 eponymous debut album.

Sanctuary Records has historically signed artists with long-term appeal that have had a long career and steady fan base.

Between 1989 and 1991, Sanctuary was co-owned by the Zomba Group, whose music publishing arm still held the music of Iron Maiden in 2001.[4]

In 1994, the company diversified. Amongst the new media interests included a joint venture with screenwriter and producer, Raymond Thompson, which evolved into the Cloud9 Screen Entertainment Group.

Iron Maiden's back catalog was re-issued by Sanctuary in conjunction with Columbia/SME Records in the US in 2002.

Kenny Rogers' 1980s back catalog (originally released on RCA Records) was re-issued by Sanctuary's Castle Music label in conjunction with Kenny Rogers' Dreamcatcher Records in the UK. The albums were only available as imports in the US. Rogers' 2003 release "Back To The Well" was released by Sanctuary in the UK.

Mayan Records was an imprint of Sanctuary Records, under which Lordi's UK album The Monster Show was released.

The company incurred significant losses in its 2004 and 2005 fiscal years. Sanctuary's losses in 2005 increased to £142.6m from £26.7m in 2004. In October 2005, the company announced that one quarter of its staff, representing 175 positions, would be eliminated.[6] One such layoff was John Kalodner, [7] senior vice-president of A&R, with over thirty years of industry experience.[8]

The company partly blamed the loss increase on record release delays, while announcing, in early 2006, a £110m rescue deal.[9] These events, plus pressure from the UK financial and business leaders led to Smallwood becoming merely a general manager of the company, Taylor becoming Chief Executive and former British Airways chief executive Bob Ayling being installed as the new Chairman. On 26 May 2006, Ayling dismissed Taylor, following a review of accounting practices prompted by inquiries from the Financial Reporting Review Panel.[9] The board's publicly stated reason for the dismissal was "that certain of the prior year adjustments made in the 2005 accounts should have been presented as a correction of fundamental errors and not as changes in accounting policy".[9] Taylor was replaced by Frank Presland, the chief executive of Sanctuary-owned Twenty-First Artists Management.[9]

In July 2006, it was reported that MAMA, the management group behind the Kaiser Chiefs and Franz Ferdinand and headed by Mean Fiddler chief Dean James, had bid for the group. This proved unsuccessful, further depressing the share value of the company. In late 2006, Rod Smallwood left the company, taking with him Iron Maiden's management interests.

In April 2007 Billboard reported that Sanctuary Records would cease to exist as a new release label in the US that summer, though catalog, licensing, and new media operations would continue. On 15 June 2007 Universal Music Group announced it had reached an agreement to buy Sanctuary Records for £44.5 million.[10] The agreement was completed in October 2007. By December 2007, it appeared that the Sanctuary name had begun to be phased out, with both Morrissey and Robert Plant being transferred to the Universal-owned Decca Music Group for future releases.

On 21 September 2012, regulators approved Universal Music Group's planned acquisition of EMI from Citibank for £1.2 billion.[11] However, due to conditions imposed by the European Commission, UMG was required to sell Sanctuary.[12]BMG Rights Management acquired Sanctuary for over EUR46 million.[13] In June 2013, BMG agreed to have INgrooves distribute the label's catalogue in North America, while the PIAS Group would handle international rights; however, Black Sabbath's catalogue remained at Universal until March 2014, when BMG took over the band's distribution.[14] In March 2017, BMG transferred the distribution rights of select Sanctuary artists to Warner Music Group's ADA division.[15]

Iron Maiden are one of the last artists currently signed to Sanctuary, which released their latest album, The Book of Souls in North America, on 4 September 2015.[16] 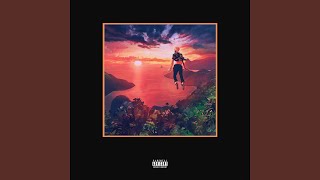 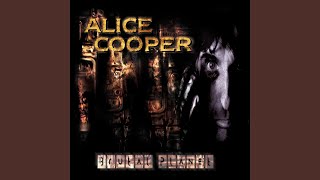 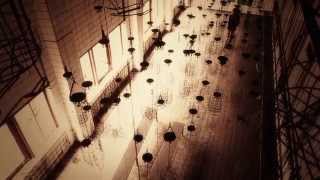 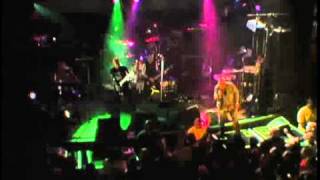 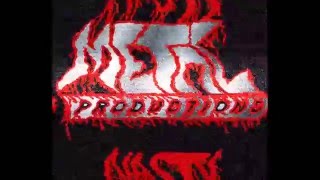 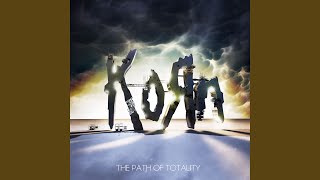 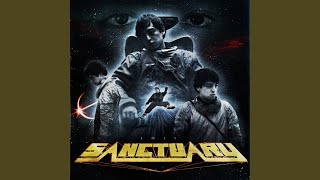 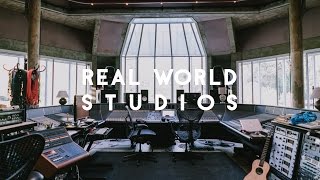 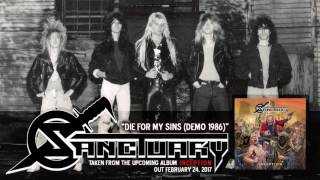 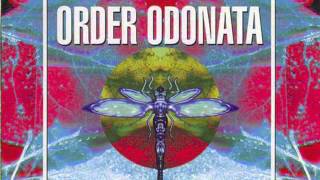 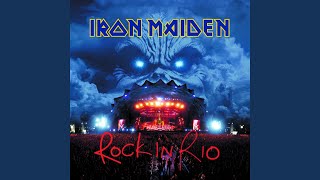 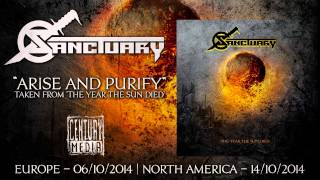 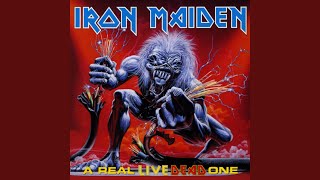 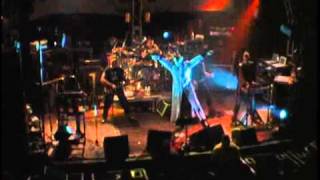 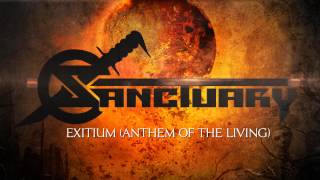 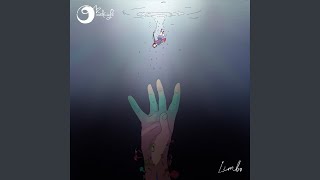