Salvatore Leonard Bando (born February 13, 1944) is an American former professional baseball player and executive.[1] He played as a third baseman in Major League Baseball between 1966 and 1981, and was an integral member of the Oakland Athletics dynasty that won three consecutive World Series championships between 1972 and 1974.[1] He ended his playing career with the Milwaukee Brewers. Bando played college baseball at Arizona State University for coach Bobby Winkles. During the A's championship years of 1971-75, he captained the team and led the club in runs batted in three times. He was the second American League third baseman to hit 200 career home runs, joining Brooks Robinson, and retired among the all-time leaders in games (5th, 1896), assists (6th, 3720) and double plays (7th, 345) at his position. In a 16-season career, Bando was a .254 hitter with 242 home runs and 1039 RBI in 2019 games played. His younger brother Chris was a catcher for the Cleveland Indians.

Playing almost exclusively at third base in Oakland, Bando played every infield position while with the Brewers, even making one appearance as a relief pitcher in a 1979 game.

After retiring, Bando briefly served as a color analyst for NBC (teaming with Bob Costas[2] on telecasts), then became a front office executive with the Brewers. He was named the team's general manager on October 8, 1991.

Bando built only one winning team in over seven years as GM. That team, the 1992 Brewers, was largely composed of players he inherited from his predecessor Harry Dalton. They ended the season with 92 wins and 70 losses under the only manager Bando ever hired in his tenure as GM, Phil Garner, his former teammate in Oakland.

One of the lowlights of his tenure happened after that 1992 season when the club did not offer Paul Molitor salary arbitration until the 11th hour. Molitor signed a free-agent deal with the Toronto Blue Jays. At the time, Bando was quoted as disparaging Molitor as "only a (designated hitter)". The following season, Molitor was named the World Series MVP as the Blue Jays won their second championship. This was noted by some as one of the worst public relations blunders in Brewers history, although Bando has since claimed that his words were taken out of context.[3]

Bando held his position as GM until August 12, 1999. He was reassigned within the organization and replaced by former Atlanta Braves assistant GM Dean Taylor.[]

Bando did a voice cameo in the 2006 episode of The Simpsons titled "Regarding Margie."[4]

Currently, Bando is CEO of Middleton Doll Company, a Columbus, Ohio enterprise with multiple other businesses associated with it.[5] He is also a Catholic and involved in some Catholic organizations.[6][7] 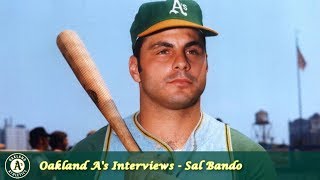 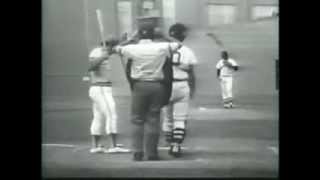 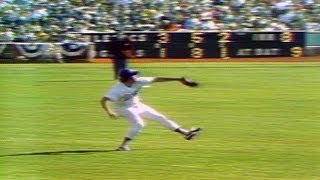 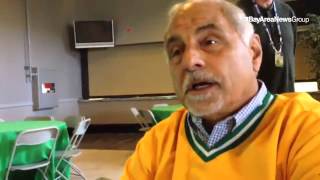 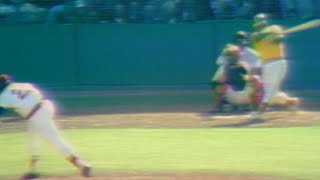 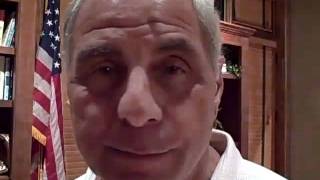 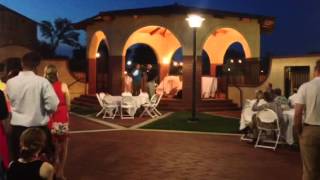 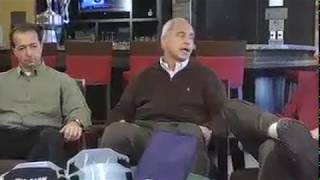 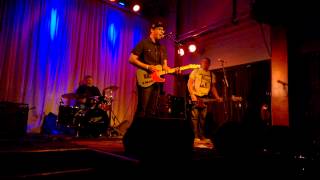 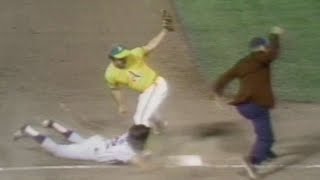 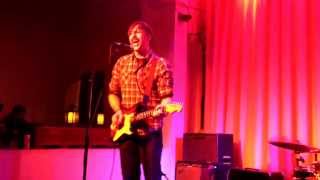 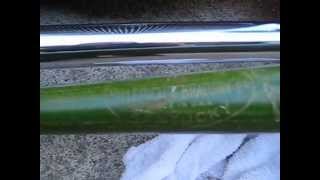 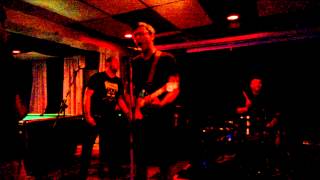 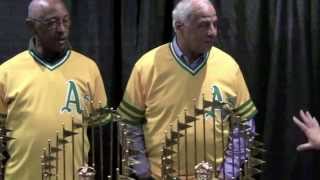 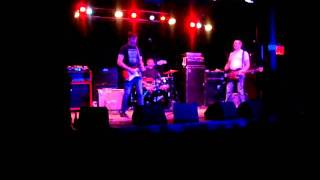 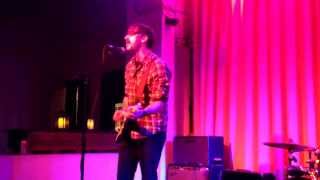