The SRC (short for the Scot Richard Case) was an American, Detroit-based rock band, from the late 1960s. From 1966 to 1972, they were a staple at many Detroit rock venues, such as the Grande Ballroom.

The SRC was formed by Scott Richardson, the Chosen Few lead singer, with local band The Fugitives, which featured Glenn Quackenbush, Gary Quackenbush & E.G. Clawson, all of whom were based in Ann Arbor, Michigan and Robin Dale, bass and vocals, the only British member of the group. Jeep Holland, manager of The Rationals, became their manager and suggested Richardson as lead singer. Bass player Al Wilmot was added later. With Wilmot on bass, SRC recorded Milestones and Travelers Tales. Richard Haddad was the bass player on their final album with Capitol Records and was the bass player on the Lost Masters album released in 1985.

Holland, also a record store manager, later served as Russ Gibb's booking agent, and also of many Detroit based artists such as MC5. The Quackenbush brothers went to see Richardson at one of the final Chosen Few gigs at the Ann Arbor Armory, run by Pete Andrews (later SRC's manager). They formed the Scot Richard Case, later known as SRC.

Upon the addition of Richardson, the original line-up included: Scott Richardson (vocals), Steve Lyman (rhythm guitar and vocals), Gary Quackenbush (lead guitar), Glenn Quackenbush (organ), Robin Dale (bass and vocals) and E.G. Clawson stage name for Scott Williamson (drums). Richardson was influenced by the Pretty Things and based the SRC stage show on this. The band recorded its first single "Who's that Girl"/"I'm So Glad", the latter a cover of a Skip James song, and released it to moderate reviews. However, fan reaction was good enough for the band's members to choose to drop out of Eastern Michigan University to work on their music, a risk at the time as draft-eligible men were potentially subject to mandatory military duty in Vietnam.Robin Dale (stage name) was drafted into the marine corp in oct of 1969

Soon the band's sound became more psychedelic, influenced by the likes of Procol Harum, for whom the band would later open. Their self-titled debut album was released by Capitol Records, and the single "Black Sheep"/"Morning Mood" from this album drew fan and media praise. "Black Sheep", considered a psychedelic masterpiece, was released only in mono for the single, as an abridged version with different guitar sound and notation. The album version, recorded in well-blended as opposed to ping-pong stereo, then still in use by some of the more limited recording studios in 1968, featured a longer midsection with additional verses.

Later verses continue in the mode of unusual lyrics in the vein of psychedelic quest, again followed by a second deliberate, stretched dual lead guitar break that fades ever so slowly into infinity. "Marionette", "Onesimpletask", and "Refugeve" offer additional examples of the expanded guitar and keyboard style developed by the Quackenbush brothers Gary (guitar) and Glenn (Hammond organ), along with their musically adventurous bandmates. Plodding, articulate and heavy drums often complement the essence of the psychedelic realm depicted by the entire debut album.

With growing popularity, the band split from Holland and began to open in and around Detroit for several national and international artists such as Jimi Hendrix, Traffic, The Who, The Rolling Stones, Janis Joplin and The Mamas & the Papas among others. Soon after the success of their first record the band began to work on a second album. Milestones was released in March 1969. From this album they released the single "Up All Night" / "Turn Into Love" (Capitol) in 1969.

Robin Dale was replaced by Al Wilmot and Lyman would exit the band before Milestones was completed or released. Milestones was perhaps the band's best attempt at commercial and mainstream success and charted in the Billboard 200, but never reached any position to help SRC break out of the Detroit or Ann Arbor area on to more national success.

Before the start of "Traveler's Tale" Gary Quackenbush was in his own words in a "severe" motorcycle accident that had him hospitalized.

With a new line-up featuring a single guitarist, Ray Goodman, in place of both Gary Quackenbush and Steve Lyman, SRC recorded and released Traveler's Tale, its third and final LP. Showcasing a stylistic shift away from psychedelic rock and toward prog rock.

In the time leading up to the break-up, there were attempts to record without several key members of the band; the results of these sessions remained unreleased for several years. With the group's popularity dwindling, Goodman was released. Soon, the band added Richard Haddad (also known as "Shemp") on bass; he was soon replaced by Byron Coons.

In desperation the band changed its name to 'Blue Scepter' and released a cover version of the Pretty Things' "Out in the Night". After it failed to generate any interest, the band broke up.

In the years following the breakup of the SRC each member went on to his own personal success. Richardson relocated to Los Angeles and became involved in films. He served as writer on Hearts of Fire, which starred Bob Dylan and worked on sets for two of The Lord of the Rings films. Gary Quackenbush went on to start SRC Records and continued to session around the country. While all the members had a wonderful experience while involved in SRC and marginal success elsewhere, in other bands (such as Richardson who later worked with Ray Manzarek of the Doors), none of them were ever involved in a group more noted than this. Sadly, "Shemp" Haddad was killed in a road accident in California and E.G. Clawson stage name for Scott Williamson resides in Porterville, CA and is still playing the drums. Shemp"s death led to SRC releasing Lost Masters, half of which includes the demos featuring Haddad's work.

SRC was known on the street in Milwaukee, Wisconsin as "Striped Red Candy". 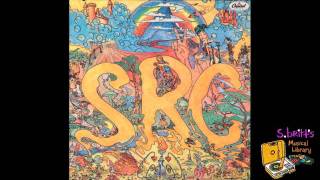 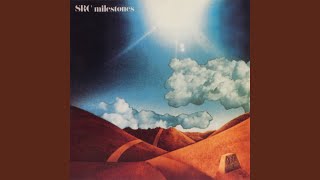 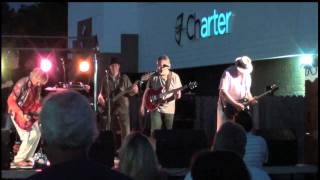 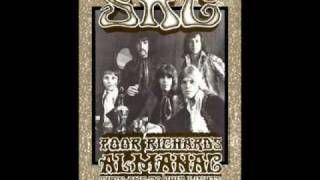 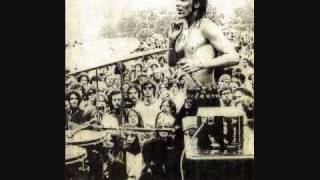 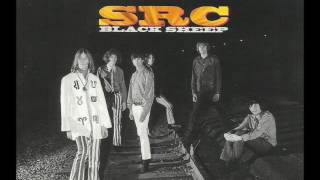 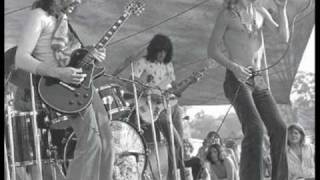 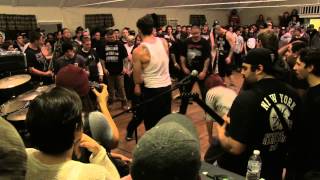 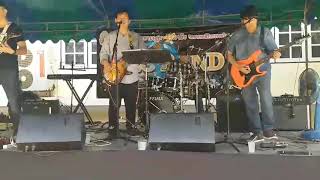 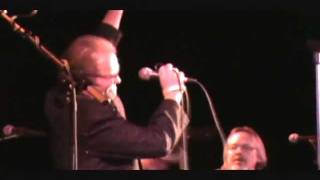 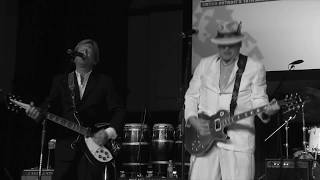 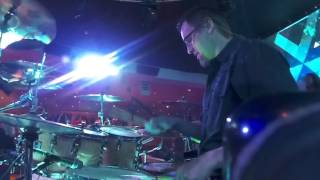 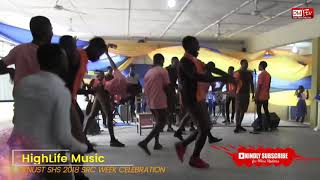 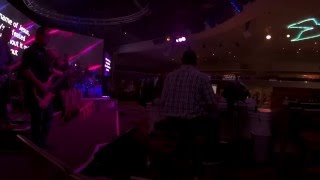 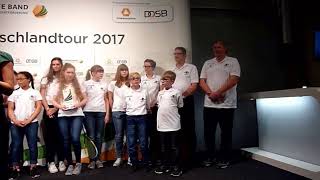 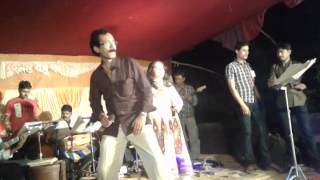 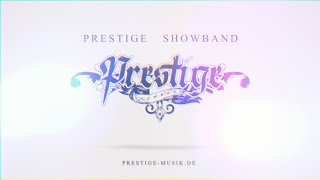